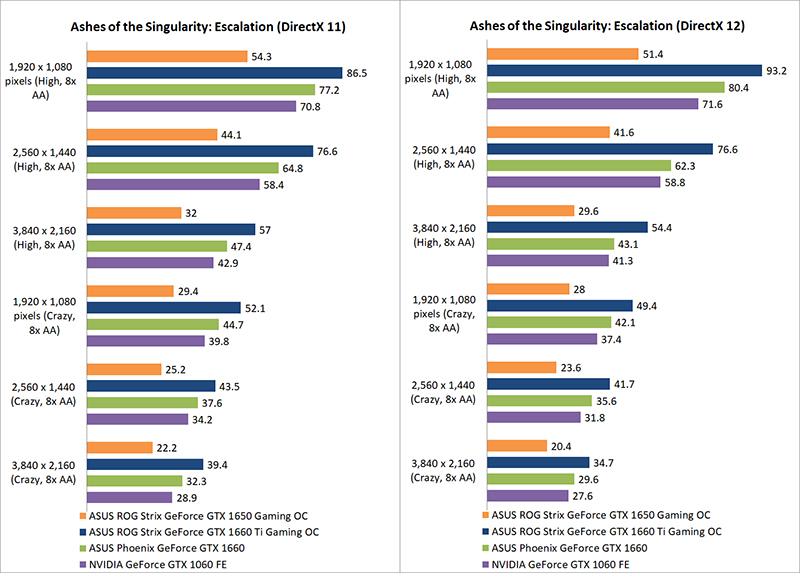 As in Ashes of the Singularity, it seems like the card can't really handle High settings if you want to get more than 60fps. Cranking things up to Ultra is also super punishing, and you shouldn't really be thinking about enjoying any eye candy if you've got this card.

Far Cry 5 is actually an AMD launch title, so it'll be interesting to see how the green camp fares here. The results are pretty similar here as well, and High settings and 1080p are probably the upper limit of what the card can manage. 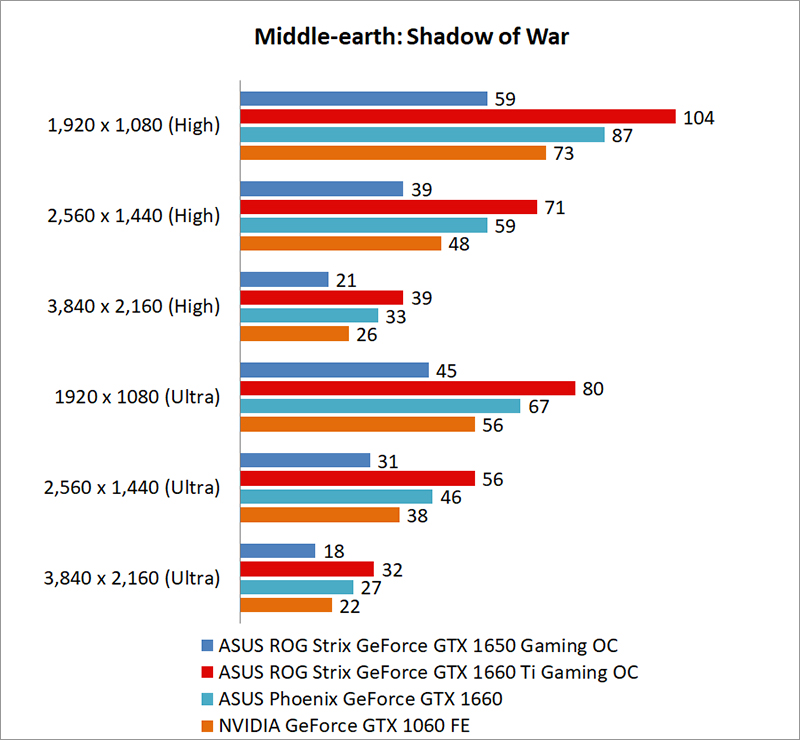 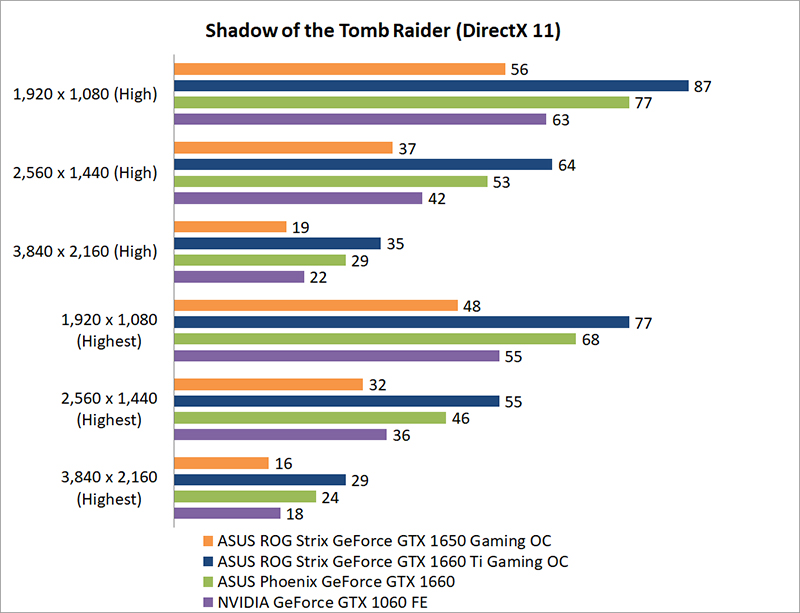 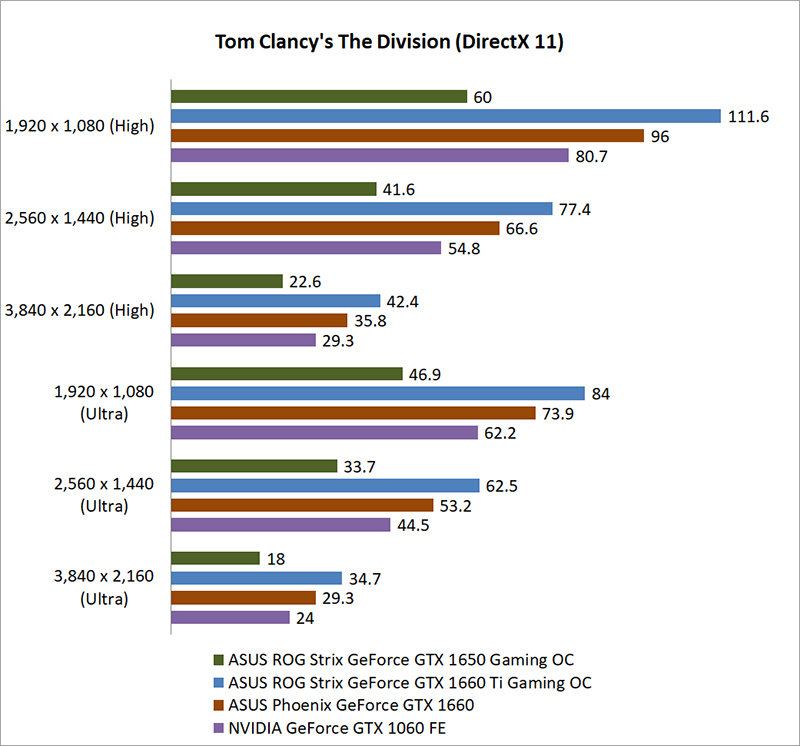