While most flagships have at least three cameras these days, the ROG Phone II features two, excluding the telephoto module. 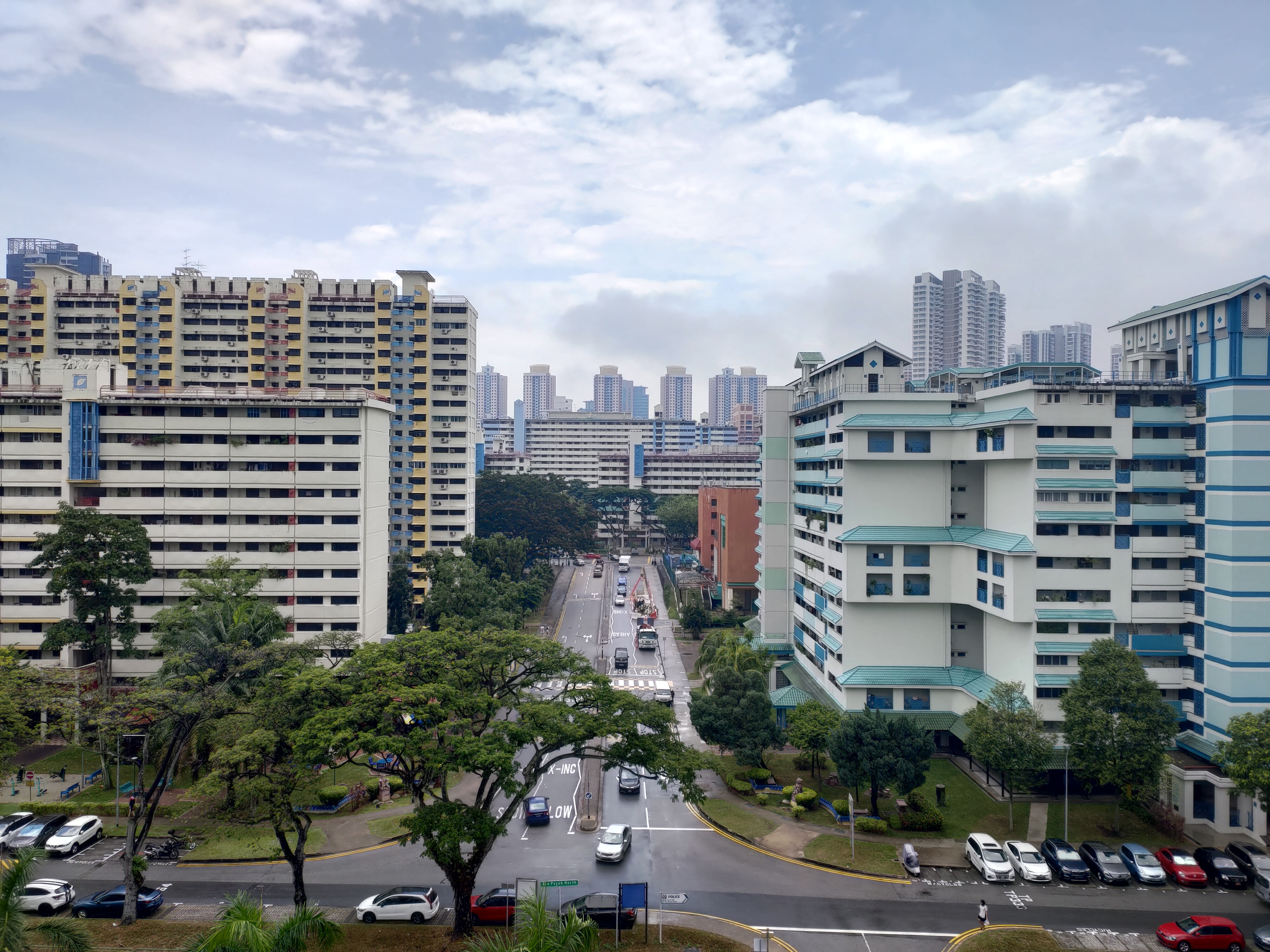 Its main sensor is the 48MP Sony IMX586, and the other camera is a 13MP ultra-wide, which also uses a Sony sensor. These let you shoot virtually any scene in good light and you’ll almost always get a decent photo out of it despite the phone’s lack of optical image stabilization (OIS). HDR+ processing also kicks in to avoid blown-out highlights and too many dark-looking areas (or at least, it tries). 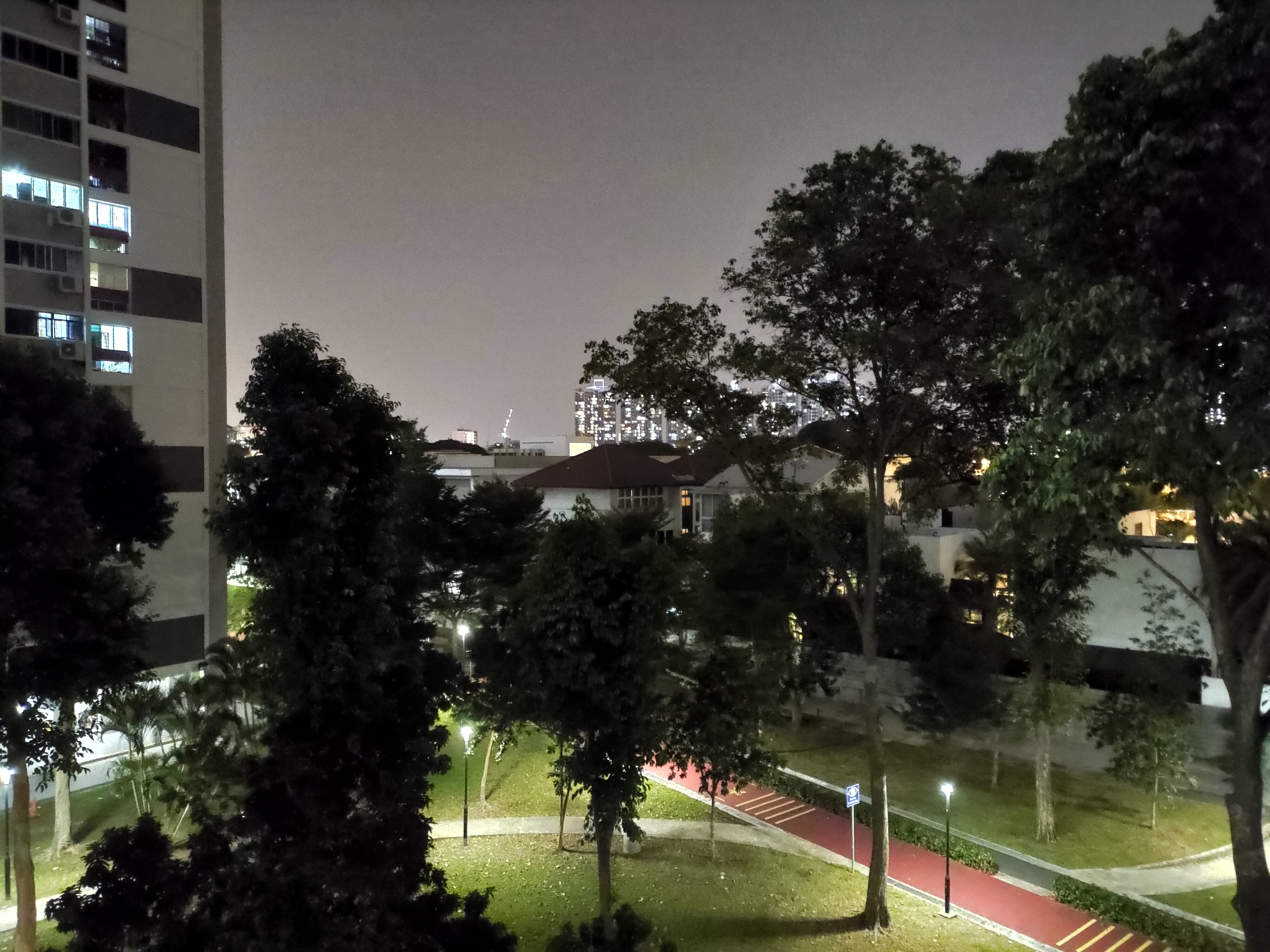 Even without using the dedicated night mode, you can expect low-light images that appear brighter and clearer than they seem to the naked eye, with fair sharpness and solid detail. Night mode really helps with the edges of the shot, which can tint purple in dark scenes when shooting in auto. The Asus ROG Phone 2’s secondary wide camera doesn't perform quite as well at night. Some fuzziness crops up when you pinch in. Having said that, unlike some phones, you can use the phone’s night mode with the ultra-wide camera too, which nicely brightens things up.

Video shooting capability is at a maximum resolution of 4K at 60fps, and despite the lack of OIS, electronic image stabilization clearly kicks in across frame rates, which cap out when you hit 4K resolution at 30fps. The quality is impressive from the main camera across lighting conditions, though dark areas do flare up with some colour noise.

The front camera captures selfies at 24MP or video at Full HD 60fps. While there's no autofocus, it still captures clear photos and videos, and image stabilization is solid, though it does have a narrow field of view compared to most selfie cameras.