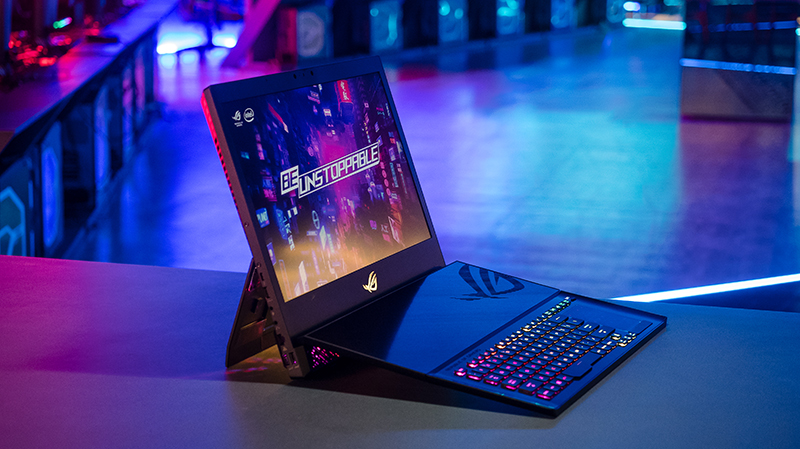 So who would buy this?

Well, I'm pretty sure the answer is nobody, unless you've got a ton of cash and enjoy collecting interesting gadgets. At S$9,998, ASUS has priced the Mothership out of the hands of the average consumer. Furthermore, gamers hankering after performance will find that they can build an even more powerful compact gaming desktop for half the price. Even pre-built ASUS systems like the ROG G703 and ROG Strix GL12 with similar specifications are half the price of the ROG Mothership.

The Mothership is also a rather incongruous device. It adopts the form factor of a convertible, but it's not actually one since it doesn't have a touchscreen. Perhaps it's an all-in-one PC, but without a stand? Then again, you're not meant to move an AIO around, but ASUS also wants you to believe that the Mothership is actually portable (no, it's really not).

I think the machine is best thought of as a desktop replacement. It's not without its merits, and it comes with a pretty good cooling system. The idea of it makes sense actually – prop the laptop up so the vents can take in more air and then move the CPU and GPU behind the display so the keyboard remains cool. Furthermore, ASUS executed it quite well, and the Mothership boasts a great detachable keyboard and sensible kickstand.

What doesn't make sense, however, is the way the form factor and its hardware specifications come together. The 2-in-1 design obviously lends itself to portability, so it'd have been cooler if ASUS went in the other direction and tried to make a convertible gaming laptop that you could actually take out with you. Even better, it could have thrown in a touchscreen while it was at it. 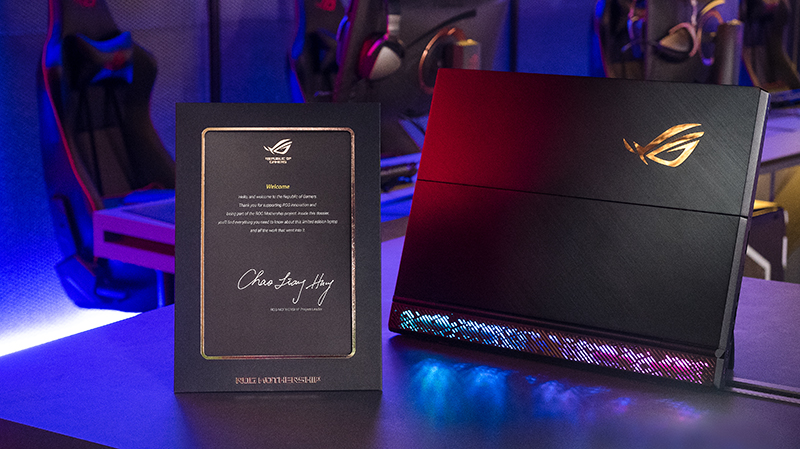 Instead, it decided to make this super expensive machine that requires two power bricks and which few people can afford. What's more, while the Mothership has a 4K resolution, you can't even run games at 60FPS at 4K and max settings on it. If I'm dropping S$9,998 on this thing, I want to be able to run any game at the highest resolution and all the eye candy turned up! Of course, the hardware simply doesn't exist for that to be possible on a laptop today, so maybe ASUS is simply ahead of the times?

That said, I don't think we should dismiss the Mothership altogether. ASUS clearly doesn't expect to move the Mothership in volume. Perhaps we should view it more as an exploration of what can be done with the traditional clamshell gaming laptop than as a misguided foray on the part of ASUS. And there may even be something in the idea – after all, if there was a 2-in-1 gaming convertible that was slim, light, and could work as a tablet, I'd be pretty interested to see it. Of course, I'm hoping it doesn't cost ten grand too.