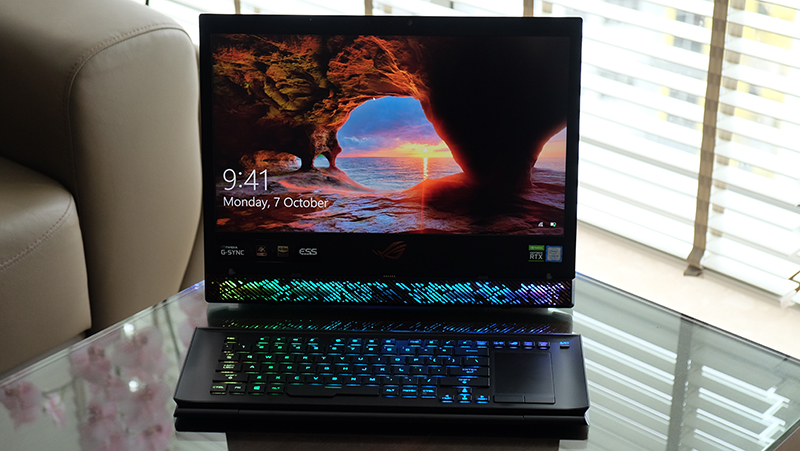 ASUS made this simply because they can

The ASUS ROG Mothership turned quite a few heads when it was first announced at CES 2019. It defied categorisation – was it a giant convertible laptop or an all-in-one machine? But wait, it doesn't even have a touchscreen, so it's not actually a giant Surface Pro, despite looking every bit like one, down to the kickstand and detachable keyboard.

Either way, the Mothership looks more like a concept device than an actual product. It's made up of various incongruities, trumpeting its credentials as a desktop replacement and portable gaming machine in the same breath. It doesn't make a lot of sense to me, and I'm not sure what need it fulfills. At S$9,998, it's also insanely expensive. But if you had that kind of money, you could also build two super powerful gaming desktops with top-end hardware.

Who is the Mothership for? Is it even for anybody? Follow us as we take a closer look at it.