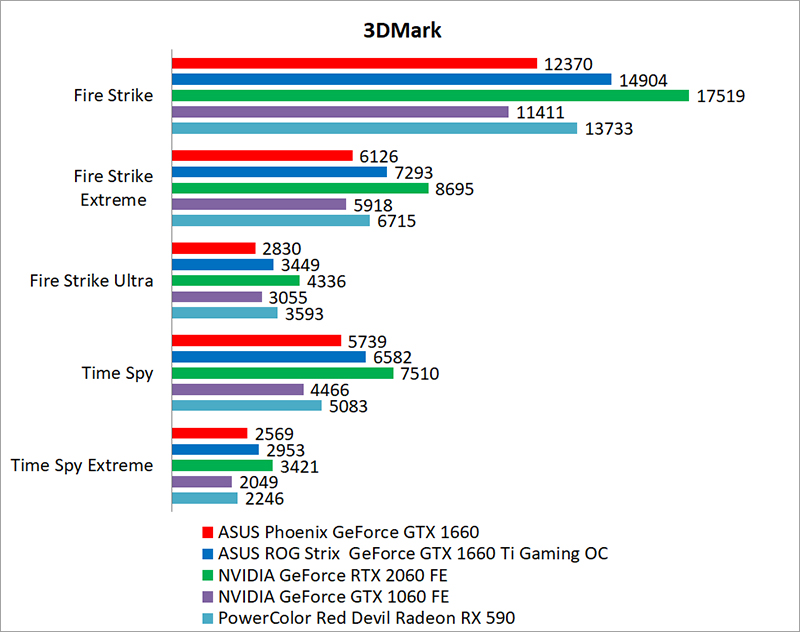 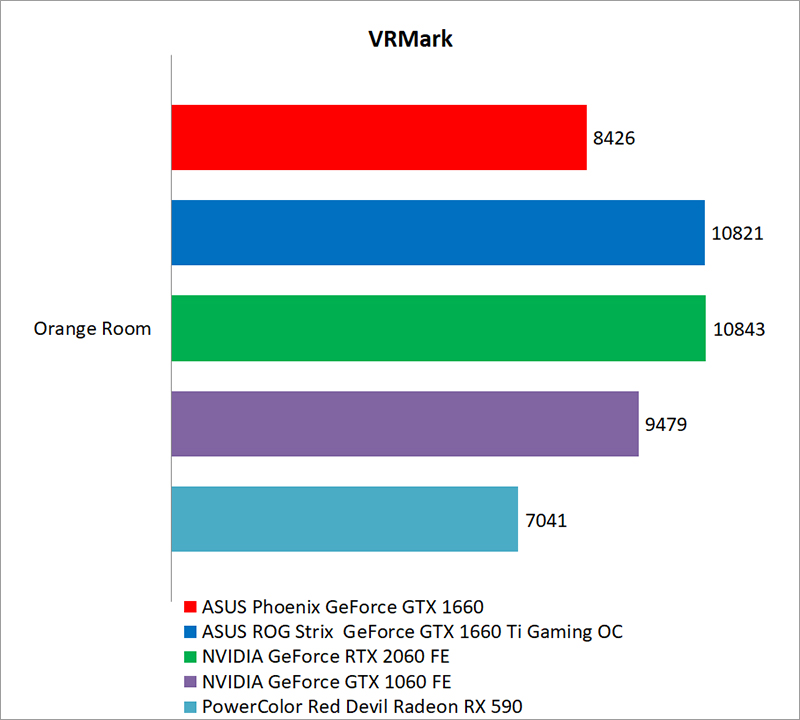 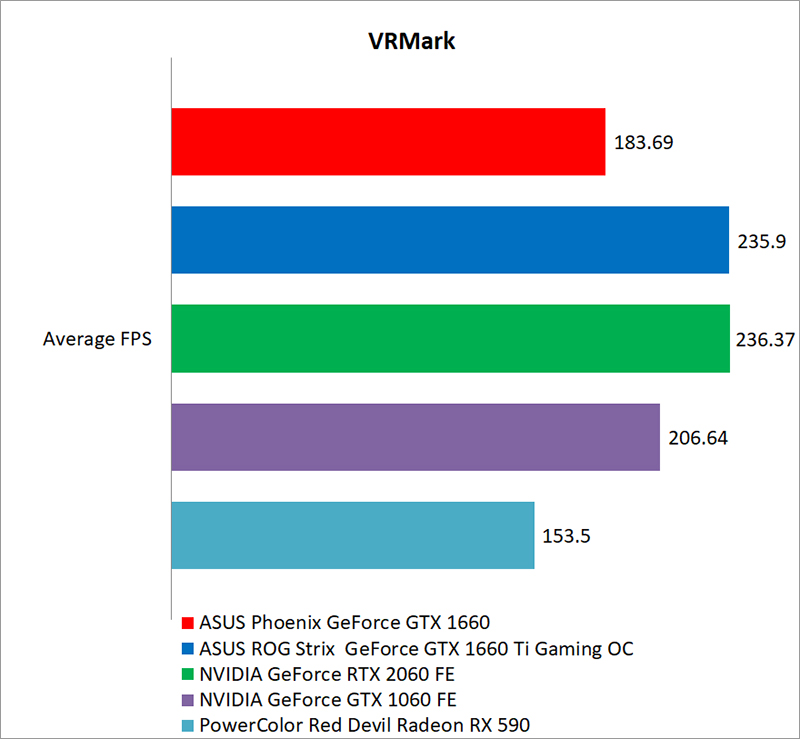 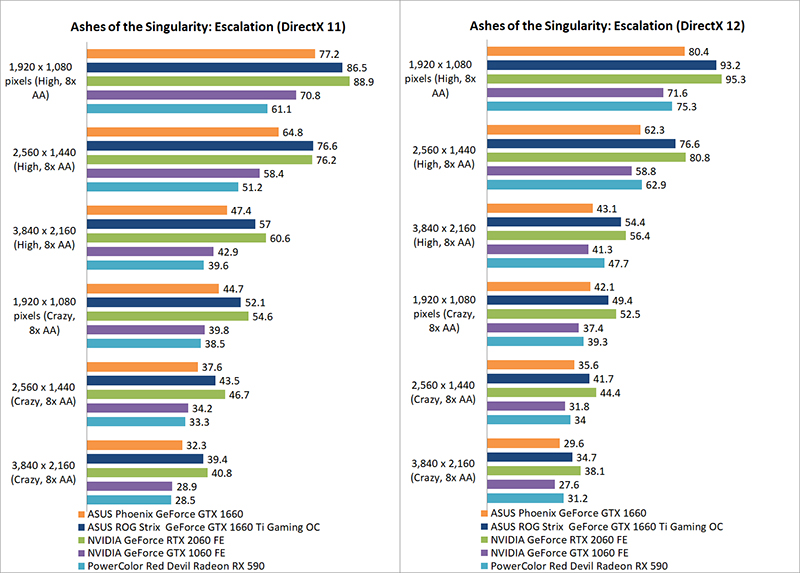 Far Cry 5 is actually an AMD launch title, so it'll be interesting to see how the green camp fares here. 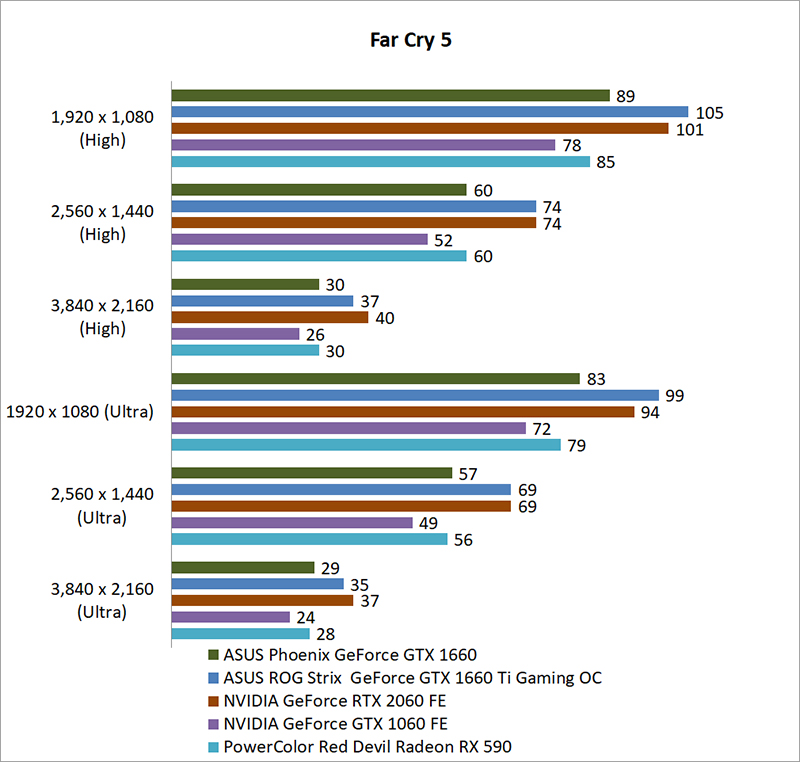 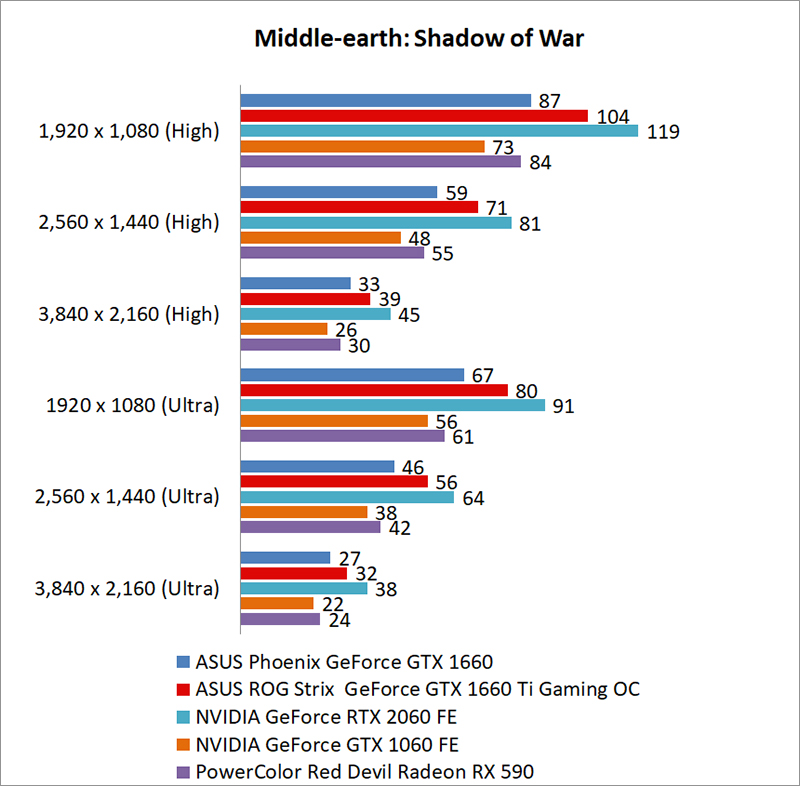 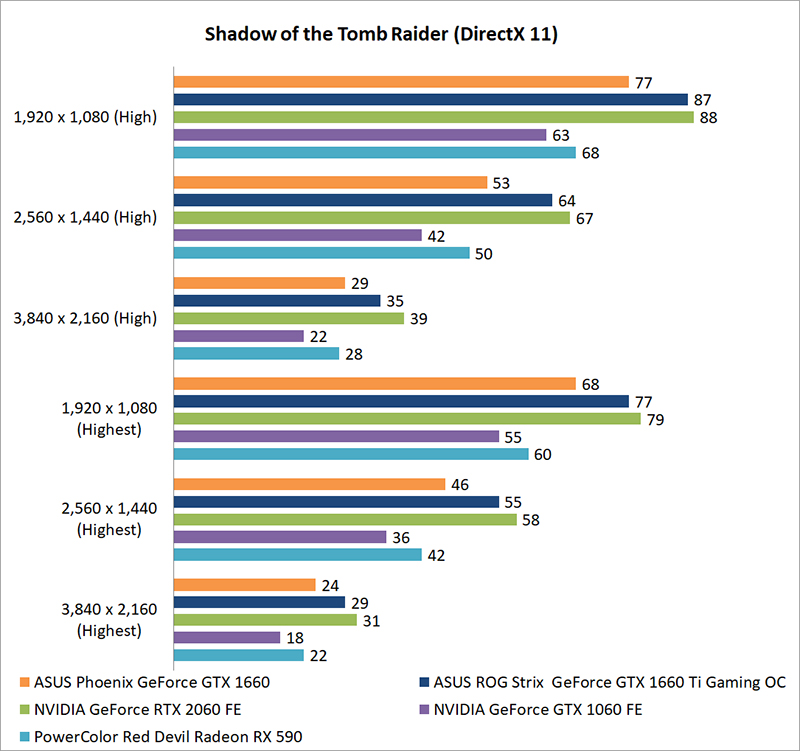 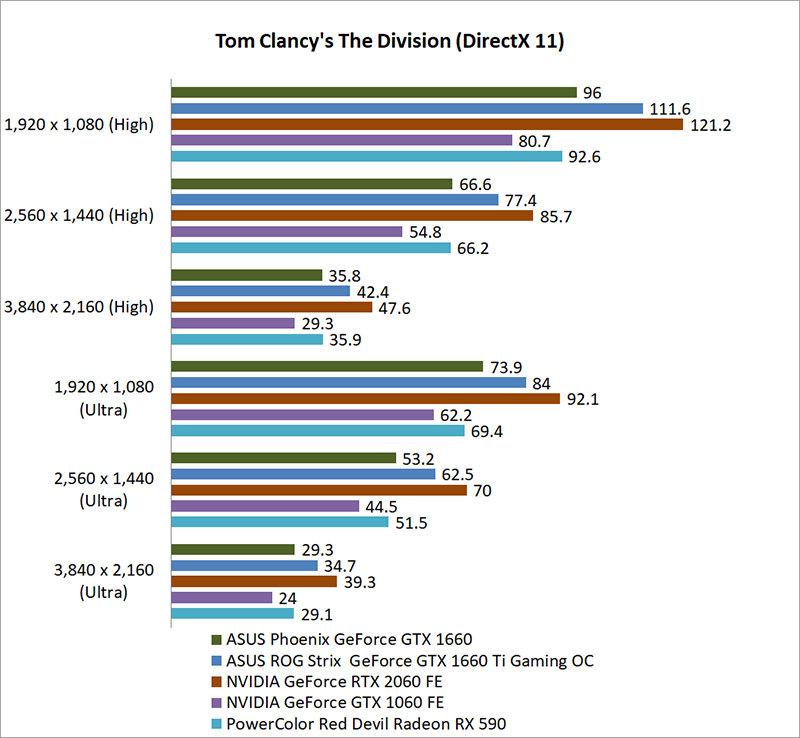