Turing is truly here for everyone 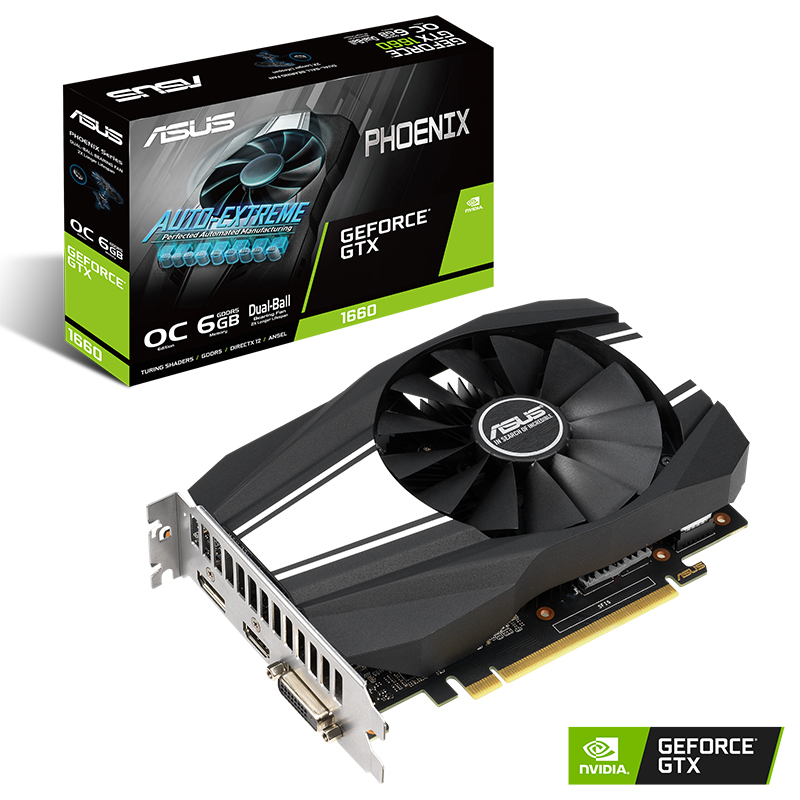 Truth be told, there isn't a lot I can say about the new GeForce GTX 1660. It's faster than the GeForce GTX 1060 6GB, as you'd expect from a card that's intended as the direct successor to last generation's model. But aside from the improvements at the architecture level for Turing, the GeForce GTX 1660 is very much an iterative upgrade.

Still, that's not necessarily a bad thing. Yes, this year's hardware is faster than last year's, which doesn't seem particularly exciting or newsworthy, especially when the upgrades are more incremental than game-changing. That said, progress is progress, and I think we're reaching the point where so-called budget cards actually serve up pretty decent performance, and you don't have to turn all the settings down just to get a playable experience.

Furthermore, the Turing cards pushed a GeForce GTX 1060-class card down to the space previously occupied by the GeForce GTX 1050 and 1050 Ti. The GeForce GTX 1660 can push over 60fps at max settings in many of the triple A titles I benchmarked, and I think that's quite impressive for a card that retails at US$219. It's not quite as cheap as the US$139 that the GeForce GTX 1050 Ti launched at, but I feel like we're getting there (perhaps with Turing's successor?).

Either way, while Turing may have driven the price of the high-end cards way up, it's also made better performance more accessible at lower prices. If you don't need bleeding-edge performance and are looking to upgrade from a GeForce GTX 960 or older, the GeForce GTX 1660 will make you pretty happy, especially if you only play less demanding esports titles. Having said that, the GeForce GTX 1660 Ti still feels like it offers a better balance between price and performance. If you can afford it, you should definitely pony up.