If you were expecting ASUS to present you a fancy GeForce 7900 GT, that's just not going to happen anytime soon. What we have here is a card that resembles much like the leaked pictures of the reference unit that was spread over the Internet last month. The EN7900GT obediently conforms to the reference unit with the exception of the faceplate decal of course. Clocked at 450/1320MHz, it does not come pre-clocked either. That honor goes to the more expensive TOP edition which comes clocked at 520/1440MHz, stocked with 512MB of frame buffer and adorns a larger cooler covering more vital components for the added cooling factor. 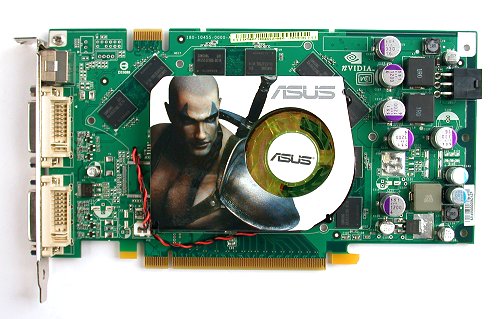 For a product that's close to top of the line, the GeForce 7900 GT requires very simple cooling and this is all thanks to the new G71 core and the competent memory parts that require no active cooling at their stock operating speed of 1320MHz DDR. Physically, the entire card is a little shorter than the GeForce 7800 series, so that opens up more possibilities of using a top-end card in a small form factor system. Plus, the GeForce 7900 GT consumes a tad less power than its predecessor despite the fact it has just as many operational units and even higher clock speeds. This is because the G71 core using the more advanced process technology has a smaller die size than the original G70. Here are some photo shots of the card for highlighting other more mundane but relevant details:- 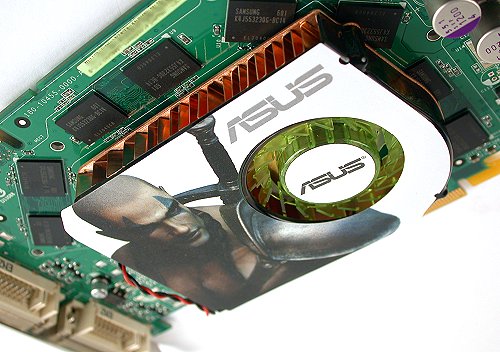 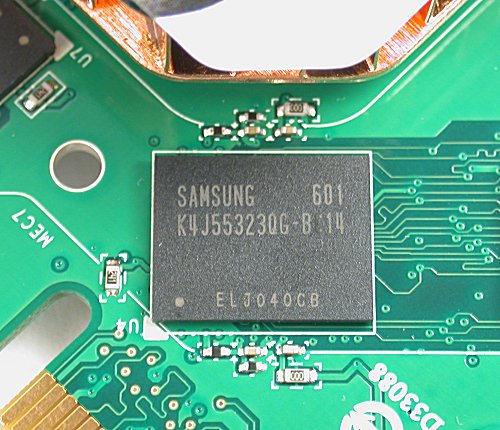 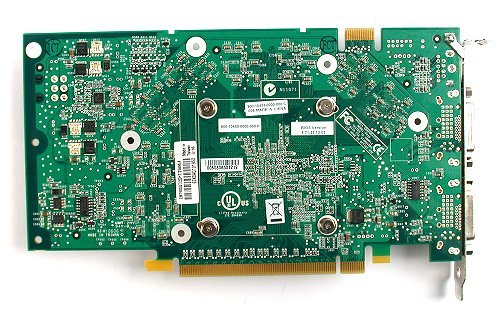 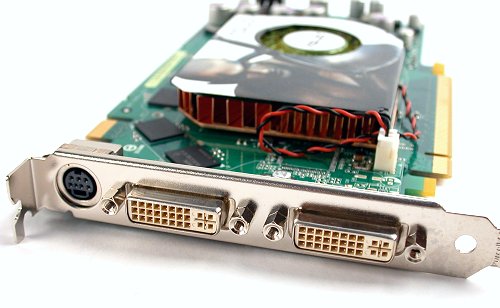 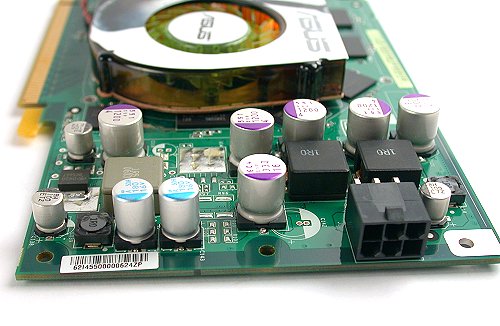 In the package of the huge ASUS EN7900GT, you'll find lots of air and the following items as well:-

In our opinion, the bundle is looking a little too simple for a high-end graphics card and especially one that's from ASUS. While we have to admit that the manuals and utilities provided are unique to ASUS products only and carry good value to enthusiasts, cabling accessories was found to be lacking and the customary DVD player software was not in the packaging. Probably ASUS is going by the way of MSI in providing a leaner package and keeping the costs in check. Still, we were expecting more accessories.