The first batch of Google Honeycomb based tablets have started making their way to our sunny shores, and surprisingly, it's not the Motorola Xoom (the tablet that was first announced to feature 3.0), but the ASUS Eee Pad Transformer, a tablet with the ability to dock itself with a keyboard to turn into a mini notebook. You may have already watched the commercials featuring the tablet (and if you didn't, we caution you not to).

We managed to get some hands-on time with a preview unit, albeit without the keyboard dock. Appearance wise, the Eee Pad seems to have drawn some inspiration from a certain tablet, with rounded edges and a curved back. The wider screen boasts of a 1280 x 800 pixels resolution screen, while inside, the unit is powered by NVIDIA's Tegra 2 processor. There's also 1GB of RAM and 16GB of internal storage. 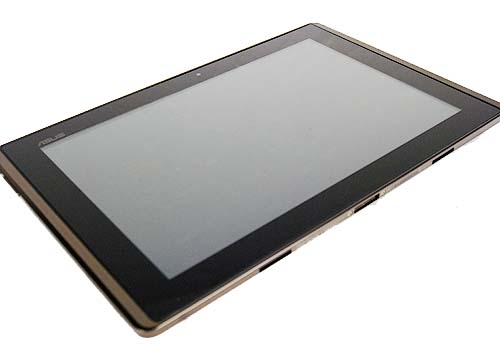 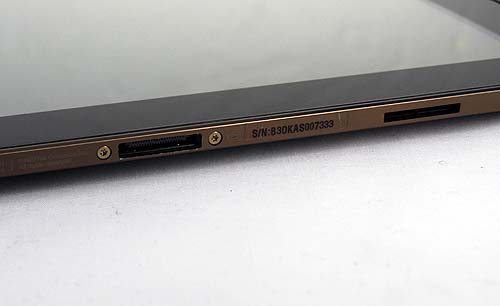 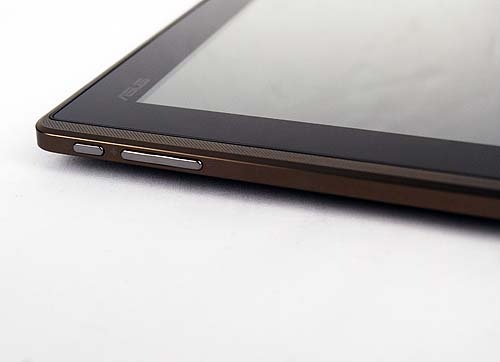 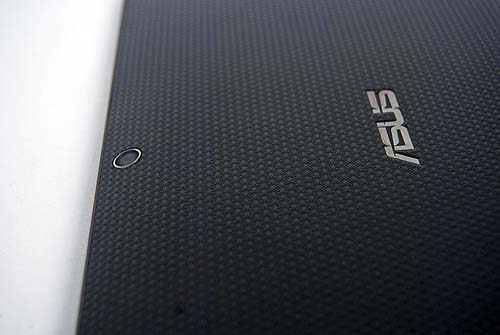 The Honeycomb Android OS seems to be a very capable competitor against Apple's iOS, especially in the tablet sector. We did notice some sluggishness upon screen rotation and other forms of interaction with the unit, but whether this is due to the hardware or software is something we can't be sure as yet till we have more time with other Honeycomb tablets. 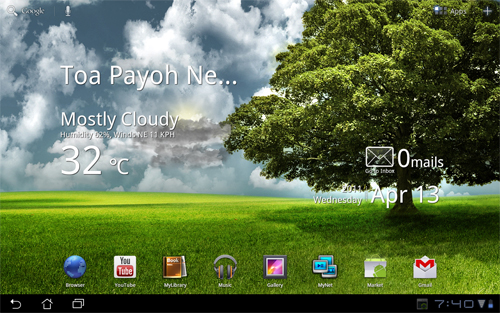 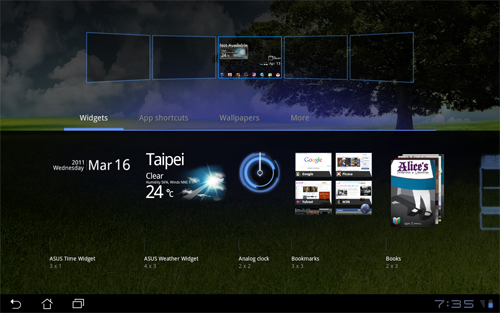 That's about it for our preview. We do wish we had more time with the unit, but all things considered, it seems like the ASUS Eee Pad is ready to give Apple's iPad a run for its money. We'll definitely be seeing more Honeycomb tablets coming out in the next six months, so you may want to hold on to your cash before you commit. Having said that, the Eee Pad Transformer and its keyboard dock is something you should keep on your list if you're looking for a modern tablet soon, and there's supposedly a pre-order offer coming real soon.

Stay tuned as we bring you a full review soon!