When ASUS created the Republic of Gamers (R.O.G.) series of motherboards, it was an avenue to enable ASUS to experiment with products outside of the norm. Besides creating a niche for hardcore gamers and enthusiasts, the R.O.G. boards showcase some of the innovative ideas behind the creative team there at ASUS. The first R.O.G. motherboards were based on NVIDIA nForce chipsets, which focused more on supplementing their already huge feature list with more. The ASUS Crosshair and Striker Extreme boards are examples. Then came Intel's P965 chipset and the ASUS Commando, which took overclocking potential to uncharted territories.

While some of the more extreme ideas like a motherboard with onboard memory have leaked beyond the R.O.G. series (ASUS P5K3 Premium Black Pearl Edition), ASUS has more tricks up their sleeves than you can shake a stick at. And their latest Republic of Gamers offerings are a testament to that. The ASUS Blitz Extreme and Blitz Formula Special Edition attempts to bring not one, but two very unique features to the table that one would usually only see from the hardcore modding community. These include hybrid cooling and a custom 'hacked' PCIe controller to force dual x8 PCIe operation from the Intel P35 chipset. In this review, we check out the Blitz Formula Special Edition motherboard. 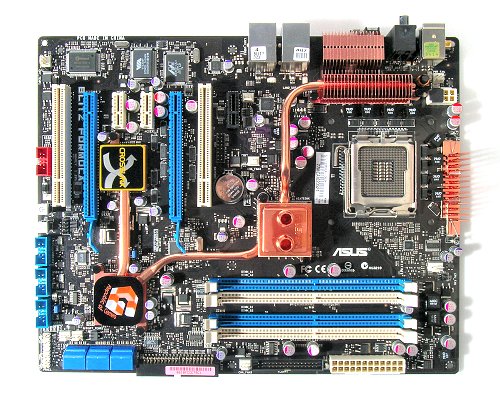 The Blitz Formula comes with The most elaborate accessory bundle we've come across, even among ASUS boards. Besides the throng of cables and regular ASUS extras like the Q-connector kit and optional fan cooler, you get an accessory kit for the Fusion Block System, an external LCD Poster display, a sound card and the most unusual item in the package comes in the form of a set of self adhesive rubber tabs, which ASUS is passing off as DIY Pedestal stands. Basically, you can peel of each tab and arrange it so you can place the board on top to help with heat dissipation; that is of course, if you're used to setting up your system out in the open. 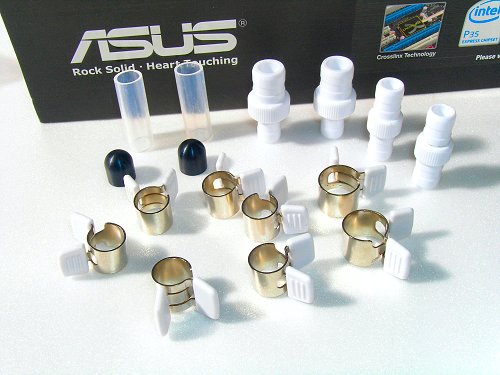 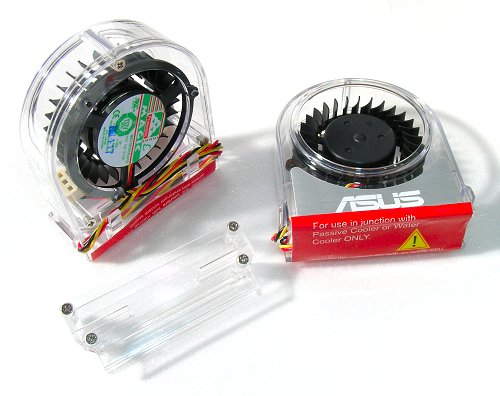 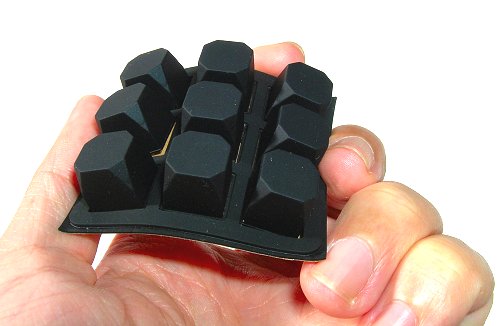 Here's the full list of accessories accompanying the board:-