Apple's Back to School promo is back with discounts on Macs and iPads, free AirPods, and more
Product Listing
AirTiesArloAskeyASUSAztechBelkinD-LinkEdimaxEnGeniusIgnition Design LabsLantronixLinksysProlinkRuckus WirelessSecurifiSMCSpotCamTP-LinkTRENDnetViewsonicZyXEL

Arlo Ultra review: Can you put a price on peace of mind?

Arlo Ultra review: Can you put a price on peace of mind? 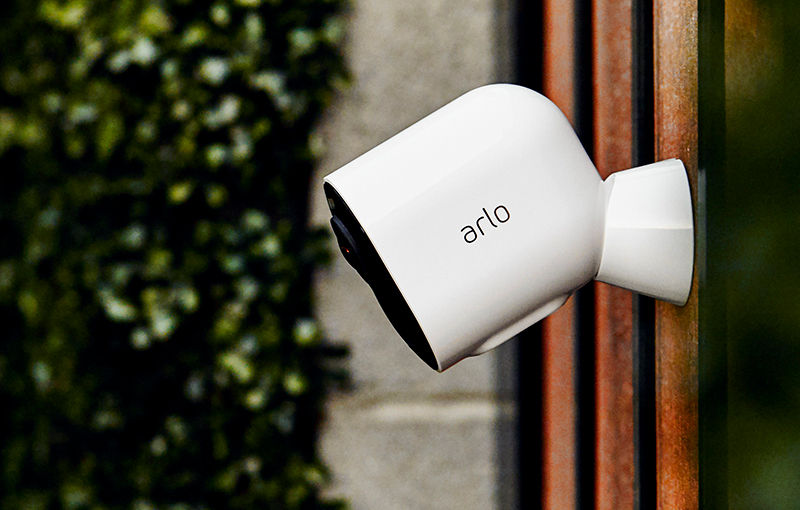 Arlo’s speciality is in wireless security cameras and the Ultra is their flagship product. Unsurprisingly, Arlo has pulled out all the stops and crammed as many features as they could into the Ultra.

To start, it’s worth mentioning that Arlo security cameras stand out from the pack because of their wireless design. There’s no shortage of security cameras today but most of them are still wired. Arlo cameras, however, have built-in batteries and Wi-Fi and are therefore truly wireless designs. That’s an important distinction to make because it means greater flexibility in positioning.

The design of the new Ultra camera is similar to its predecessors. It’s compact, pod-like, and comes in white. The magnetic mount has been redesigned so that users now have more options in positioning the camera. The Ultra is weather-proof too so you can put it outdoors and not be afraid of it getting wet.

The Ultra comes with an 8-megapixel sensor that can record videos at up to 4K resolution. The footage it captures are sharp and have more appreciably more detail than cameras that record at Full-HD. This can be a potential lifesaver if you need to retrieve information like vehicle license plates or labels on uniforms. 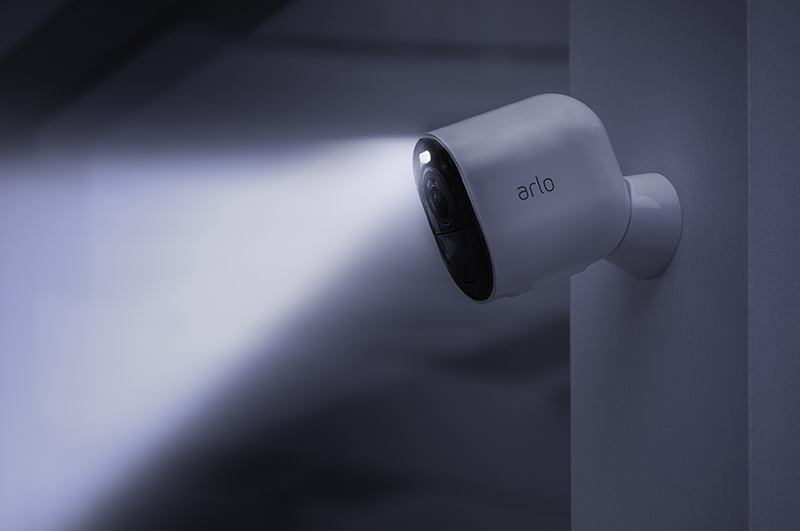 The Ultra also has other advanced video features like colour night vision, so video footage is more usable at night; auto-zoom and tracking, which focuses automatically on movement; and dewarping, which reduces fisheye distortion.

Handily, it also has a built-in spotlight, that can be configured to turn on automatically in the dark to ward off intruders and also to improve night-time video footage. The Arlo also has a dual-microphone array so that users can communicate using the Arlo app.

But all of this would be for nought if it wasn’t easy to set up and thankfully the Ultra is dead simple to set up. Simply connect the Smart Hub to your home router, position the Ultra camera within Wi-Fi range, download the Arlo app (available for iOS and Android), follow the on-screen setup instructions, and you are good to go. I reckon most people can get the Ultra up and running in about 10 to 15 minutes. 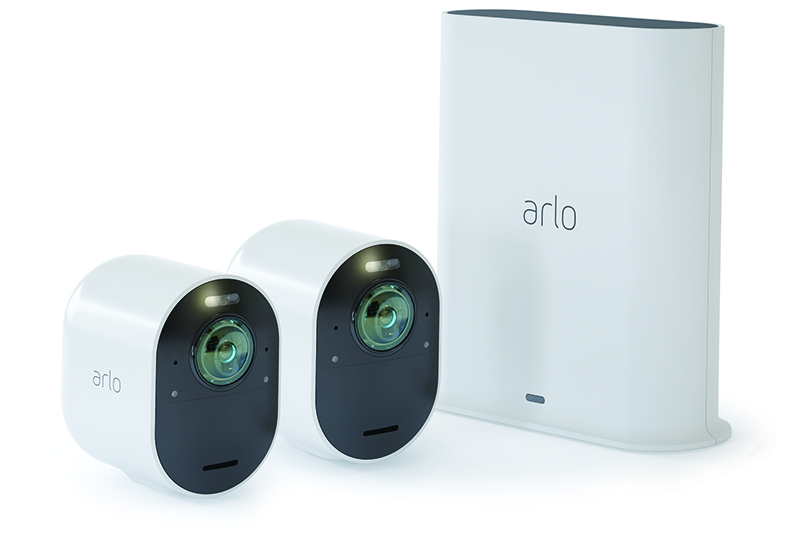 Battery life is understandably a concern and I got around two months out of the Ultra before I had to charge it. That's not too bad but it's worth noting that I placed my Arlo at my front door and there isn't too much traffic. If you are using it indoors, you'd probably have to charge it more often.

The Ultra is easy to set up, takes great videos, and has loads of features. But it also comes at a high price. A two-camera pack will set you back S$1,199. And that’s not all, if you want to be able to review and access recorded footage on the app, you’ll need to sign up for the Arlo Smart Premier plan, which is S$4.49 per month per camera. However, this plan only stores video footage at up to 2K resolution. To get the full 4K experience, it’s S$6.99 per month per camera. In other words, it’s S$83.88 per year per Ultra camera.

Without the subscription service, you will only get live notifications and live video streaming capabilities. And the only way you can review recorded footage is via microSD card on the Smart Hub.

In short, the Arlo Ultra is a peerless wireless security camera with great performance and loads of features. Only one question remains: “How much are you willing to pay for peace of mind?”

For those interested, it's available for purchase at Arlo's Shopee Mall and at all the other usual authorised resellers. 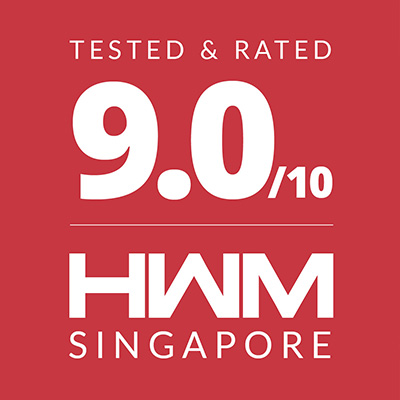 Note: This review was first published in the May 2020 issue of HWM.