Apple Watch Series 8 review: How do you make the best smartwatch better?

Apple Watch Series 8 review: How do you make the best smartwatch better?

Note: This review was first published on 15 September 2022. 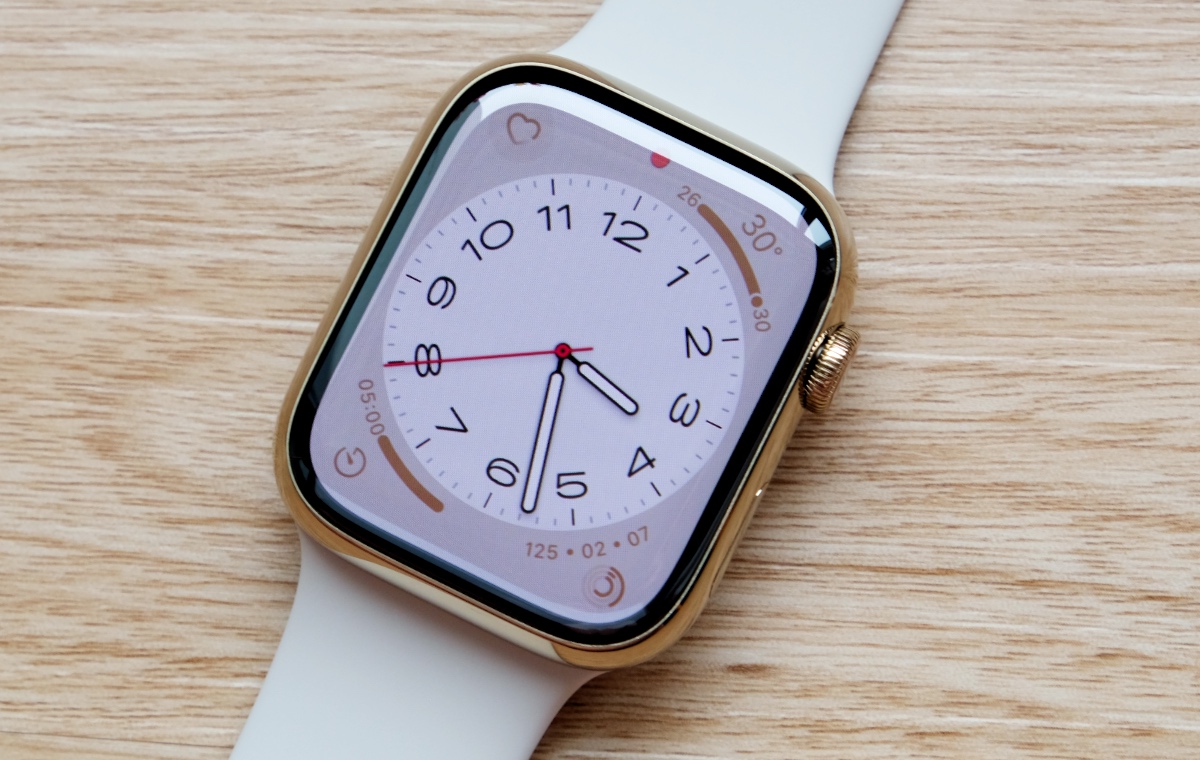 Apple unveiled the new Apple Watch Series 8 last week. But before we start the review, let's recap the history of the Apple Watch a little to understand what we are looking at.

The Apple Watch has been with us for seven years now. And for the past couple of years, it received only incremental updates. Last year’s model brought about a larger display and slightly tweaked cases, while the year before saw the introduction of the blood oxygen level sensor, a brighter display, and a faster processor. 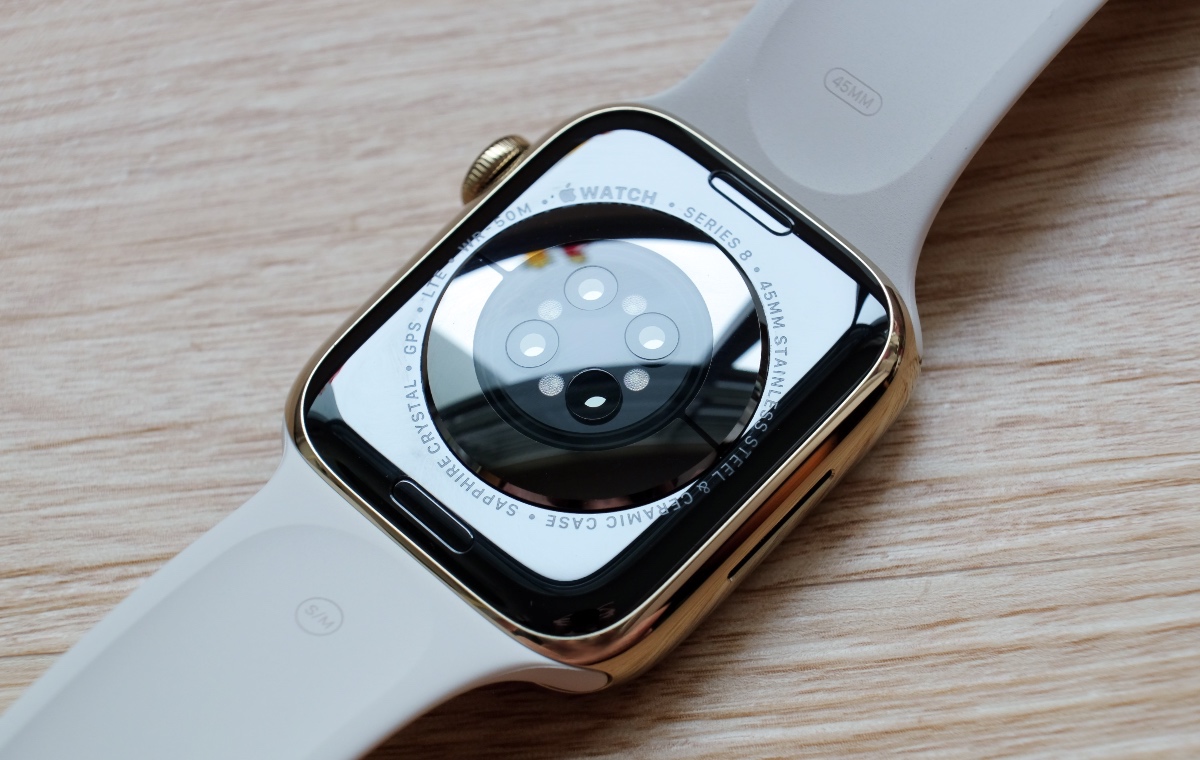 In fact, you have to go back to Series 4 in 2018 when the Apple Watch was thoroughly revamped. Series 4 had a new case, a larger display, a faster processor, a new wireless chip, louder speakers, and it was the first Apple Watch that was able to take your ECG reading. It was a milestone for the Apple Watch. The new Series 8, I’m afraid, isn’t like Series 4. It’s yet another Apple Watch that has received small updates. So what are they and is this watch any good? 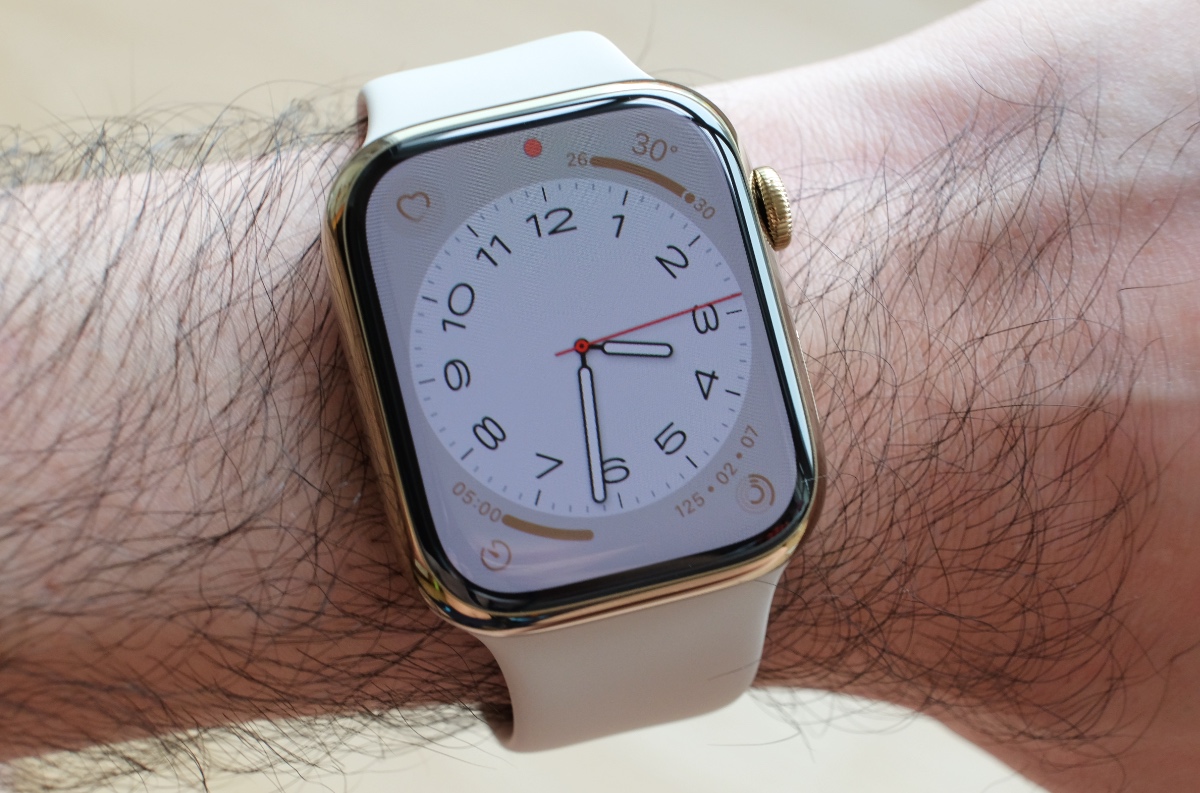 The big update this year is the inclusion of a temperature sensor. And like most things that Apple makes, it’s a thoughtful piece of engineering. It uses not one, but two sensors. There's one on the back of the caseback near your skin and another under the display, this configuration reduces the effects of ambient temperature so that it can more accurately measure your body temperature.

To start, you can't use it to get an on-demand temperature reading to check if you are running a fever. Mainly, it’s used to measure your temperature at night, which it can do once every 5 seconds. It can also detect changes in body temperature as small as 0.1° Celsius. You’ll need to wear it for at least five nights with Sleep Tracking and Sleep Focus enabled before Apple can accurately determine your baseline temperature and begin showing you how your body temperature fluctuates. 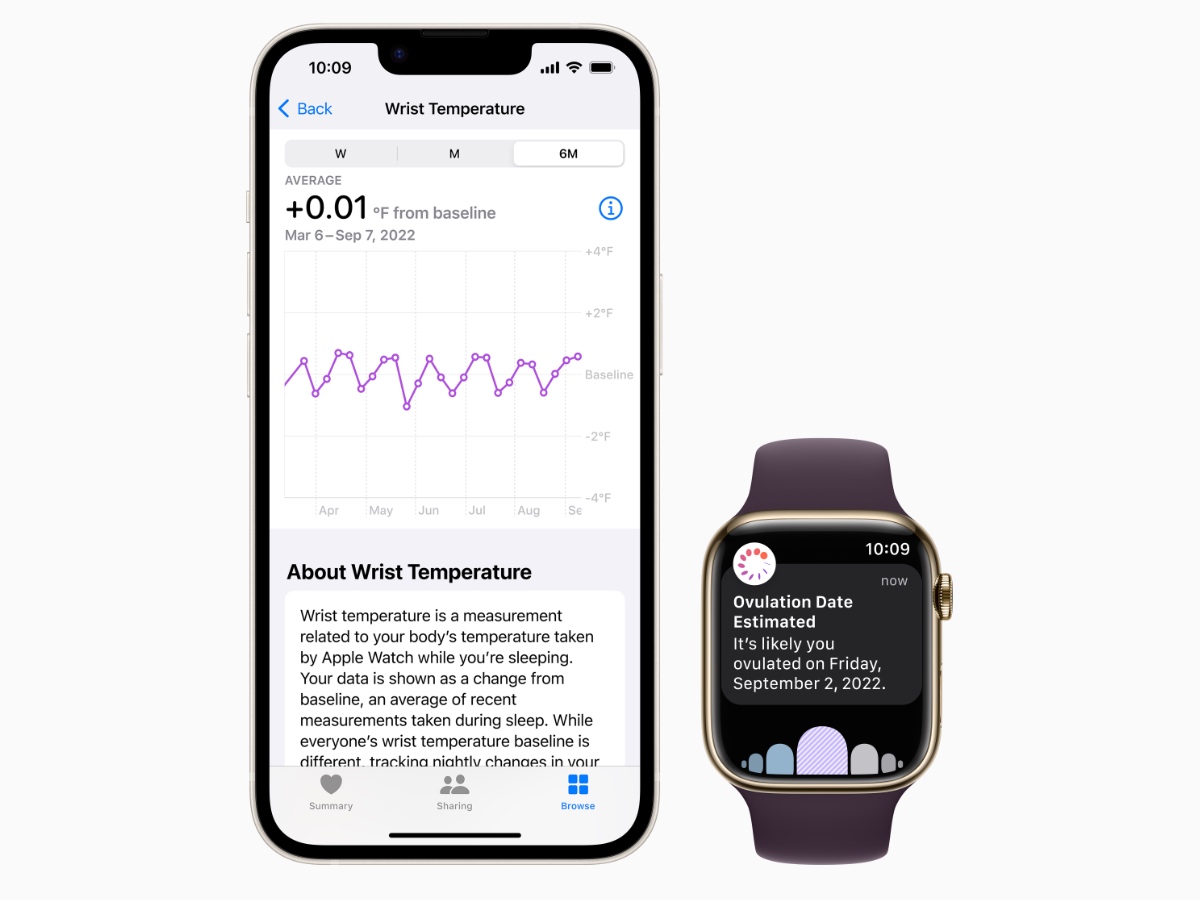 This temperature sensor is used for advanced female health tracking features with the highlight being retrospective ovulation estimates. According to Apple, an increase in temperature could be the result of ovulation and the Apple Watch Series 8 can tell you when you might have ovulated. Obviously, this could be helpful for couples trying to conceive, but beyond that, the Apple Watch Series 8 can also use temperature data along with ovulation estimates to provide more accurate period predictions. However, I have to stress, these are just estimates and should not be used to make any decisions about your health.

Unfortunately, since a) I lack a uterus, b) I have no intention of ruining my finances further by having another offspring, and c) have no medical degree, I’m afraid I’m unable to test this new feature and say with any certainty how accurate it is.

I’m afraid I can’t test the other new headline feature either because it’s Crash Detection. Safety has always been a tenet of Apple Watches and having had fall detection for a while now, Apple is improving its safety feature set with the ability to detect severe car crashes.

Using the motion sensors and “advanced sensor-fusion algorithm trained on over 1 million hours of real-world driving and crash data to detect if you’re in a severe crash,” the Apple Watch Series 8 can detect if you are in a serious car crash and alert emergency services and provide them with your location even if you are unresponsive. It can also notify your emergency contacts. Needless to say, this is something I hope I never have to test.

Does that mean it’s bad? 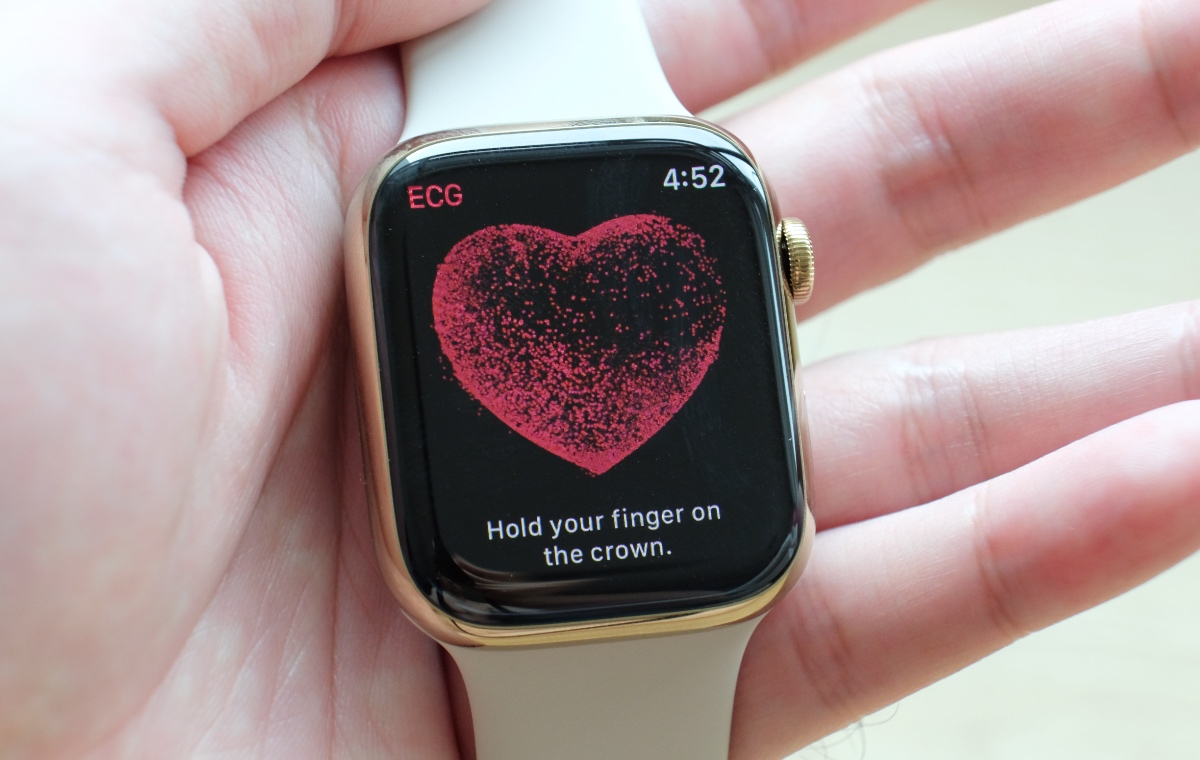 The rest of the watch is unchanged. It still comes in two sizes – 41mm and 45mm – and you can get them in aluminium, stainless steel, and in various finishes. As usual, there are also Nike and Hermès variants for fitness enthusiasts and the fashion-forward crowd. There's no titanium option this year.

Other features remain such as the always-on display, 50m of water resistance, the ability to take ECG readings, the blood oxygen level sensor, multiple workout tracking, fall detection, and so on. Essentially, whatever Series 7 can do, Series 8 can too.

And although Series 8 features the new S8 SiP, the actual processor is actually the same – so Series 8 isn't any faster than previous Apple Watches. The S8 SiP simply incorporates the new sensors required for telling your body temperature and Crash Detection. 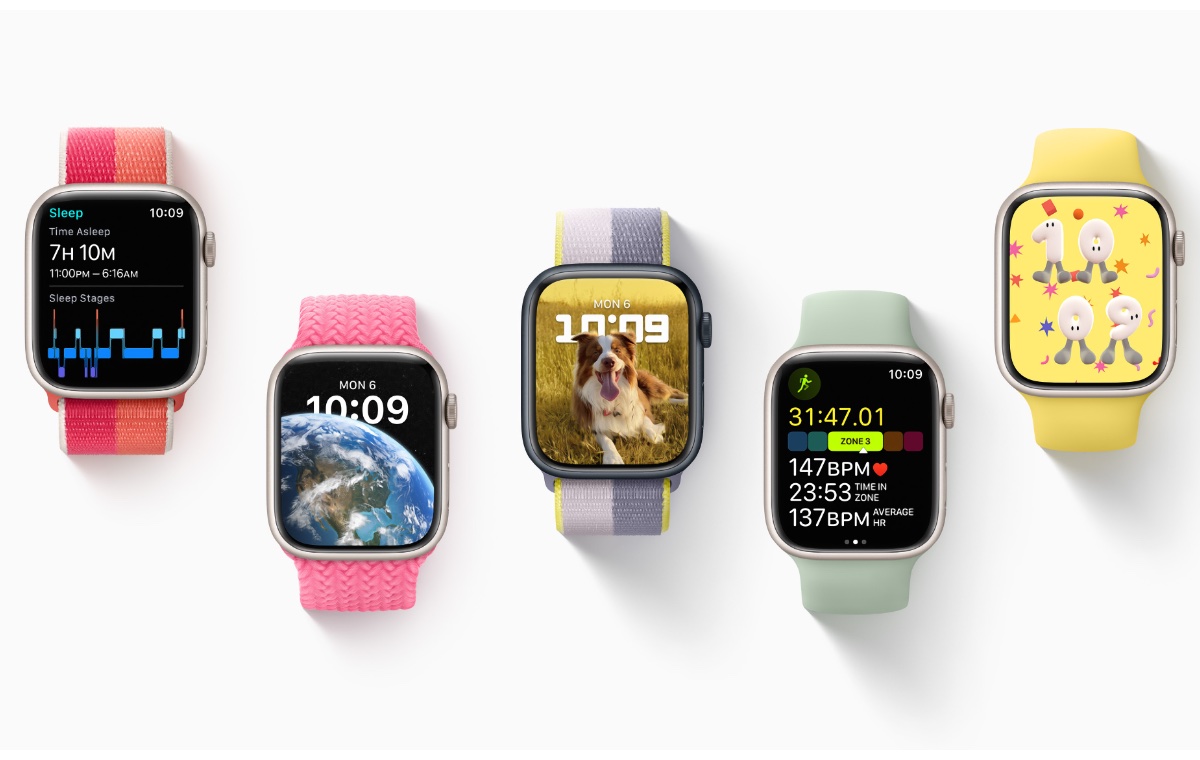 So as you can see, Series 8 isn’t a big update over Series 7. But doesn’t necessarily mean it’s a bad thing. As I said in the beginning, the Apple Watch has been with us for seven years now, and just like the iPhone, Apple has already more or less nailed it by now. 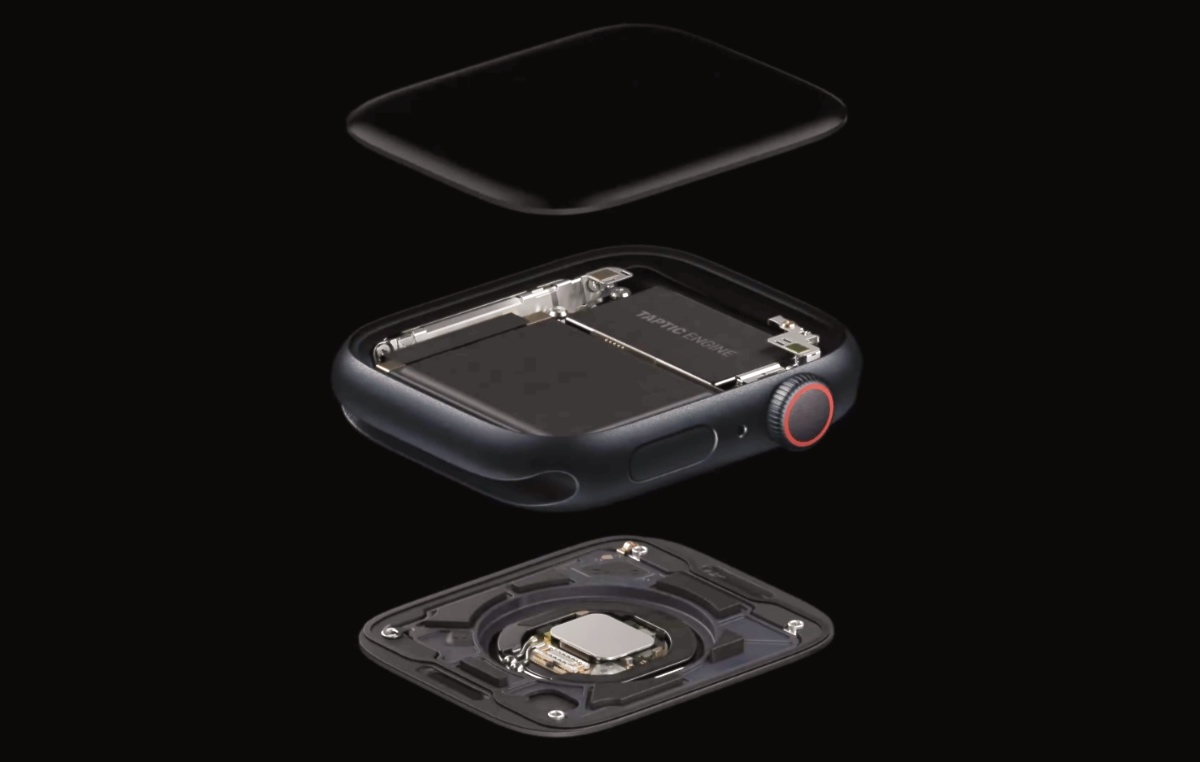 Judged solely by the improvements over last year’s model, then yes, this year’s Series 8 is disappointing. But nobody can argue that the new features – advanced female health tracking and Crash Detection – aren't nice to have, even if not everyone would find them useful. And in the case of Crash Detection, I hope it's something you'd never have to use.

Should the Series 8 have more sensors? There were rumours for a long time that we might get the ability to measure blood pressure and blood sugar levels, but that hasn’t happened. It’s disheartening but the fact that it has taken so long for someone to come up with a non-invasive method of measuring blood sugar levels must mean that it's not an easy feat to pull off – so I'm not going to give Apple too much grief for that. 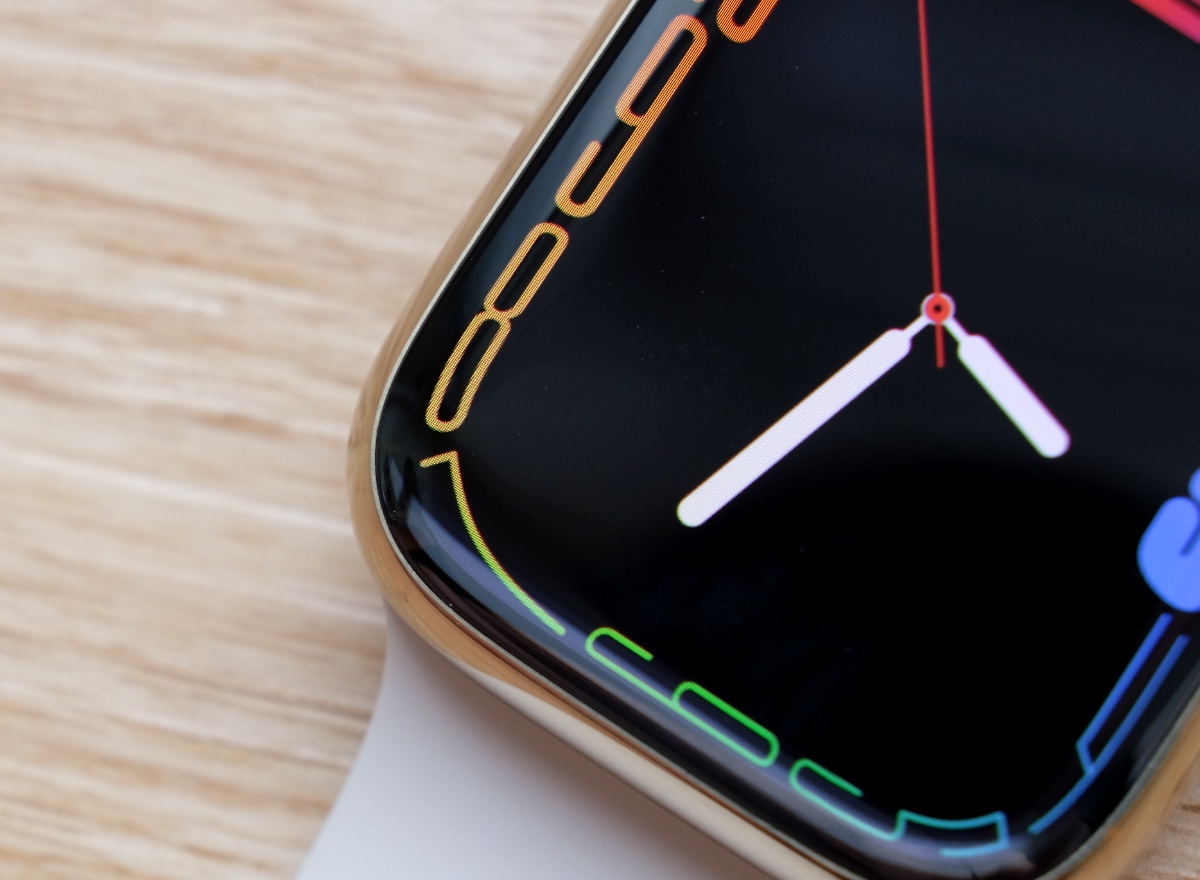 Ultimately, none of these considerations makes the new Series 8 a bad smartwatch. If you use an iPhone, the Apple Watch Series 8 is the best smartwatch you can buy right now. I say this every year but it’s true. Name me another watch that works with iPhones that’s as well-made, as powerful, as tightly integrated, and has even half the features and capabilities of the Apple Watch. There’s none. Sure, there might be the odd Garmin or Casio that’s more rugged or has better outdoor tracking capabilities, but for most users, the Apple Watch is more than good enough.

It’s by no means perfect, of course. Battery life is still not the best. Low Power Mode stretches it to 36 hours and it’s useful for long flights, but the Apple Watch is still a device that requires daily charging if you want to use all of its features. And speaking of charging, I wished there was an easier way to juice it up. 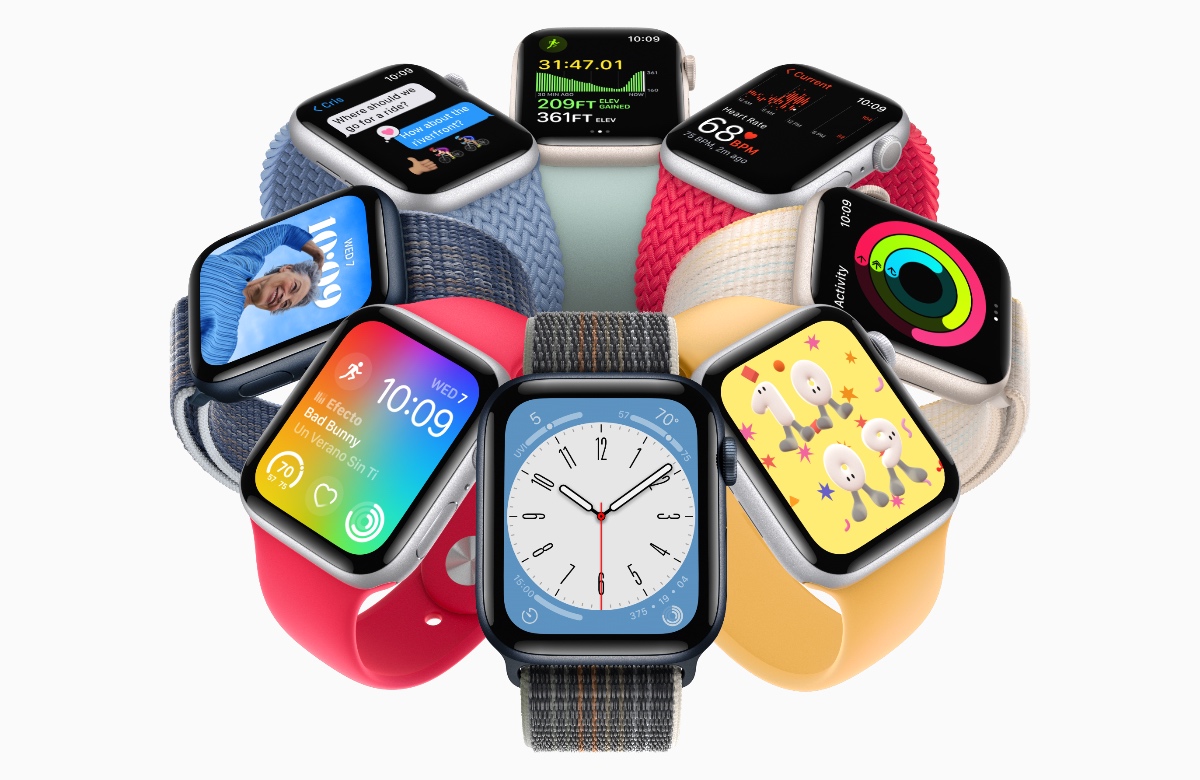 Let’s see how much the watches cost first. Interestingly, Apple did not raise the price of the aluminium models, though prices of the stainless steel models went up slightly. The 41mm costs S$50 more while the 45mm models are now S$40 dearer. The Hermès models are much pricier, but that’s the price to pay if you want the exclusive Hermès watch faces, which, I have to admit, are very nice.

My buying advice remains the same. Only upgrade if you have an older watch, especially if you have a Series 5 watch or older. Not only will you get the benefits of a larger display, but you will also get a faster processor, more efficient charging, and the blood oxygen sensor. There’s little incentive for owners of Series 7 or 6 to upgrade unless the advanced female tracking features are compelling to you or if you feel your daily commute is treacherous enough to warrant having Crash Detection. 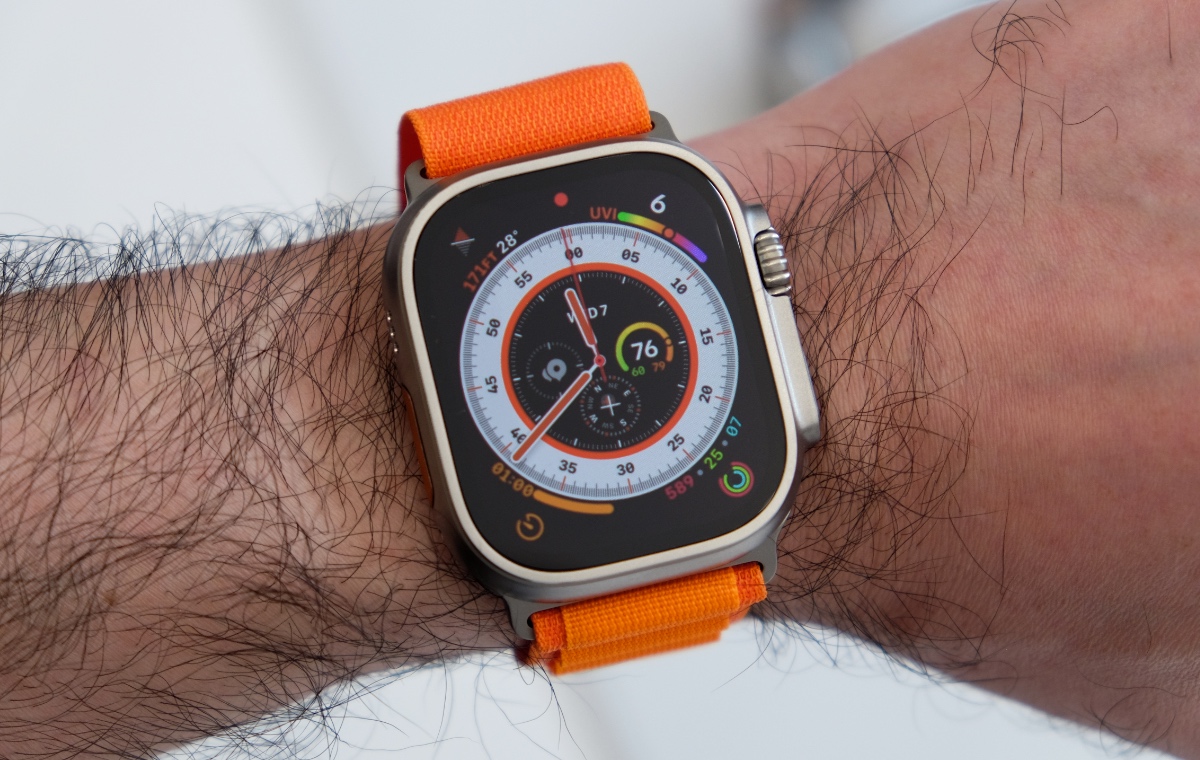 The Apple Watch Ultra has all of the capabilities of the Apple Watch Series 8 but comes in a ruggedised titanium case, has a larger display, and much longer battery life. Assuming you can pull off the 49mm look and don't mind that it's substantially bigger and perhaps a little less versatile (in terms of style), that might actually be the better value buy.

You can find the Apple Watch Series 8 on the Apple Online Store, Amazon, Lazada, and Shopee.