So how is it like wearing the new Apple Watch Series 4? 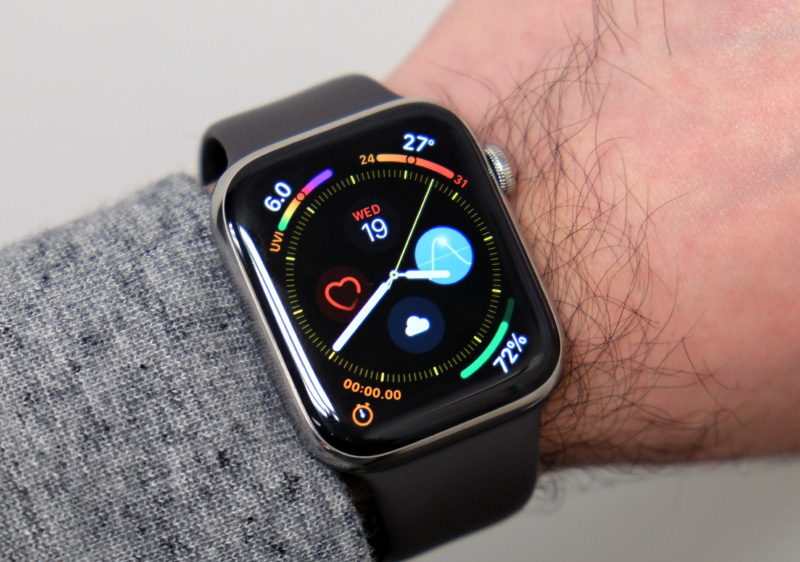 The first thing I noticed about the Apple Watch Series 4 is how large and expansive the display is. Not only does the larger display look better, it also makes it easier to interact with and navigate. Scribbling text replies, for example, is so much easier with the larger display of the Series 4 watch. The new watch faces are also nice, especially Infograph, which allows you to have as many as 8 complications on the screen simultaneously making it easy to keep track of multiple stuff.

I have only used the Apple Watch Series 4 for a couple days but I found battery life to be about the same as its predecessor. If you are a light user, you might end the day with around 60% of battery life. If you are feeling adventurous (or lazy to charge), you just might be able to squeeze two days out of it. Using cellular, however, will put a huge drain on battery life. In other words, while the Apple Watch Series 4 will have enough in the tank to last a full day, it will still require nightly charging.

Has the pricing increased?

Yes, unfortunately, pricing has increased substantially across all models - likely due to the larger display, more complex sensors, and better materials (sapphire crystal and ceramic case back).

The cellular versions see substantial price hikes too. The new Apple Watch Series 4 with cellular starts at S$749 for the 40mm model and goes up to S$799 for the 44mm model. The 38mm Series 3 model with LTE was just S$598 and the 42mm model was S$648. This translates to an increase of S$151 across both models.

Here's a table showing the prices of the Apple Watch Series 4 in aluminum.

The new Apple Watch Nike+ also comes in GPS-only and GPS + Cellular variants and are priced similarly to the aluminum Apple Watch Series 4. However, they come with exclusive Nike+ watch faces and unique Nike Sport Loop bands with special reflective threads to improve runner visibility. The Apple Watch Nike+ models will only be available on 5 October.

Here are the prices of the Hermès models. Pricing varies depending on the choice from straps, but here are the starting prices of the 40mm and 44mm models. Note also that some straps are exclusive to the 40mm or 44mm models. For example, the iconic Double Tour straps are exclusive to the 40mm models. The Hermès models will be available at the same time as the Apple Watch Series 4 models, which is 21 September (this Friday).

Wow, that's quite a bit of a hike. Wait, is Apple still selling the Apple Watch Series 3?

Yes, they are. However, only the models with aluminum cases are offered. But you can still get GPS-only and cellular models. Best of all, they have all received significant price cuts, which makes them quite attractive. Here’s a table showing the new prices of the Apple Watch Series 3.

Is getting an Apple Watch Series 3 a good idea? 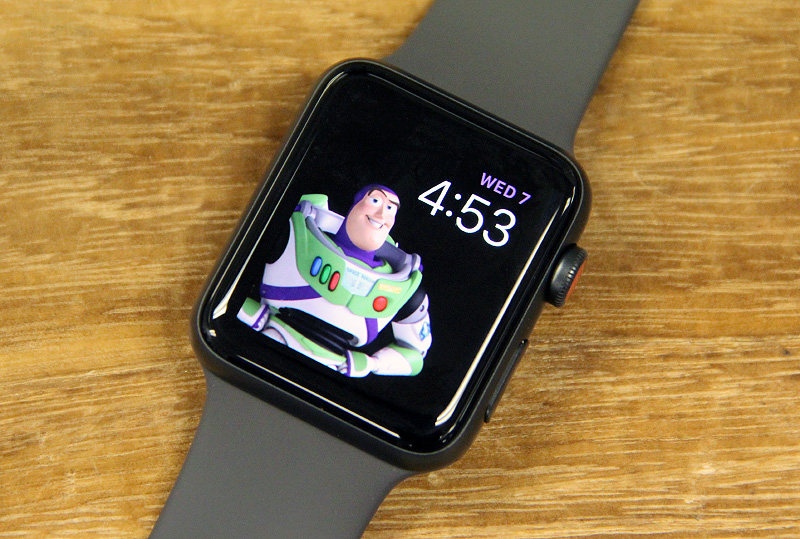 What about the new Apple Watch Series 4 then? 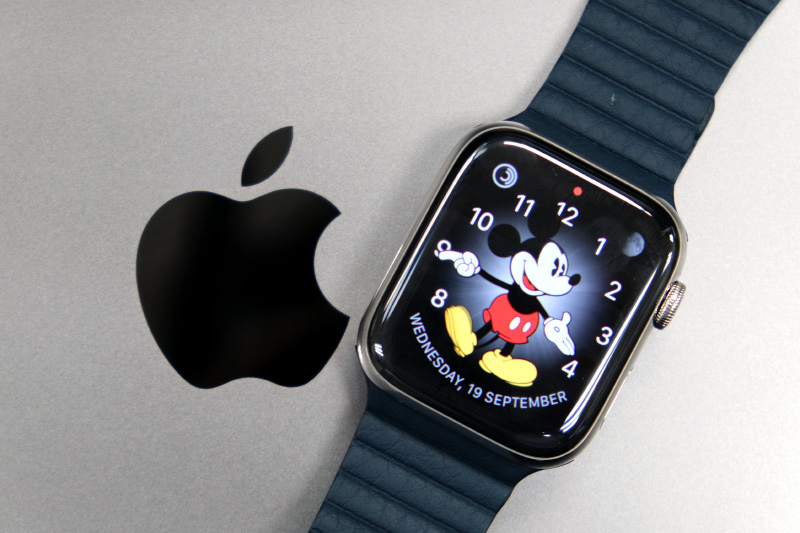 If you want Apple’s latest and greatest, then yes, the Apple Watch Series 4 is an excellent smartwatch. It is extremely well-made and it has various improvements and new features that I think most people will appreciate. The larger display and faster processor made the biggest impression on me. The large display looks great and makes the watch more legible and easier to interact, while the faster processor makes the Apple Watch much more responsive and fun to use.

Other improved features like the haptic Digital Crown, louder speakers, fall detection, and better heart tracking and monitoring are also nice to have. And Apple's focus on health and fitness is also much welcomed since it gives a compelling reason for people to want to own and wear an Apple Watch. However, the absence of the ECG function at launch - one of the Apple Watch Series 4’s key new feature - takes the shine off things. Despite that, we recognize the immense potential of this feature and we've awarded the product with our Innovation Award. If all goes well, it is likely just a matter of time before the Apple Watch Series 4 obtains proper regulatory approvals for the function to be enabled and offer yet another leap in personal health tracking capabilities.

The new watches’ high price is yet another point of consideration. As I mentioned earlier, the Apple Watch Series 4 watches are significantly pricier than its predecessors. The price hike isn’t entirely unexpected given that the new watch has a larger display, better features, and is made of pricier materials. However, it is worrying when the price hike for all models is 18% and above. Hopefully, this isn’t a sign of things to come.

Nevertheless, considering the Apple Watch Series 4’s numerous improvements, features, and outstanding build quality, it is easily Apple’s best smartwatch yet. In other words, it is also easily one of the best smartwatches you can buy today.

Write a Review
Compare This | Specifications
Class-leading build quality
Strong design, lots of straps for customization
Improved heart rate monitoring
Improved sensors
50-meter water resistance
Arguably the best fitness watch you can buy
ECG feature not available at launch
Needs to be recharged every day
Costs significantly more than last year's models
Our articles may contain affiliate links. If you buy through these links, we may earn a small commission.
Sponsored Links