Apple MacBook: Is this the ultimate ultraportable notebook?

Extreme portability, but at what cost?

The MacBook is probably Apple’s most radical notebook ever. Stunning design aside, the decision to offer only a single USB Type-C port is certainly bold and maybe even a little controversial.

As it stands, we really like the MacBook, but we will also readily concede that this is the notebook for everyone. Right now, it seems like a niche product and we will explain why later. First, let’s talk about its performance and usability. 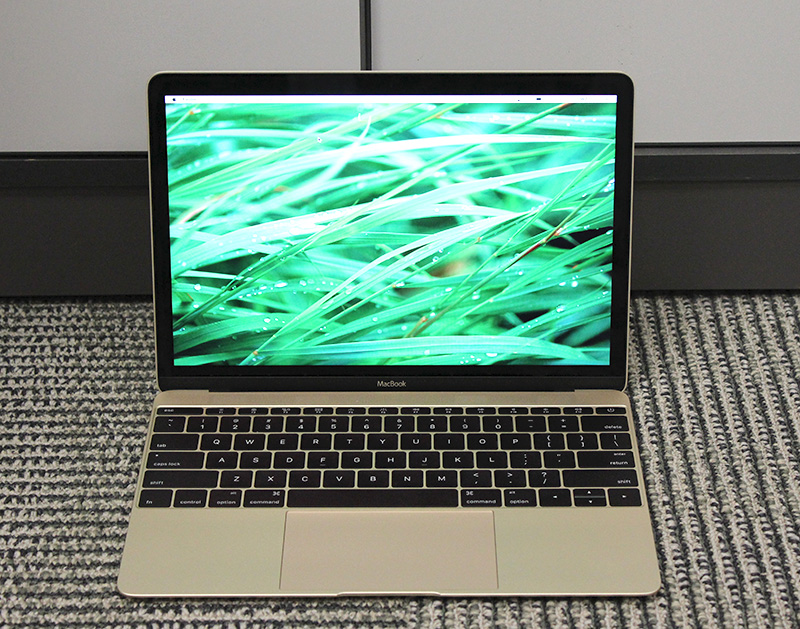 On the performance front, the MacBook is a little disappointing. The new Core M processors were never built for performance in mind, but the gulf in performance between the MacBook and its siblings is quite glaring. In real world usage scenarios, the difference in performance is perhaps not quite so large. Running in OS X Yosemite, the MacBook was mostly responsive and ran most applications fluidly. For most casual users, the MacBook’s performance will be sufficient. It can run productivity apps smoothly, watch high-resolution videos flawlessly and can browse most websites without a hitch, even if one had a dozen or so tabs opened.

However, if you start pushing the MacBook by opening multiple apps and tabs in your web broswer, or run professional applications and edit large media files, it will show signs of sluggishness. Additionally, after reviewing a couple of Core M-powered notebooks, we discovered that if the system is tasked continuously and it starts to heat up, performance will start to dip. This is not a huge concern for most applications, but those who intend to do any form of gaming or intend to run professional applications with no compromises should take heed. Games and such applications are generally taxing on the integrated GPU and without any active cooling, temperatures will invariably go up. And as that happens, performance will suffer and frame rates will start to dip.

Despite this, let us be absolutely clear. The MacBook’s performance isn't poor, rather, what we are saying is that the MacBook will run the same apps that its more powerful siblings can, but in some instances and workloads, the difference in performance and experience can be noticeable.

The move to a USB Type-C port is a forward thinking one, and this is something that Apple has not be afraid to do. In 1998, Apple famously decided against having a floppy disk drive on its iMac and introduced a new interface called USB. In more recent years, it also boldly removed FireWire and introduced Thunderbolt in its notebooks. And now, it is doing the same with USB Type-C.

USB Type-C has many benefits: it is smaller, reversible, and if it supports the newer USB 3.1 standard, it can also provide more data bandwidth and power. It is truly superior in all respects. The only problem is that there are only a handful of devices that are compatible with this new connector. USB Type-A is still the defacto connector for many USB devices today and it will certainly take some time - years maybe - before the entire industry shifts towards this new smaller, more compact connector.

In the mean time, this leaves the MacBook in a sticky situation. For now, users will definitely need to invest in some sort of an adapter if they wish to be able to use their existing USB devices.

Beyond this, one must also remember that the MacBook only has a single port and that it also relies on this port for power and video output. It also means that without a USB hub of some sort, users can only plug a single device into the port. As a result, many seemingly trivial tasks that most people do not give a second thought about now becomes a big deal. Here are some examples:

We fully appreciate the need for a USB Type-C connector on a device this thin, but we also cannot help but think that in the pursuit of thinness, Apple might have gone a step too far. As it is, users must plan for the restrictions that arise because the MacBook only has a single port. Adapters and hubs are a must, or the alternative is to go completely wireless.

Final Thoughts: Is this the Mac for you?

Because of the limitations and restrictions that come with the single USB Type-C port, we would not recommend the MacBook as a primary device. Users who intend to invest in a Mac notebook as a primary device would be better off with the MacBook Air or MacBook Pro, which have dedicated power ports (MagSafe 2) as well as a selection of Thunderbolt and USB 3.0 ports for connecting peripherals.

But for those looking for a secondary device, one that is extremely portable, then the MacBook would not disappoint. Its amazing design and long battery life means that it is most suited for life on the road. Few notebooks are as light as the MacBook. And even though it has a slightly smaller 12-inch display, we never felt that it was inadequate. The keyboard takes some getting used to, but it is certainly far from unusable. The Force Touch trackpad is also really amazing to use. A good way to treat the MacBook is to think of it as a large iPad that runs OS X and has an attached keyboard. In some ways, the new MacBook draws parallels to the discontinued Microsoft Surface RT; the latter was never meant to replace any primary device and it was geared as a secondary device to accompany your modern lifestyle. In that same vein, the MacBook seems to be filling in this void for the Mac community. 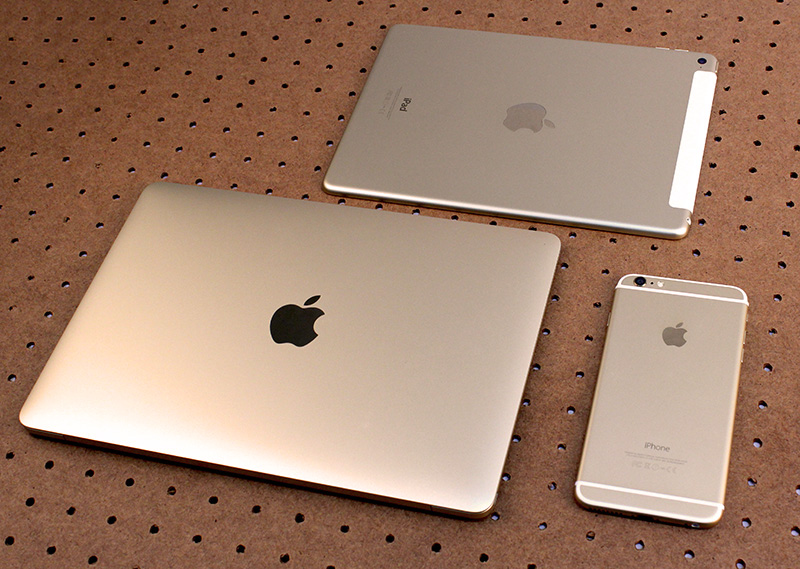 Prices for the Apple MacBook start at S$1,788 for the model reviewed here and goes up to S$2,288 for the more powerful model. For your convenience, we have summarized the specifications and prices in the table below, along with how it compares against similarly configured MacBook Airs and MacBook Pros.

Looking at the table, we can see that the MacBook is positioned in the middle. And at each capacity point, S$100-S$200 separates each model. The fact that the MacBook cannot function adequately as a primary device obviously means it is a little pricey, because the MacBook Air and MacBook Pro do not have such a problem. But once you start factoring in everything the MacBook offers, the value proposition does not seem that bad, especially if portability is your utmost priority.

Besides, comparing against its rivals from the Windows camp, the MacBook does not look like such bad value for money. A similarly configured Yoga 3 Pro, its closest competitor in terms of specifications and portability, with 256GB of capacity actually costs more at S$2,299.

The Surface Pro 3 is probably a keener competitor with its more attractive price and specifications, but its battery life is no where as long. The ASUS Transformer T300 Chi is also a worthy and much more affordable alternative, but it has its own shortcomings and also cannot compete against the MacBook in terms of portability.

Apple calls this the future of the notebook, and we have no doubts that it is. As processor technology continues to advance, thinner and lighter notebooks are an inevitability. It is only a matter of when. However, the future that Apple envisages seems to be quite some time away still, but so was the MacBook Air when it first came to the scene. The MacBook is an excellent product, it’s just a pity that it is not for everyone.