Decathlon Singapore is going all out on data
Product Listing
AcerAftershockAlienwareAorusAppleArchosASUSAxiooDellDopodDreamcoreFujitsuGatewayGigabyteHandiiHPHuaweiLenovoLGMicrosoftMSINECNEOPanasonicRazerSagerSamsungSonySuzukiToshibaViliv

It's been three years since the last MacBook Pro design refresh in late 2008, and since then, we've only seen Apple tweaking the notebook's overall design with a non removable battery. Otherwise, the unibody design has so far resisted any change for its looks and perhaps Apple has finally settled on a design that they think could be perfect. Heck, they may be due for a change in design come the later half of the year, but don't quote us on that.

Since the overall design hasn't been changed at all (well, except for being 0.8mm thicker), it's really the innards that have undergone much redesign since the initial introduction of the notebook. When the MacBook Pro unibody first debuted, they came packing Intel's Core 2 Duo processors while using NVIDIA's discrete solutions. Fast forward to last year and Intel's and NVIDIA's spat over the licensing of the Core i range of processors meant Apple couldn't upgrade all its MacBook pros to use Intel's Core i chips. While the issue has finally been resolved, Apple seems to have switched camps and the new notebooks either use Intel's new Sandy Bridge integrated graphics or AMD's discrete mobile GPUs.

Apple also introduces Intel's Light Peak technology into the newer MacBook Pros, though the ports have all been rebranded as Thunderbolt. There aren't that many devices out there that can actually use the port, but when they do, expect blazing fast transfer speeds of up to 10Gb/s. There's still USB 3.0 to contend with though, which means that Thunderbolt may end up the way of FireWire, but the technology is still too new to make a call.

To check out the latest iteration of the MacBook Pro, Apple has loaned us the top of the line Intel Core i7 equipped 15-inch model, and this notebook also uses an AMD Radeon HD 6750 for graphics. All these specs does cost a pretty penny though, and the notebook retails for a cool S$2,988, and that's before you even consider changing the screen to a higher resolution anti-glare screen option which will cost you a further S$203.30. Well, at least they do offer it as an option unlike many other notebook vendors that stick by the single resolution glossy screen. 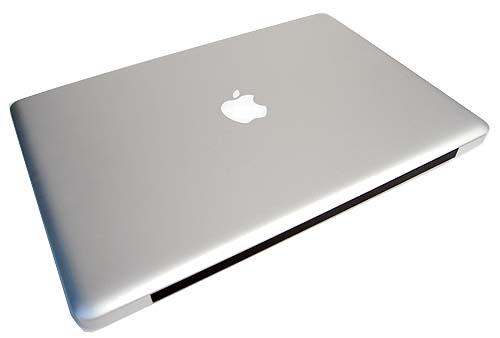 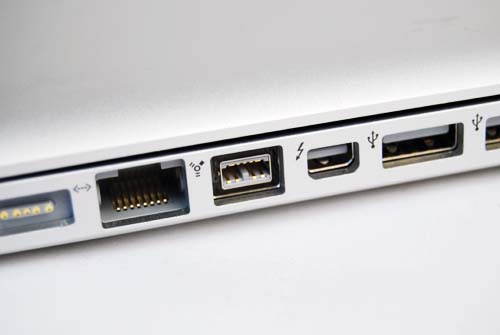 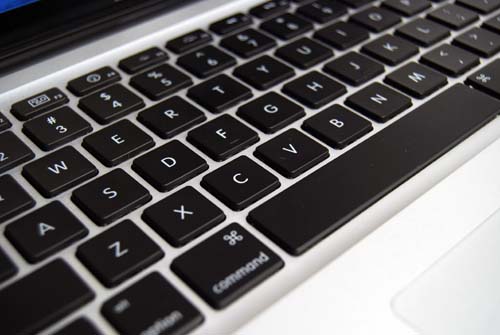 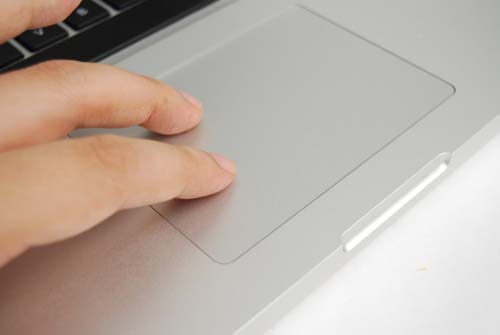 Write a Review
Compare This | Specifications
Excellent battery life
Good performance
Thunderbolt interface
Screen resolution could have been higher for the intended user segment
Premium price
Our articles may contain affiliate links. If you buy through these links, we may earn a small commission.
Sponsored Links