Apple iPhone 4S - Smarter Than Before

Being the fifth generation of iPhone from Apple, expectations were rather high on the Cupertino-based company to introduce something "magical". As many of you would know by now, the Apple iPhone 4S wasn't the phone that many wanted to see. Rumors were on the rage about a slimmer iPhone with bigger screen and game-changing features.

What the world saw instead was an exact replica of the iPhone 4, one that is hardly distinguishable from its predecessor - unless you are sharp enough to notice some slight changes to its design. So was it a huge disappointment? Not really; as the saying goes, never judge a book by its cover. While the iPhone 4S looks identical to the iPhone 4, what's more important is the changes that Apple made on the inside. Similar to the iPhone 3GS, the iPhone 4S is more evolutionary than revolutionary. The upgrades are ample to keep Apple in the increasingly competitive playing field. Here's a quick summary of the upgrades you will see in the iPhone 4S: -

If there is one saying  to describe the design of the iPhone 4S, it would be "If it ain't broke, don't fix it." By leaving the bulk of the design intact, the iPhone 4S remains one of the best-looking mobile phones in the market today. Its design still ranks among the top in terms of quality and finish, which we have grown to appreciate after handling plasticky phones such as the Samsung Galaxy S II. The iPhone 4S retains the excellent Retina display, which has the eye-popping pixel density of 326ppi. 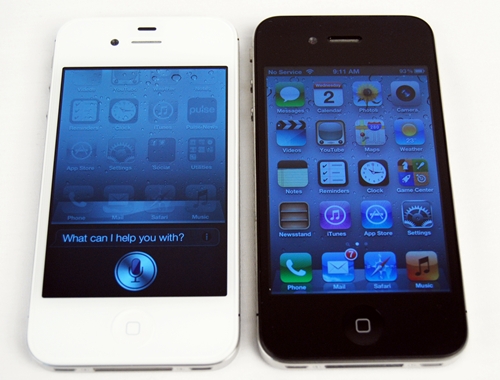 Another change you can see from the above photo is the position of the silencer switch on the iPhone 4S. It is shifted down slightly, which means that you cannot use existing iPhone 4 cases for the iPhone 4S. That's probably good news for the accessory retailers, but an annoyance for upgraders. Still, if you're using a soft cover based case, you could perhaps get creative to enlarge the opening on the case for the silencer switch. 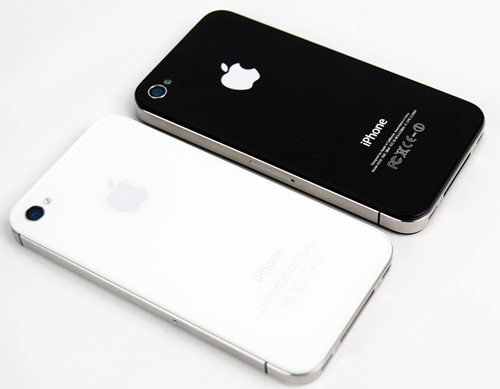 Apple asked the same question as we did asked ourselves - how do you make a product that is a hit, even better? The iPhone 4, as with all other Apple products, enjoy a strategic advantage over its competitors with its rich ecosystem of services and apps. Coupled with one of the slickest mobile operating systems (OS) in the industry, it leaves no doubt as to why Apple products are so sought after worldwide. So what did Apple focus on in the iPhone 4S? Two words - user experience.

The iPhone 4S ushers in a new era for Apple with the new iOS 5. The iOS user interface is well-known for its user friendliness, seamless experience and smooth transitions. However, as with virtually anything in the world, it is not perfect. Compared to other mobile OSes' interfaces, the iOS lagged behind in certain aspects. For example, iOS users had always complained about the intrusive notification pop-ups on their devices. In addition, unlike Android users who enjoy the tight integration of Gmail, Google Calender and other suite of features, iOS users lack a native app or service on their devices.

With iOS 5, Apple will address these shortcomings and strengthen iOS to bring the user experience to a whole new level. According to Apple, iOS 5 boasts over 200 new features. As it will be exhaustive to go through all of them, we have carefully selected ten features of iOS 5 that we felt are the most significant. Here's a quick overview of the top ten features of Apple iOS 5:

One of the key highlights of the iPhone 4S is the highly advanced voice command feature, Siri. While the concept of voice command apps is not new, Siri on the iPhone 4S takes on a more polished approach. It has artificial intelligence built into the system, which understands what you say, learn and adapt over time. While Siri is currently still in beta version, its ability to contextualize and accomplish certain tasks such as checking your calender for appointments are simply impressive. At the moment, Siri is only able to understand three languages, which are English, French and German. 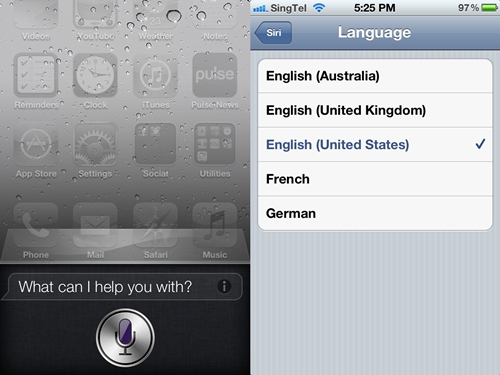 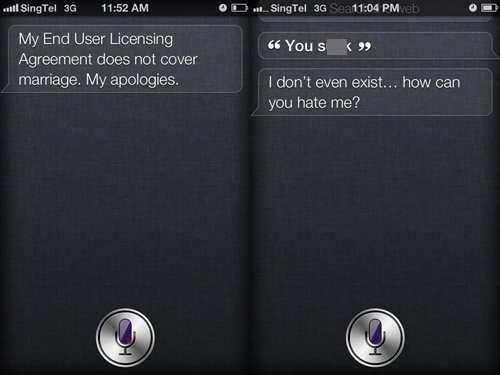 As stated above, Siri is limited to understanding three accents of the English language. As there are different English accents used by communities around the world, it is no wonder that our local English variant may be a little too tough for Siri to handle. The basic rule of getting Siri to understanding your voice commands is to speak in a controlled and concise manner. Here's a video of the HardwareZone editorial team testing out Siri if you missed out the fun earlier: -

Write a Review
Compare This | Specifications
Excellent image quality
Speedy performance
Refined iOS 5
Expensive
Siri voice recognition still in beta
Our articles may contain affiliate links. If you buy through these links, we may earn a small commission.
Sponsored Links