Music and videos are uploaded to the iPad via the ubiquitous iTunes software, and you can listen and watch music and videos on the iPad using the “iPod” and “Videos” app. Both apps are similar to the one found on iPhones and iPod Touche devices, so it's really easy to use and navigate to your favorite artist or song.

Watching movies on-the-go with its large 9.7-inch screen is a joy, but uploading them is an entirely different story. The iPad will play movies if you bought it through iTunes, but seeing that the iTunes Store is not available in Singapore, most users here are going to be uploading their own videos and therein lay the problem.

Apple devices are rather fussy when it comes to video and will only play a limited number of video formats, namely: H.264 encoded video up to 720p in .m4v, .mp4 or .mov formats or MPEG-4 video up to 2.5Mbps at a resolution of 640 x 480 pixels. The iPad won't play your usual .mkv, .avi or .divx files, so a video converter is essential if you want to enjoy videos on the iPad. Fortunately, video converters that specially convert video for Apple devices are plentiful on the web - though most are not free. 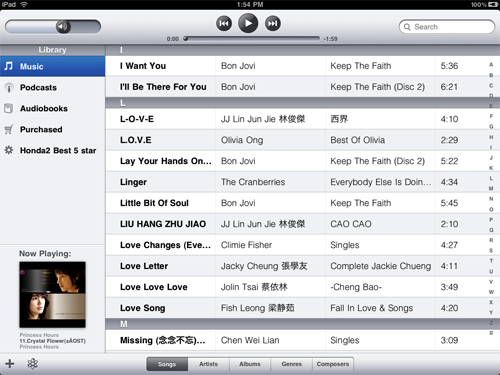 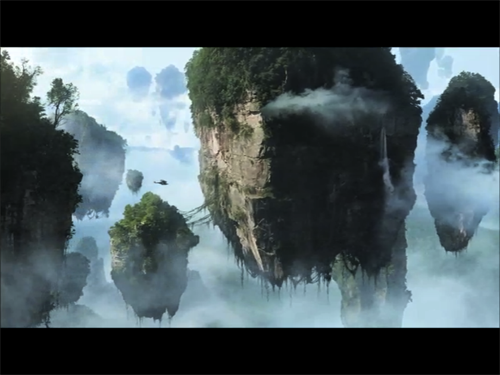 Using the App Store, users also have access to an extensive library of games and other lifestyle apps. Tap Tap Radiation and What's the Difference were two games that we enjoyed on the iPad. Also, the free downloadable Marvel app which lets you browse and purchase Marvel comics was simply awesome - one that we are sure comic fans will like. 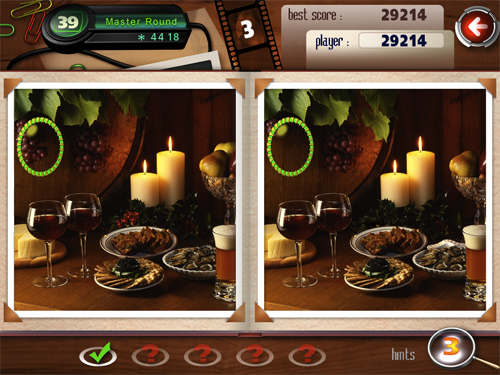 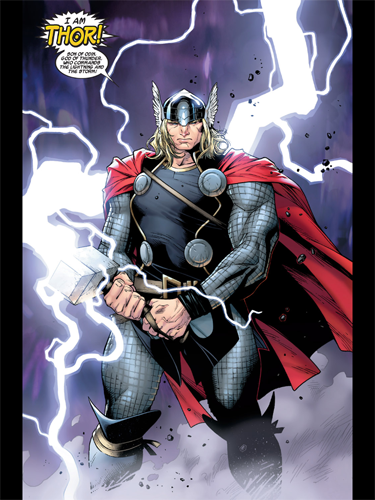 Again, thanks to the large screen, browsing the web on the iPad is much more enjoyable as compared to the iPhone or iPod Touch. It loads pages faster and although most pages will display nicely and legibly in landscape mode, you can still pinch to zoom in on parts of the page.

The lack of flash can be a hindrance especially if you are big on video streaming, as even with the YouTube app, some YouTube videos can't be played. Frankly speaking, surfing the Internet on the iPad means you'll be missing out on quite a bit of video content.

Fortunately however, the overall experience is still good. Pages render as they should, speed is good, and despite the lack of flash, it never quite feels as if you are missing out on a lot. The upcoming adoption of HTML5 video standard support by websites will progressively enable the iPad to one day watch a lot more video content with a newer browser that can interpret these standards well. At least that's how things are looking like from the recent state of things and gazing the crystal ball. However that's for later, so let's get back to some iPad goodness. 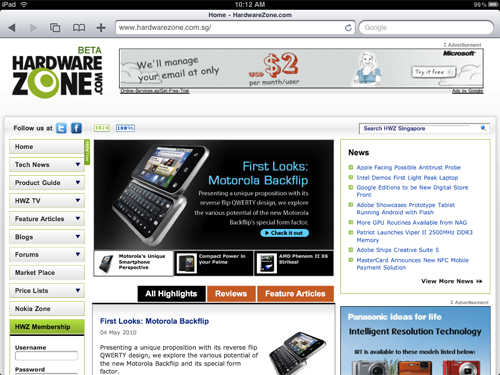 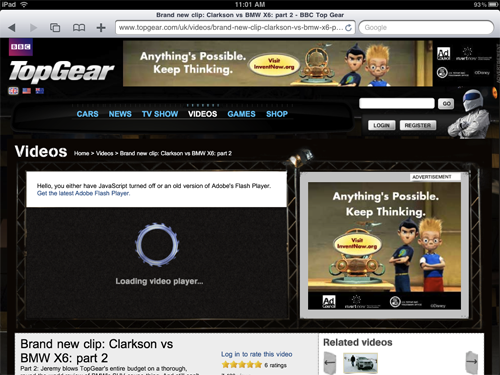 When the iPad was first shown to the world, Steve Jobs said that it would also be a good e-book reader. iPad users are able to read e-books using the iBooks app, and Content can be downloaded via the new iBookstore or added to the device using iTunes. It reads the ePub format and the app itself is generally easy to use. Swiping the screen left or right turns pages and you can even select words to bookmark, look up a dictionary, or even send it to Safari to initiate a Google or Wikipedia search. Where it doesn't quite measure up to popular e-book readers like the Kindle and Nook is that it lacks a note taking function.

A point of contention regarding reading e-books on the iPad is its IPS LCD screen. On the other hand, the Kindle and Nook both employ E Ink displays, which are generally easier to read because it's gentle on the eyes and somewhat resembles traditional books.

On that note, we found that we could read on the iPad for extended periods without feeling any strain in our eyes. Your mileage may vary, but it was gentle enough for us. However, the highly reflective glossy surface can pose problems depending on lighting conditions, especially when there's a strong light source in the room or when in direct sunlight. 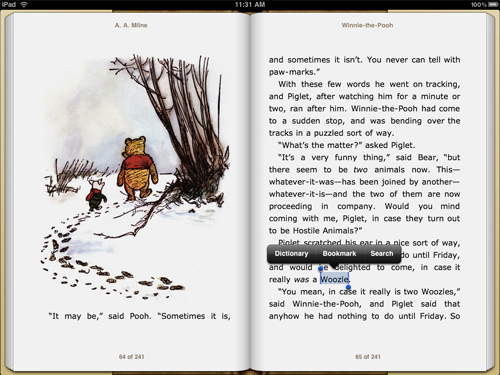