A tablet PC by Apple was rumored long before the iPad was even announced, and on January 27th 2010, the inevitable arrived and Apple expectedly announced and showed the world their long rumored tablet PC - the iPad.

When the iPad was first announced, many were skeptical about it. The silly name aside, there's many other things to dislike about the device, such as the lack of flash, no multitasking, the inability to upgrade memory, no HDMI output, no USB port, the fact that it is not running a full-fledged OS X, no integrated cameras, and so on and so forth. In fact, a simple Google search on the phase "10 things ipad suck" yielded an amazing 15.5 million results.

Skepticism aside, the same can be said when the iPhone was announced. On paper, it was no more capable than any of the other smart phones available at its time, but look at it now. Its effect on people, the smartphone industry and even the mobile phone user interface design is ubiquitous. It's really about the user experience, and we believe it's the same with the iPad. 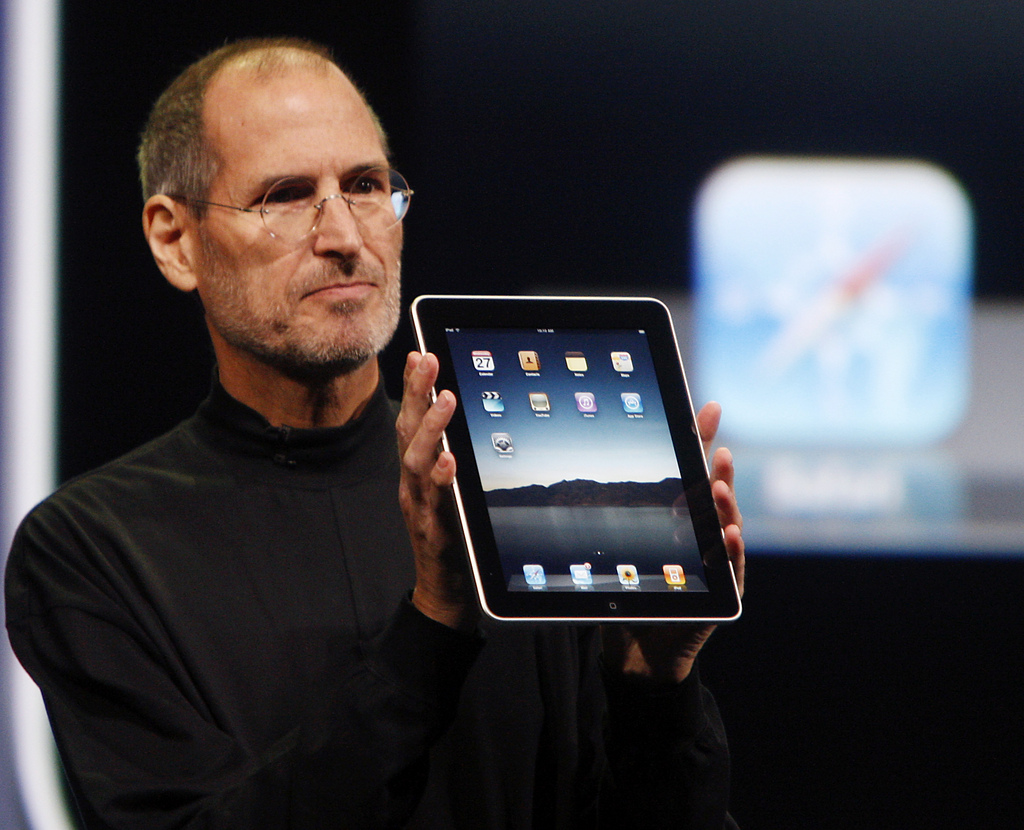 It's been a month since sales of the iPad first started in the United States and the device has been a great success. Apple recently stated that a million iPads have been sold, and that sales of the iPad will soon be extended to Australia, Canada, France, Germany, Italy, Japan, Spain, Switzerland and the UK by the end of May. Apple also informed that demand continues to outstrip supply, which is no surprise seeing that numerous Apple stores in the United States continue to not have the iPad in stock.

We are eager to give the iPad a go for ourselves, and fortunately, we managed get our hands on one - a 16GB WiFi model. So what would it be like? Will the lack of flash be a deal breaker? Or will the inability to multitask frustrate us to no end? All shall be revealed in the following pages. For those hoping to get a more experiential feedback, we've compiled a video to showcase the key attributes in video format, which is really the next best thing to actually owning this tablet:-