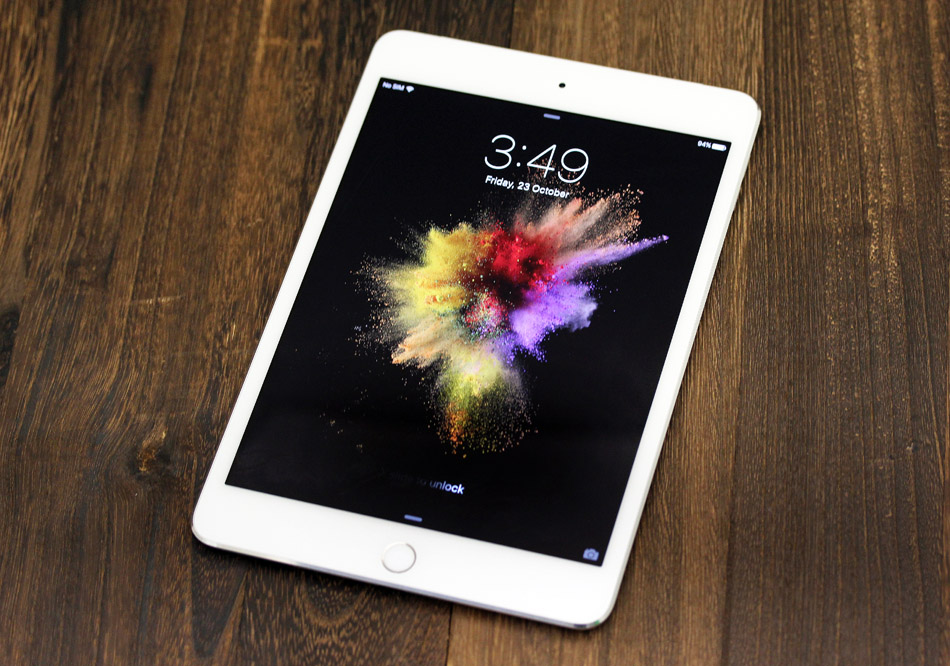 Last year's iPad Mini 3 wasn't much of an upgrade. In fact, the only thing that changed from the Mini 2 was the inclusion of Touch ID. And at this year's iPhone 6s launch event, the iPad Mini 4 was given about 20 seconds of on-screen time. Does Apple no longer care about it's mini-sized tablet?

Despite Apple's lack of love, the iPad Mini 4 actually has quite a few upgrades. This year's Mini is thinner and lighter, it has a more powerful A8 processor with double the RAM, the rear camera has been upgraded, and its display is much better too.

So why isn't Apple shouting from the rooftops about it? Is there something they don't want us to know? Let's find out.

The iPad Mini 4 is quite a bit slimmer than its predecessor, going from 7.5mm down to a razor thin 6.1mm. That makes it skinnier than competitors like the Sony Xperia Z3 Compact Tablet. I don't know why Apple hasn't talked about this more, because this is a huge reduction in thickness - just for comparison the iPhone 6 is 6.9mm. It's also lighter than last year's model, with the WiFi model weighing a mere 299g, and the 4G LTE model coming in at 304g.

Unfortunately, the new Mini is also a tiny bit taller, 3.2mm to be precise. This isn't much, but it's just enough to make most cases for the previous Mini's no longer fit.

Other than the change in dimensions, the Mini 4 looks almost identical to the 3, 2 and original iPad Mini. There are only two changes from last year's model: the removal of the orientation lock / mute switch (you’ll need to swipe up and access the Control Center for those two options now) and the speaker grill has gone from two rows of holes to one (it looks just like the iPhone 6 now).

The design still looks premium, and it's still the nicest-looking mini tablet out there. Having said that, it is starting to look a bit dated now, especially when compared to the iPhone 6 and 6s. We haven't seen chamfered edges on the iPhone for over a year now and it's probably time Apple updated the iPad line to follow suit. 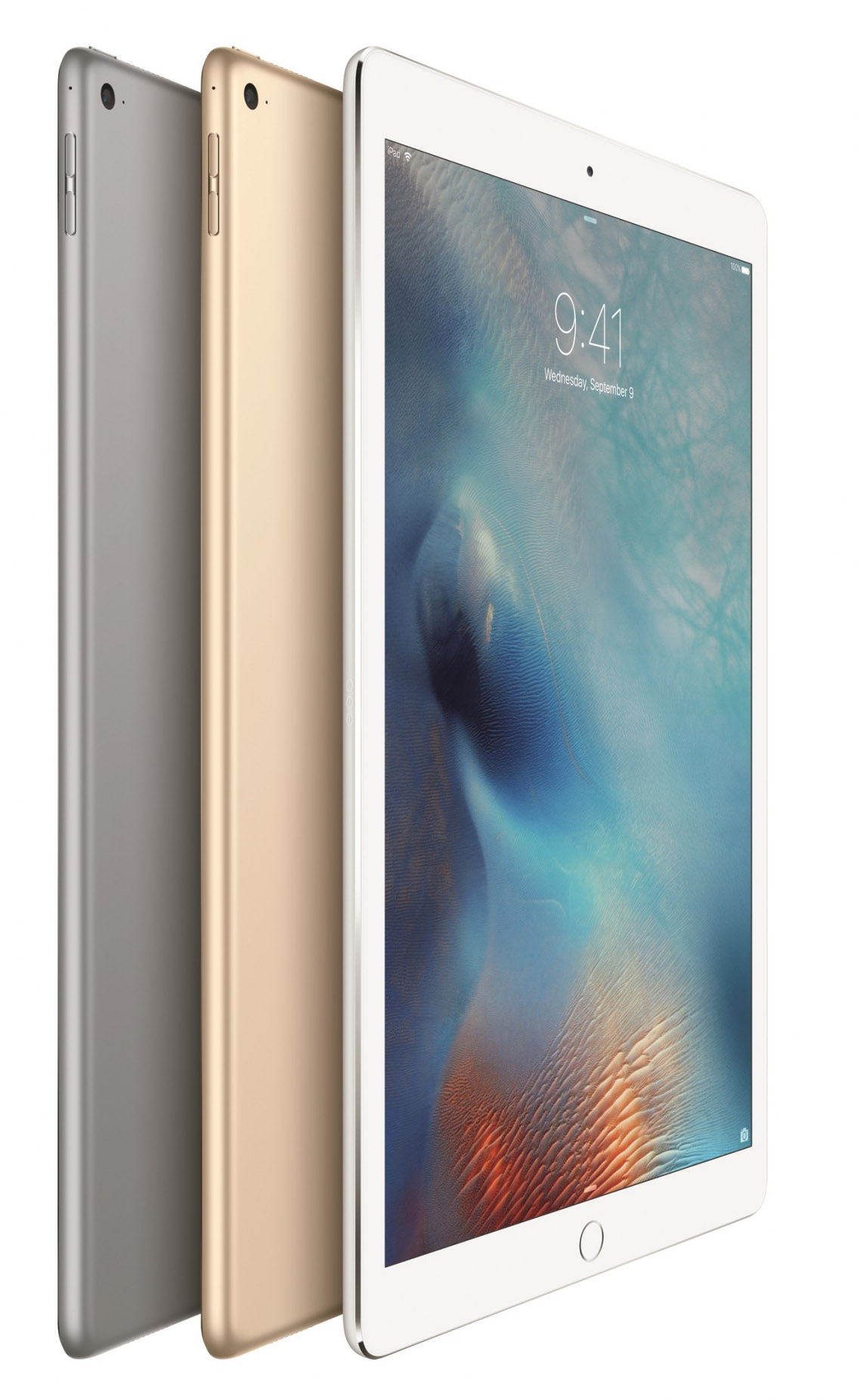 While the Air and Mini both share the same screen resolution - 2,048 x 1,536 - Apple’s smaller iPads have always lagged behind their bigger counterparts in terms of color reproduction - until now. Apple has fitted the iPad mini 4 with a gorgeous, vibrant display that’s on par with the iPad Air 2 and a massive step up from the Mini 3. The difference is huge: The Mini 3 could show only 67.3 percent of the sRGB gamut, but the Mini 4 hits 99.8 percent.

For the first time, the Mini's display is also fully laminated, which means Apple has eliminated the air gap between the Retina LCD and the Mini's glass screen.

There's also a new anti-reflective coating that makes the iPad Mini easier to use outdoors and under bright lights. All of these improvements result in the best display we've seen on an iPad Mini so far. 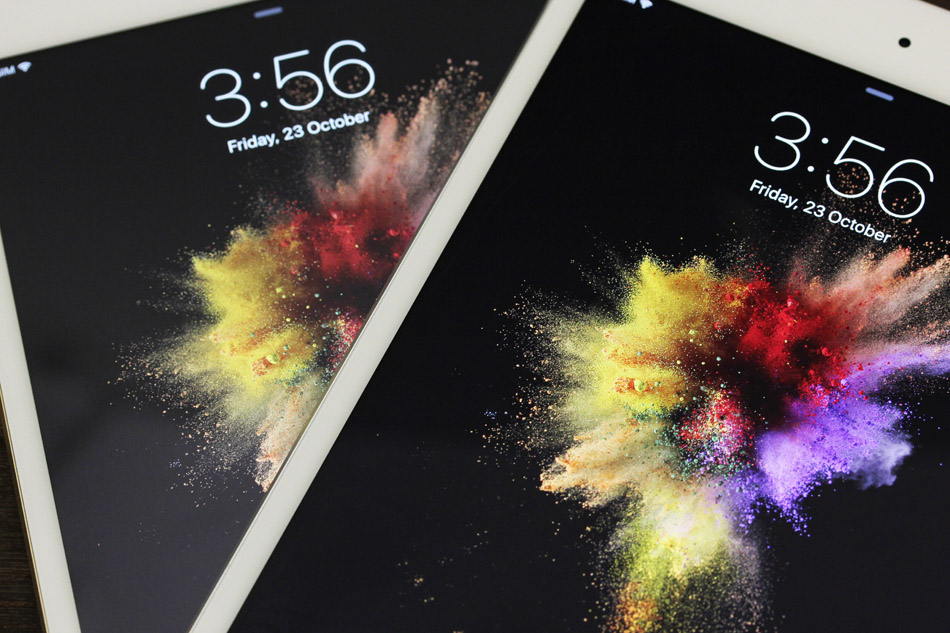 When Apple's Senior VP of Marketing, Phil Schiller, introduced the iPad Mini 4 he said, "We’ve taken the power and performance of the iPad Air 2 and built it into an even smaller mini enclosure.” Technically that's not entirely true. The Mini 4 is running on Apple's dual-core A8 processor, which is much faster than the A7 in last year's model, but not quite as good as the A8X in the iPad Air 2. The Mini 4 is also using a dual-core 1.5 GHz Typhoon GPU, whereas the iPad Air 2 has a Triple-core 1.5 GHz Typhoon GPU.

Like the iPad Air 2, the Mini 4 has 2GB RAM, up from 1GB on the Mini 3, which makes transitions smoother and helps when you're multitasking. 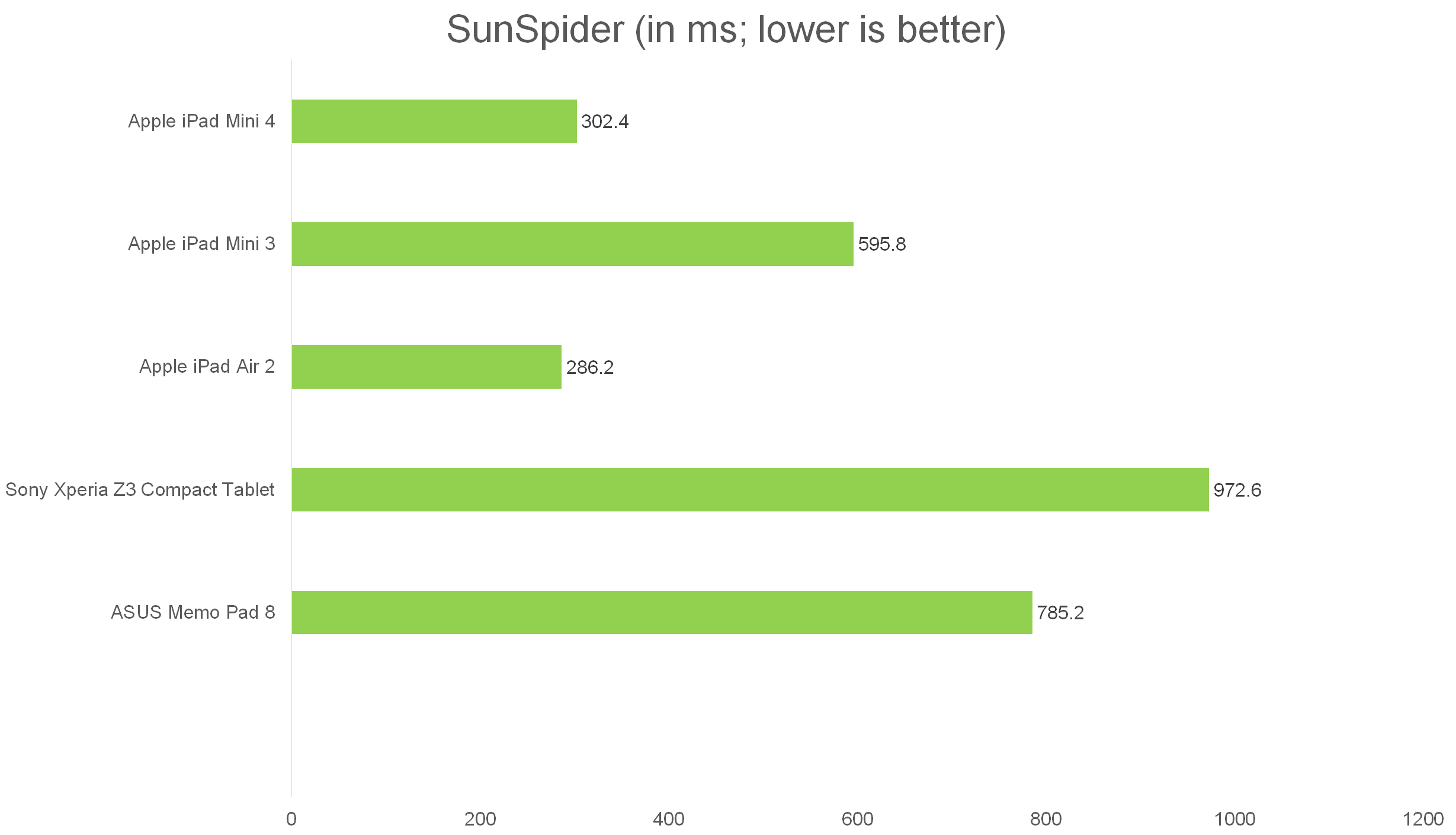 The Mini 4 was much better than last year's Mini 3, and also beat the Xperia Z3 Compact Tablet and ASUS Memo Pad 8, however, it still trailed behind the iPad Air 2. 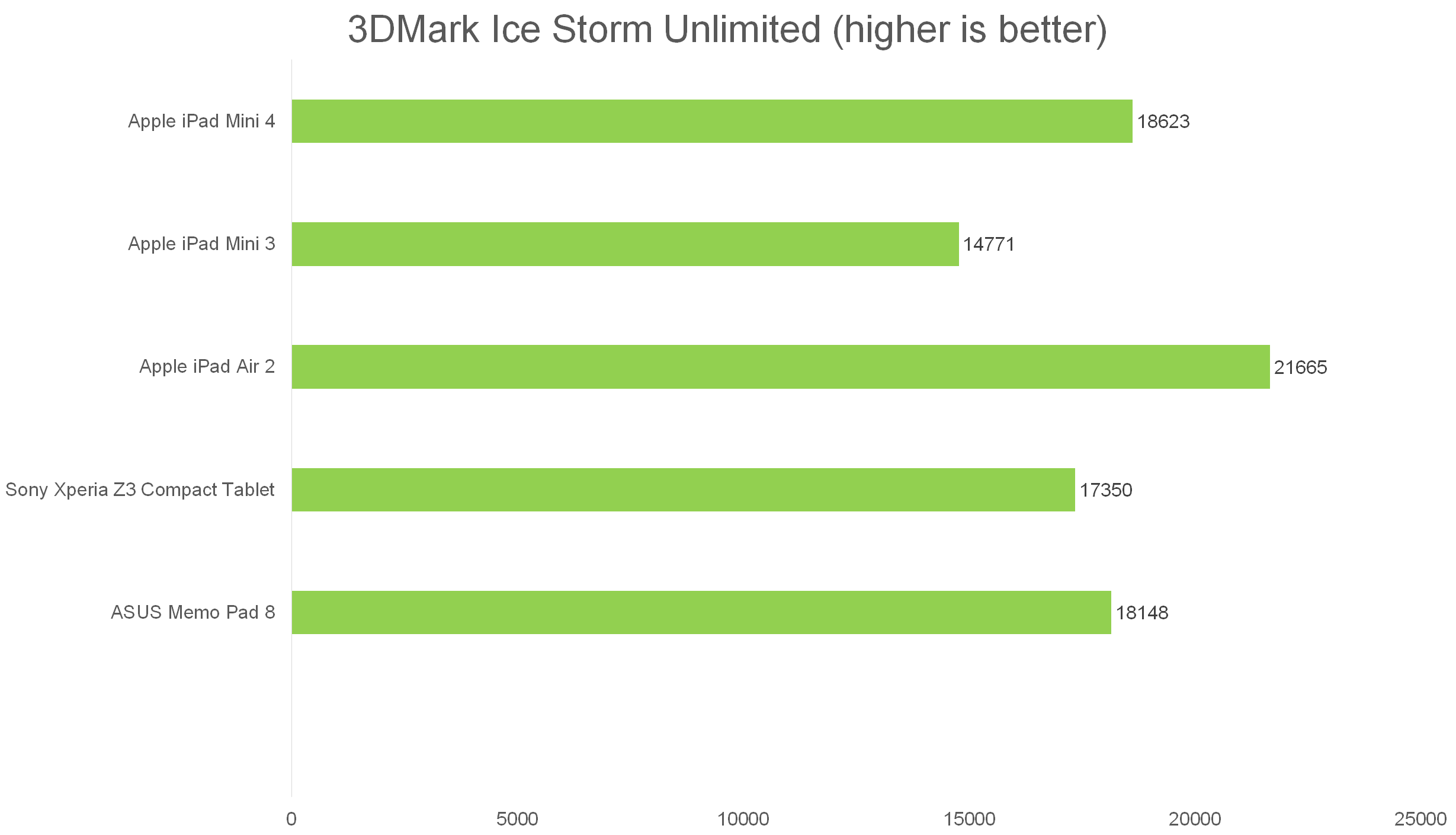 I don't know many people that take photos with their iPad, but if you do, good news, the rear camera on the Mini 4 has been improved. The new module is 8-megapixels, which puts it on par with the iPad Air 2.The new camera is actually pretty good, and takes great pictures in decent lighting. Unfortunately, it still lacks an LED flash, so you won't be able to take photos in low light.

The front-facing 1.2-megapixel FaceTime HD camera has also been upgraded to perform a bit better in low light, but it doesn’t compare to the new 5-megapixel front camera on the iPhone 6s. 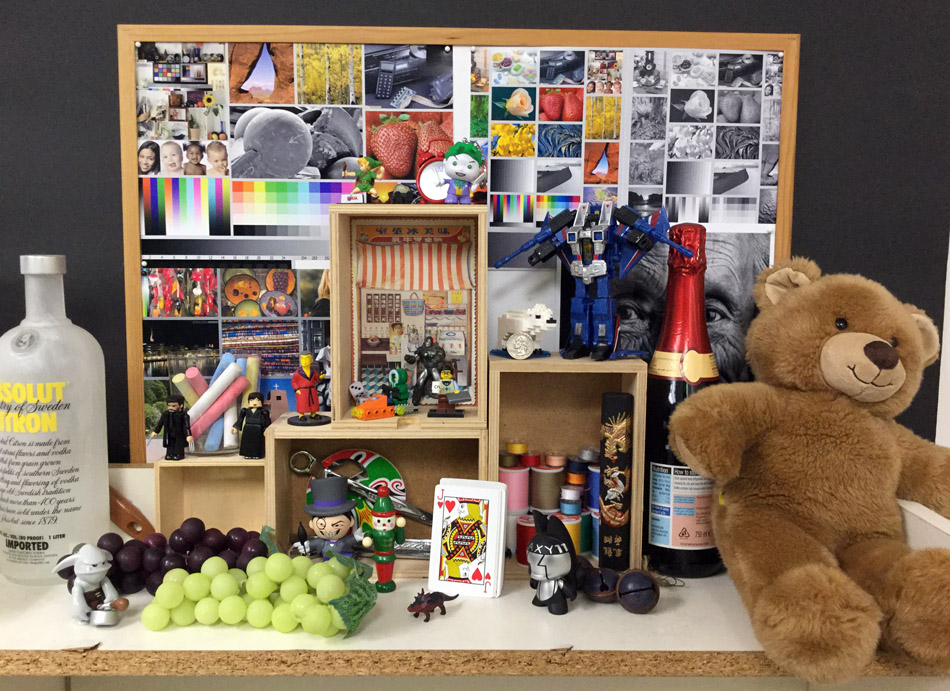 Due to its thinner profile, the Mini 4 has a smaller 5,124mAh capacity battery. That's quite a reduction from the 6,470mAh battery found in the Mini 3.

Despite the smaller battery, the Mini 4 actually managed to last longer than last year's model, running for six hours and forty-two minutes. This also makes it quite a bit better than the iPad Air 2, although it still falls short of the Sony Xperia Z3 Compact Tablet. 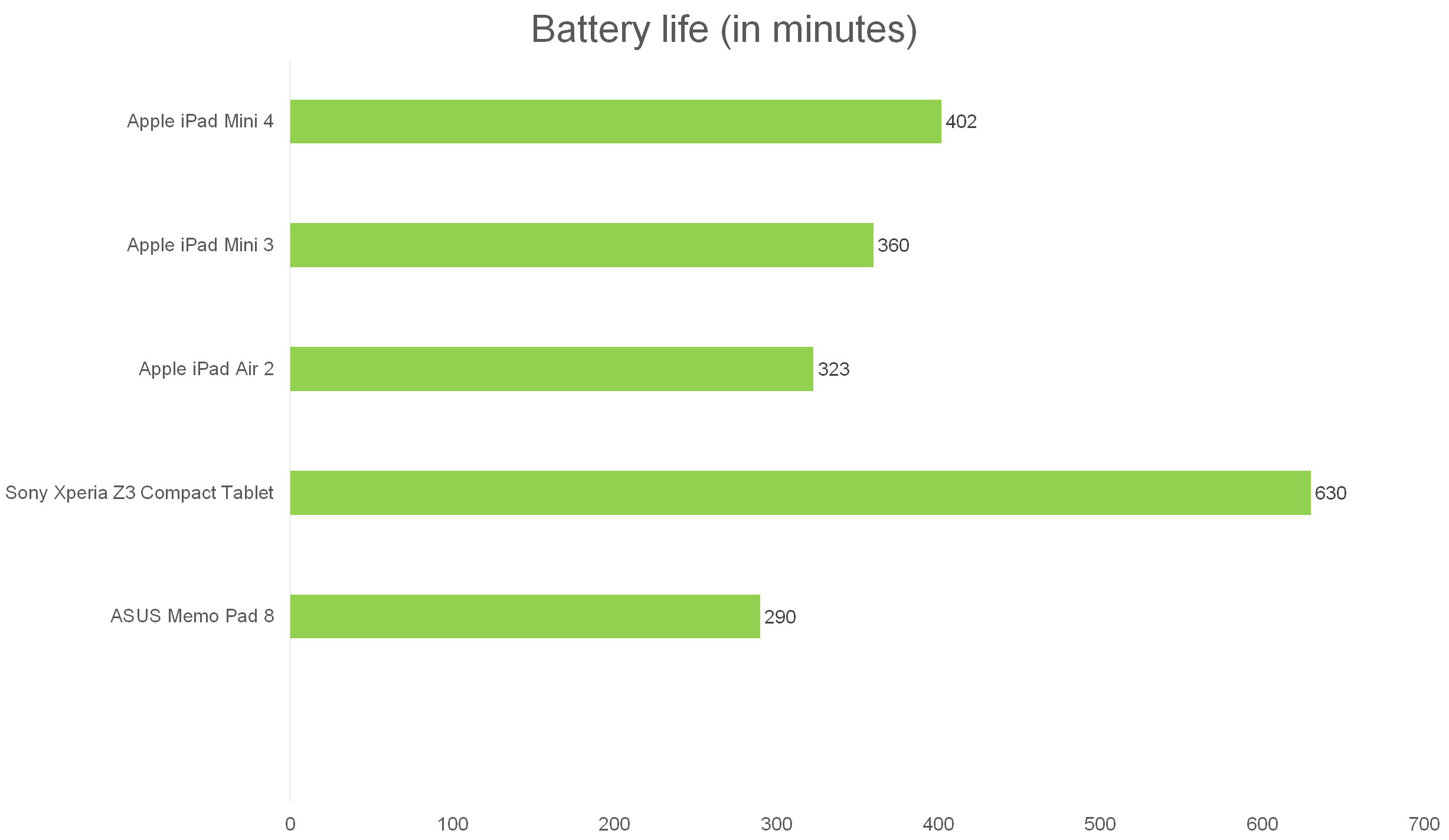 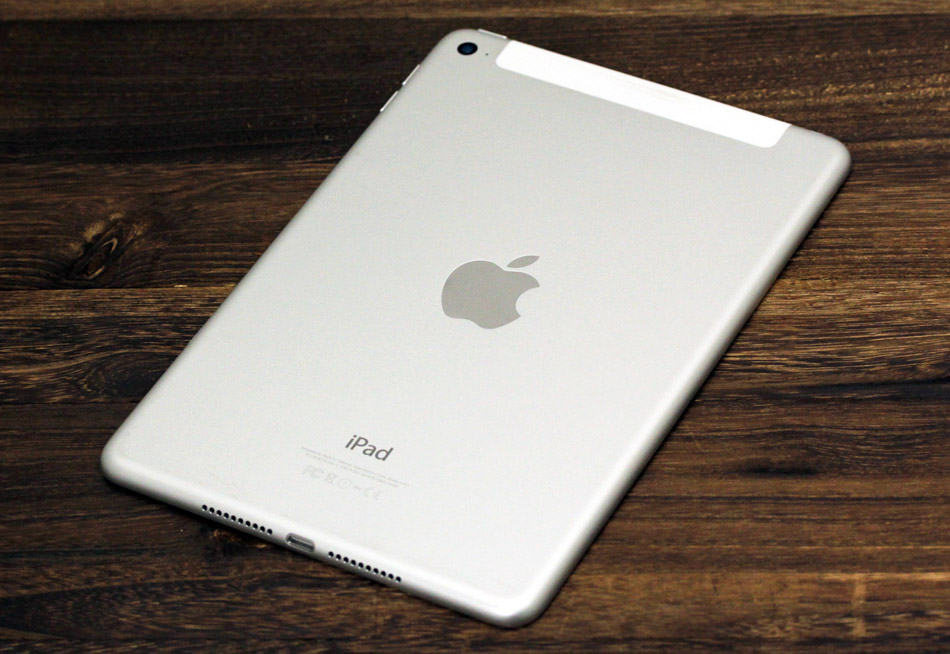 So why isn't Apple making a big deal out of the Mini 4? Honestly, we have no idea, because this is the best iPad Mini Apple has ever made. The only thing we can think of is Apple doesn't want to take focus away from the iPad Pro.

The iPad Mini 4 may look the same as its predecessors, but otherwise it’s better in every way. This is also the best display Apple has put on a small iPad, which by itself is enough of an upgrade over the older Mini 2 or 3. You also get much faster performance, better battery life and an improved camera too.

If there's one thing we wish the iPad Mini had, it's 3D Touch. The signature feature on the iPhone 6s and 6s Plus. Perhaps Apple will add it next year (along with Apple Pencil support?) but even without them, the Mini 4 is still the best mini tablet available on the market. This is the tablet Apple should have released last year. Better late than never.