Apple iPad (2019) review: Probably all the tablet you'd ever need 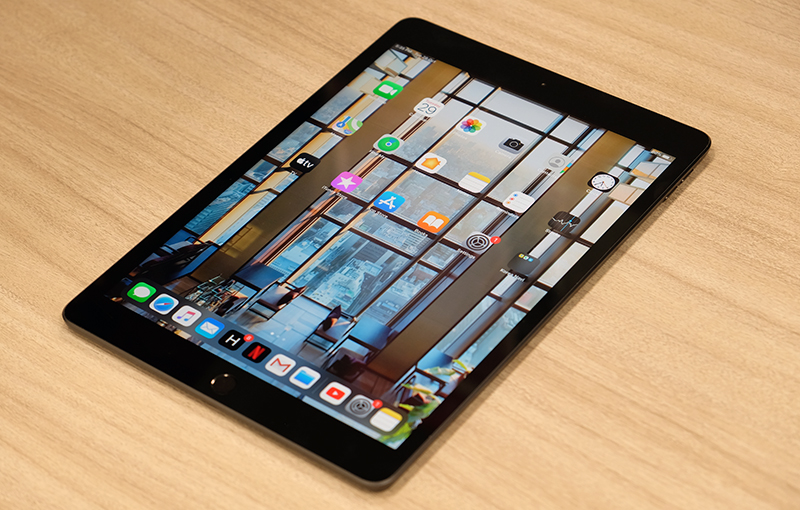 The new iPad is generally a nice tablet to use. The increase in display size is nice but I doubt most people will notice the extra 0.5 inches over last year’s iPad. My only gripe with the display is that it’s prone to reflections and can be hard to see outdoors and in brightly lit environments. That’s to be expected given that it isn’t laminated and it doesn’t have an anti-reflective coating like the other pricier iPads. Even so, it is still a very nice display (like all other Apple devices) that’s sharp and has accurate and vivid colours.

The use of the A10 processor raised some eyebrows and caused some worries ― rightfully so given its age ― but it performed well in benchmarks and in the real world, the new iPad never felt slow or taxed. Games were never a problem too. As I said before, Apple’s A-Series chips are something of an engineering marvel and the fact that the three-year-old A10 remains so usable and even competitive today is irrefutable proof of that.

Support for both Apple Pencil and Smart Keyboard are much welcomed, even if they are ridiculously pricey. Apple has one eye on the education market with the new iPad and this will certainly make up much more capable tools for school. It makes you wonder why Smart Keyboard support wasn't included in last year's iPad. 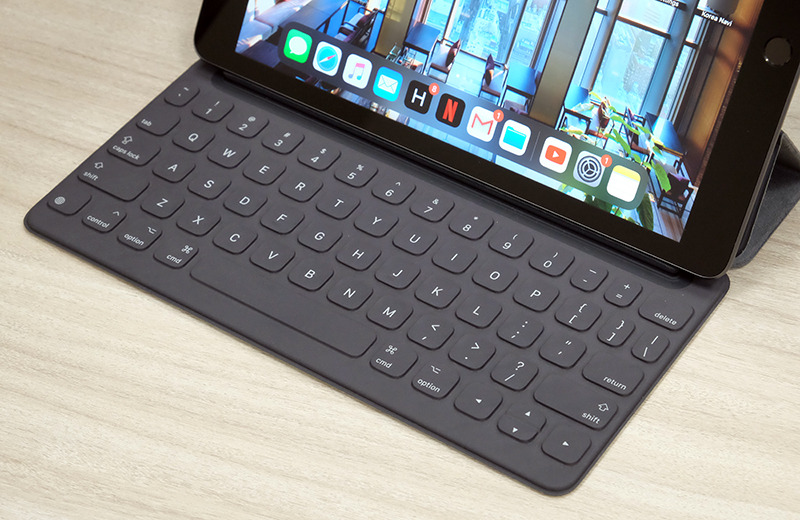 Insofar as normal everyday use is concerned, I have no problems with this new iPad. As I said, it’s plenty fast and responsive. However, as a touted media consumption device, the positioning of the iPad’s stereo speakers is suboptimal. The two stereo speakers are located at the bottom of the device and that means you get sound only from one side of the tablet when watching videos in landscape. This is immediately noticeable especially if you are coming from any fairly recent iPhone ― iPhones have had proper stereo speakers on both ends of the device since the iPhone 7 from 2016.

What about Apple’s pricier iPads?

I find the entry-level iPad to be perfectly usable and quite comparable to the pricier iPad Air and iPad Pro if you are mostly browsing the web, typing emails, watching videos, and playing games. Undeniably, the latter two have superior displays and the iPad Pro has the distinction of being the only tablet that Apple makes that has stereo speakers, but the premium is substantial. It’s only a worthwhile investment if you are a very heavy tablet user. 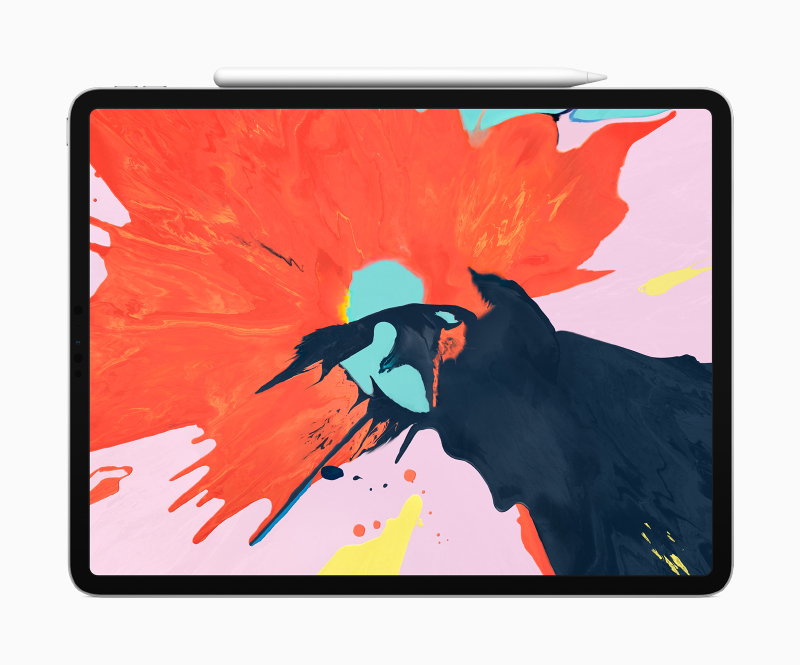 If you are ready to spend more, my advice would be to stretch your budget, skip the iPad Air and go straight for the iPad Pro. The iPad Pro has all the best and latest features such as a ProMotion Retina display, Face ID, and Apple’s swankier second-generation Apple Pencil. You do pay a lot more, but the upsides are much more significant. That said, rumours are rife that a new one is on the way so my advice is to wait if you are in the market for a premium tablet.

As for the iPad Mini, it remains to be Apple’s most portable tablet, and by a wide margin, still. So if portability is your utmost priority, it’s really hard to make a case against the iPad Mini. It’s a well-loved form factor for reason. 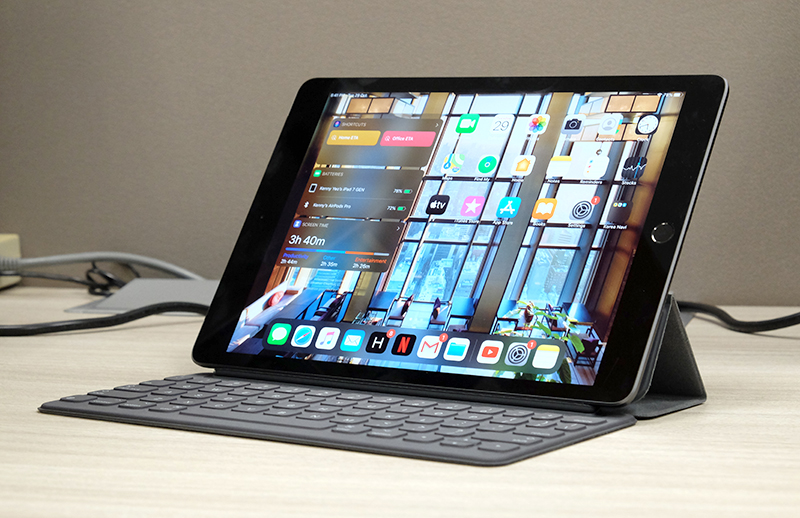 Apple has made its entry-level iPad even better with some small tweaks while keeping its price the same (prices start at S$499). That’s a commendable feat. If you feel like your iPad or tablet is getting old and needs replacing, this new iPad is a no-brainer. You get most, if not all of the important features of the pricier iPads but at a much lower price. And with all the new features enabled by iPadOS, it might even be enough to replace your desktop or notebook. In short, there’s no question that anyone looking to buy a new tablet should start their search with this new 7th generation iPad.

Write a Review
Compare This | Specifications
Good performance
Nice display
Apple Pencil and Smart Keyboard support
Attractively priced
Long battery life
More functionality thanks to iPadOS
Dated design with large bezels
Display prone to reflection and glare
Speakers only on one side in landscape
Accessories sold separately
Accessories are pricey
Our articles may contain affiliate links. If you buy through these links, we may earn a small commission.
Sponsored Links