Apple's Back to School promo is back with discounts on Macs and iPads, free AirPods, and more
Product Listing
AcerAftershockAppleASRockASUSDellDreamcoreHPLenovoMSIShuttleToshibaZotac 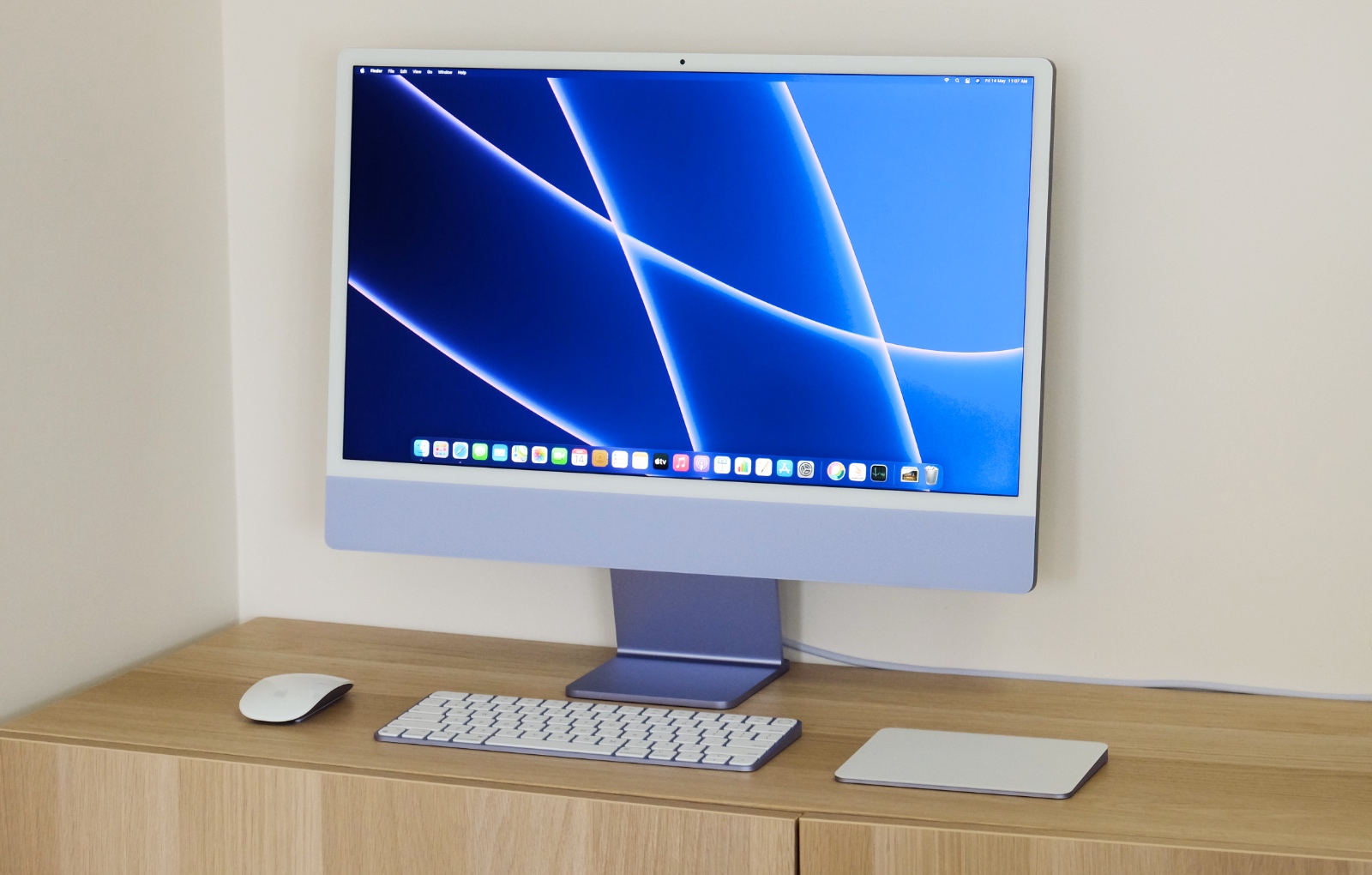 Is there a more iconic computer than the original iMac from 1998? With its colourful accents and translucent plastics, it looked nothing like any other of its contemporaries. It also has the distinction of being the first product released by Steve Jobs after his return to the company. Unsurprisingly then, the iMac has always held a special place in the hearts of longtime Mac users. But as mobile became more important, the iMac, sadly but understandably, became increasingly neglected. The last major update happened back in 2012 so you can imagine the excitement fans felt when Apple finally unveiled the new 24-inch iMac just weeks ago. 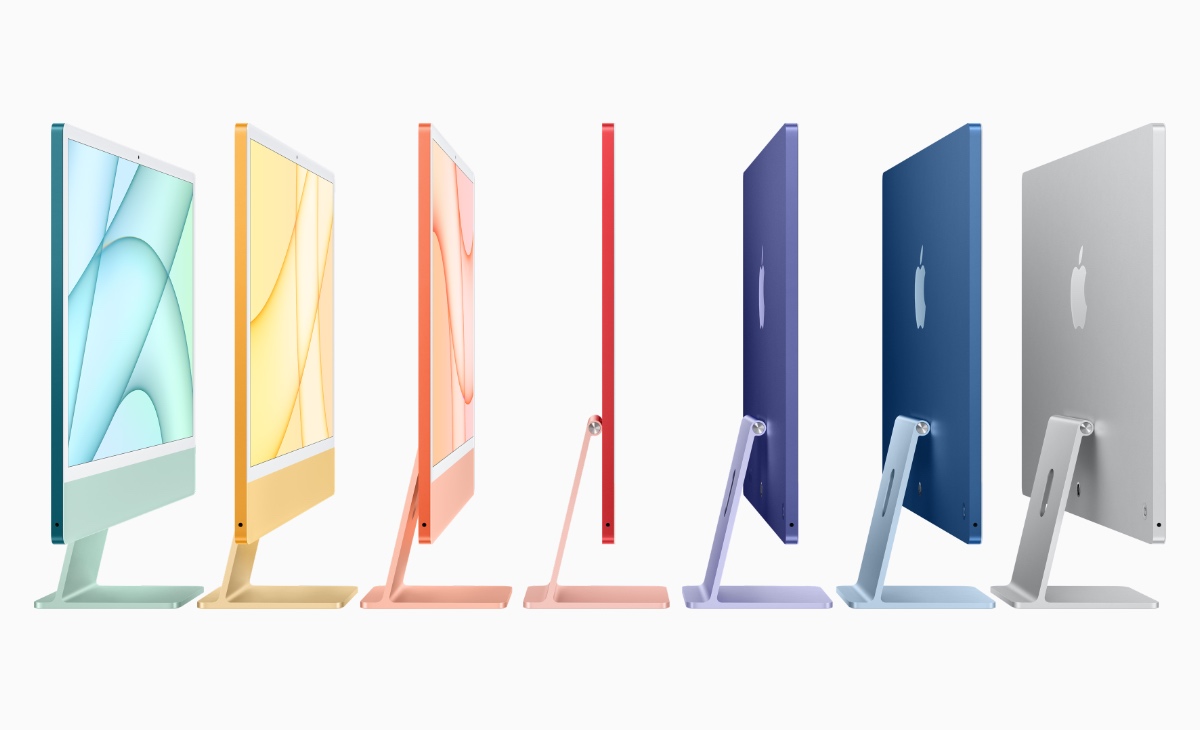 This new 24-inch iMac replaces the 21.5-inch iMac. And in what is clearly a tribute to the OG iMac G3, this new iMac comes in seven colours: blue, green, pink, silver, yellow, orange, and purple. Curiously missing from the lineup is space grey. Also, it must be noted that some colours are exclusive to certain models, which I will get into later. 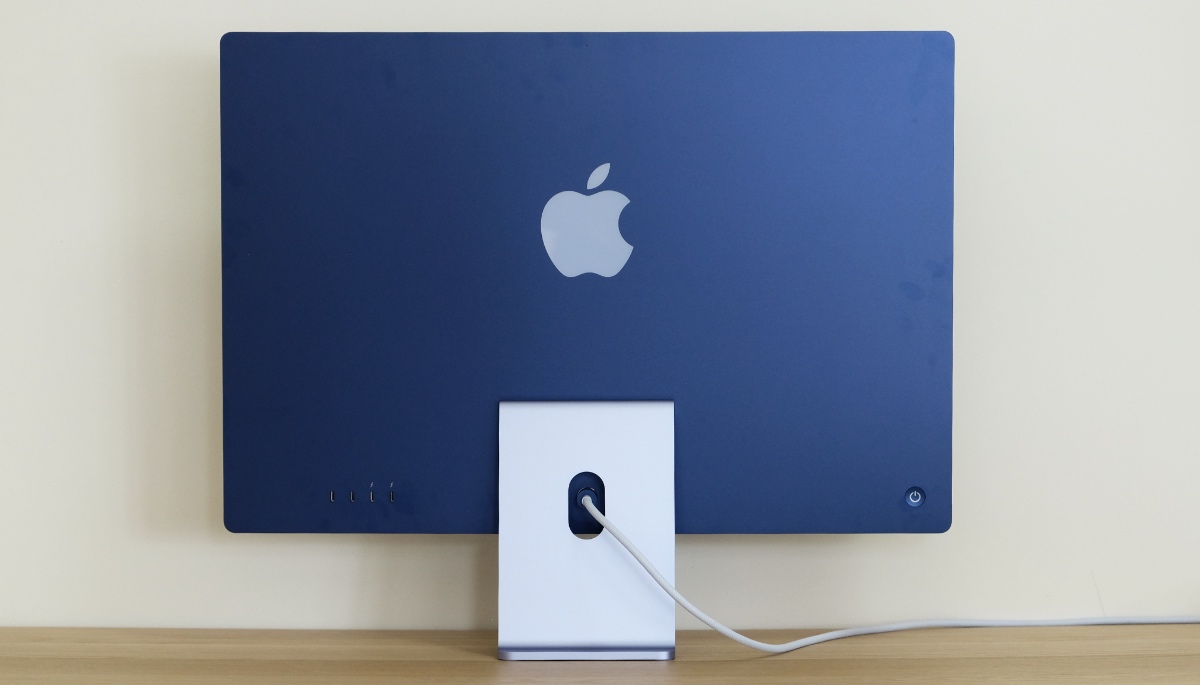 I received a purple iMac for review and I like the way it looks. This doesn't just come in a uniform shade of purple. Instead, Apple is using three distinct shades to create visual interest. The front portion under the display is the lightest while the back and sides of the machine has the darkest and richest shade. The stand is somewhere in the middle so that there’s contrast when viewed from the front or from the back. As you’d expect from an Apple product, the finish is top-notch and the entire machine feels very high-quality and well-made. The chassis is aluminium while the front is glass. 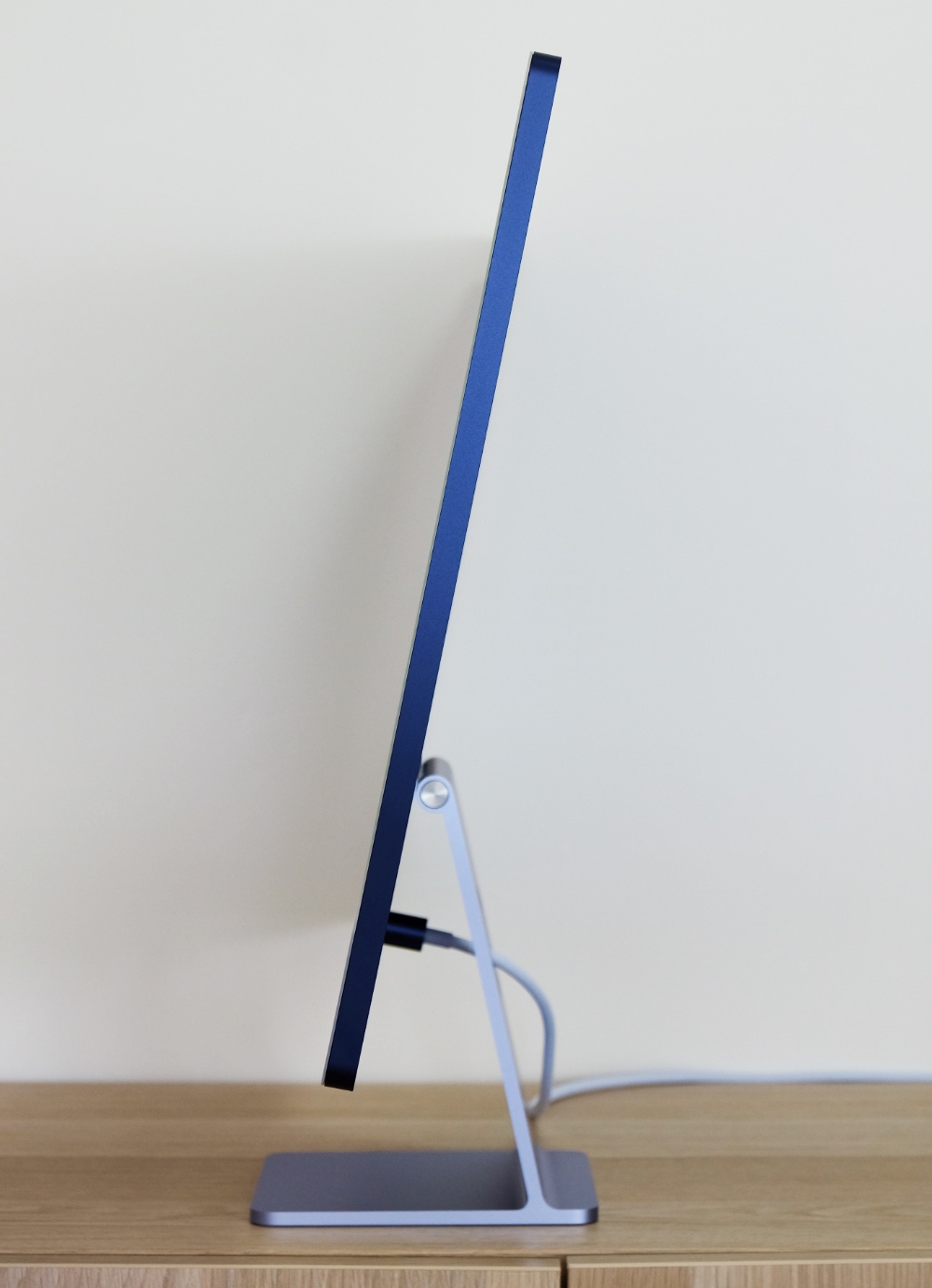 Because the new iMac is just 11mm thick, it looks like an iPad that’s attached to a stand when viewed from the side. The first time you see it, it’s scarcely believable just how thin it is. To give further context, 11mm is about as thick as an Apple Watch or two iPhones stacked together.

Though the bezels are considerably thinner, it's actually still sizeable and thicker than what you'd see on modern monitors. Also, Apple’s choice of going with white instead of black has been met with significant criticism online. Since the debut of the aluminium iMac back in 2009, iMac always had a black bezel. I suppose it gives the iMac a fresher look. I don’t mind it too much but I wonder why didn’t they match the colours of the bezel to the "chin" to create a uniform look. 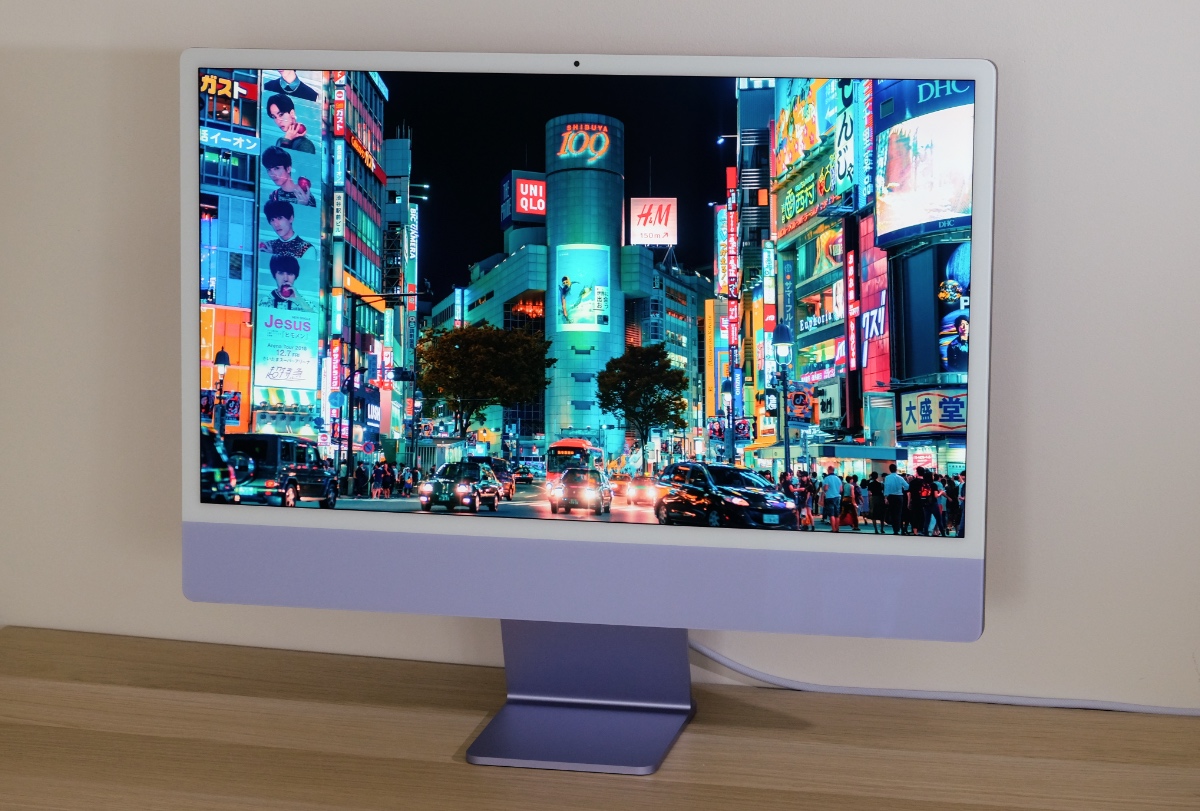 Ah, the "chin". That's the area under the display which houses all of the iMac's crucial bits like the logic board and M1 chip. It is also where the fans are, and where the speakers are housed. According to Apple, the chin allows for a thinner design and it’s also a place on the front of the machine where they could give the iMac a splash of colour.

I also think that having a “chin” is the best way to accommodate a six-speaker system. Lest we forget, on each side of the 24-inch iMac are speaker drivers. Positioning on the same plane as the display as opposed to behind it would let sound from the drivers come through better.

Like previous iMacs, the USB-C ports are located behind, which makes them difficult to reach. The 3.5mm audio jack, however, has been shifted to the left because the length of a 3.5mm connector exceeds the thickness of the iMac – yeah, that gives you an idea of just how thin it is.

In true iMac tradition, the aluminium stand adjusts only for tilt but not height. 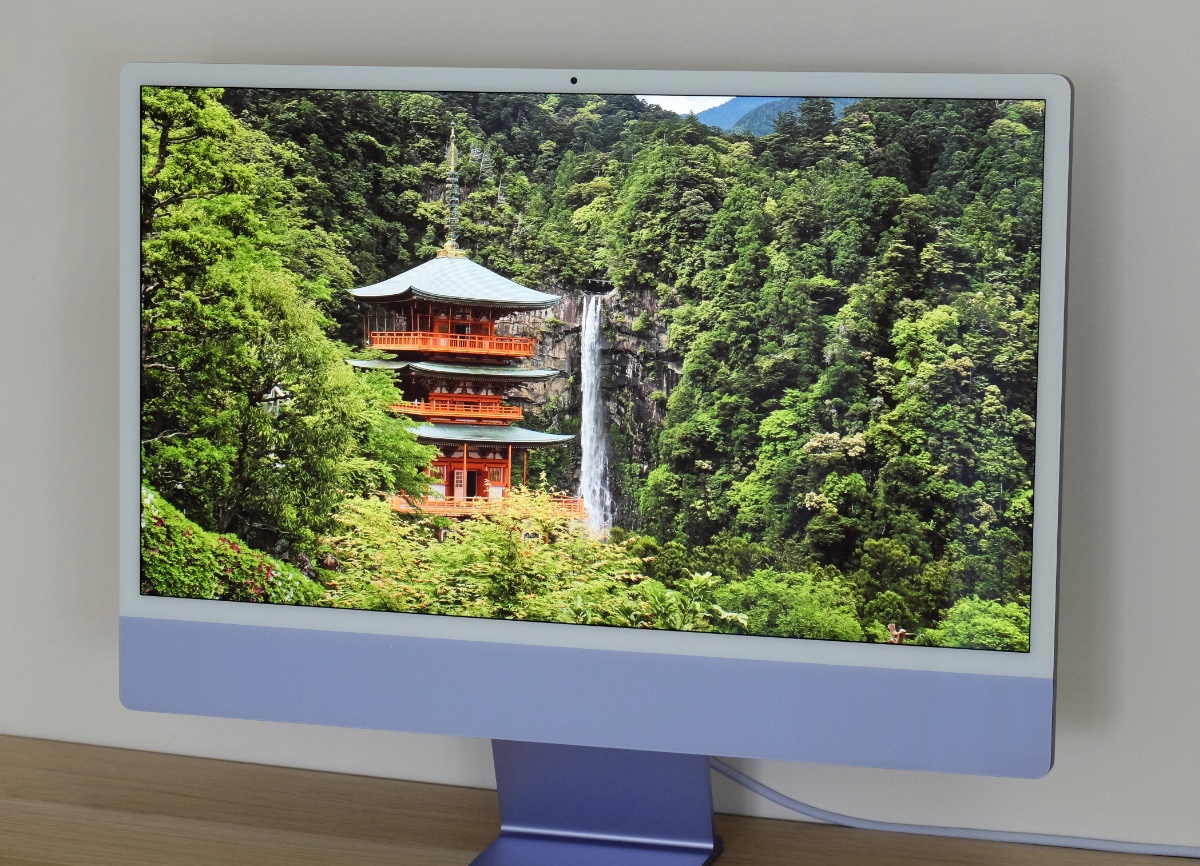 Recognising that more people are working at home these days and virtual meetings are the norm, the 24-inch iMac has an improved web camera. It's now a 1080p FaceTime HD camera – that’s double the resolution of the 720p unit found in the old 21.5-inch iMac. The camera is further augmented by the image signal processor and Neural Engine in the M1 chip which uses computational video techniques to adjust white balance, exposure, reduce noise, and highlight details. The resultant footage looks better than iMacs of old. Not only is video sharper, but Apple’s latest image signal processor is also more competent so colours look more correct, even if, depending on lighting conditions, it can be a little heavy-handed at bringing up highlights. To complement it, the iMac also has what Apple calls “studio-quality” mics. I gave it a quick go and I’ve been told that my voice sounded clear. 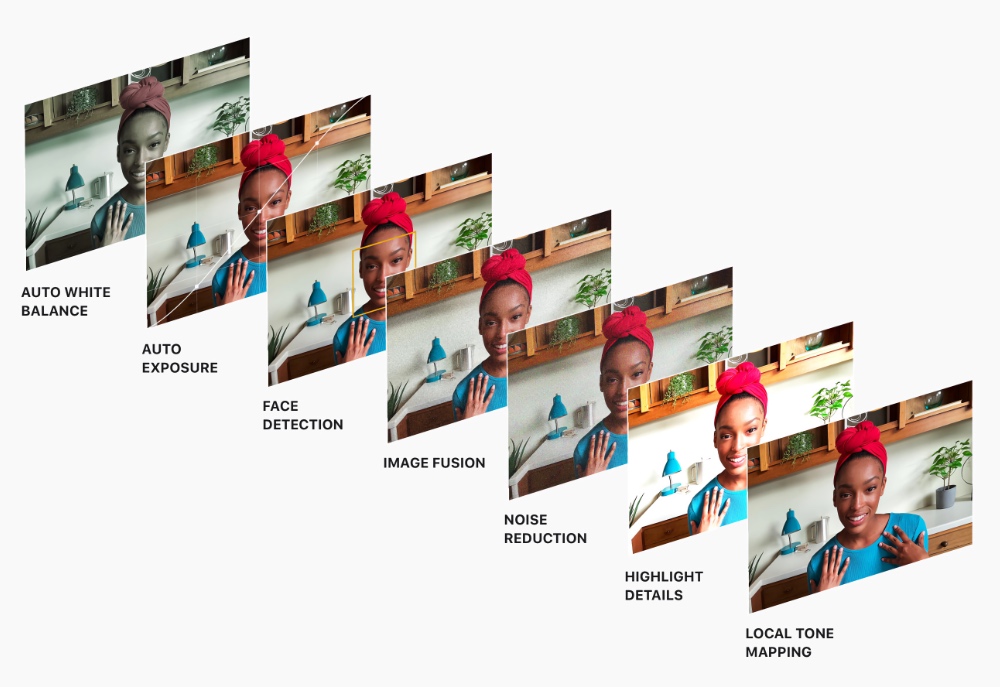 As expected from an Apple device, the 24-inch 4.5K Retina display, which has a resolution of 4480 x 2520 pixels, looks excellent. Why 4.5K you ask? Well, that’s the resolution necessary to deliver the minimum pixel density required to meet Apple’s Retina standard of roughly 218 pixels per inch. It’s razor-sharp. And with support for the P3 colour space and a maximum of 500 nits of brightness, images look vibrant and videos (especially those in 4K) look gorgeous. Overall, this is a fantastic display from Apple as usual. 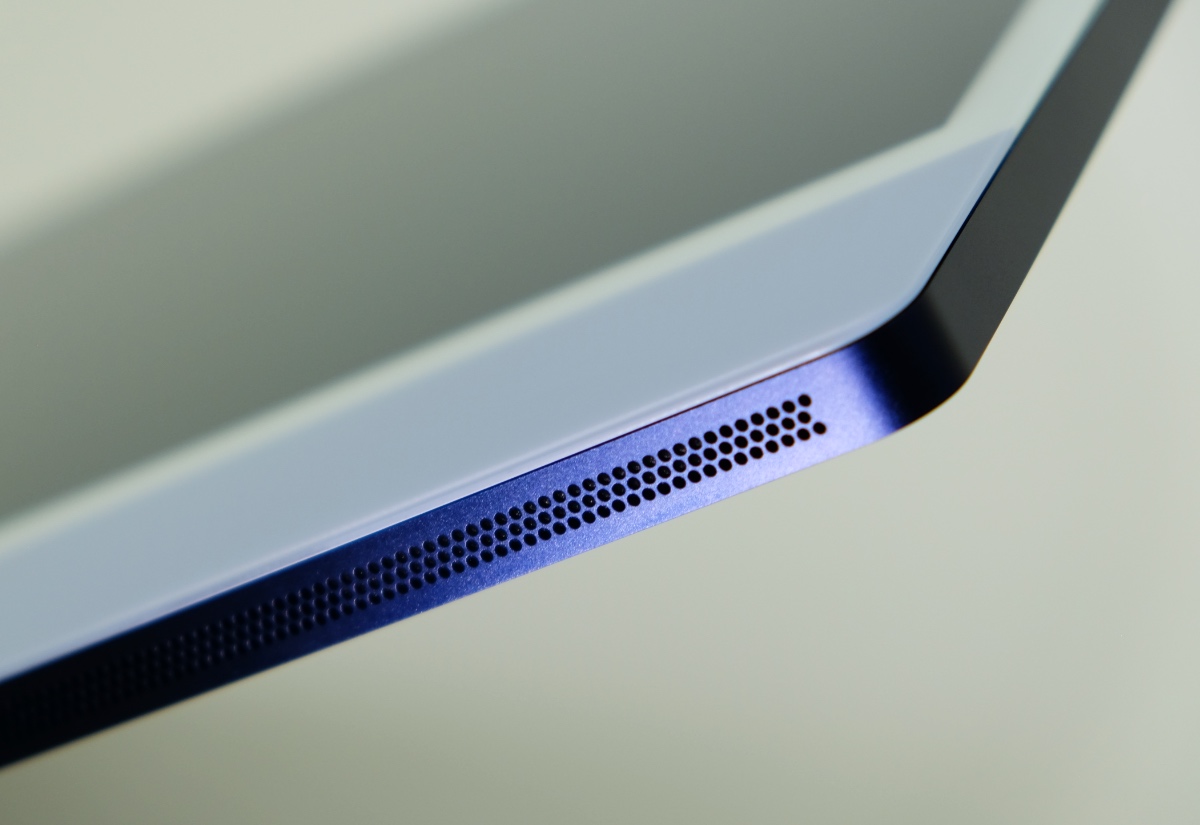 Of late, Apple has paid great attention to the quality of their speakers and the 6-speaker system in this new iMac might be it’s most ambitious and impressive yet. There are two woofers and a tweeter on each side. To reduce unwanted vibrations, the woofers are positioned opposite each other so their vibrations cancel out. Apple says it’s the best speakers they have ever put in a Mac.

And there's certainly evidence to suggest that they have accomplished it. If you had me blinded-folded, I would have thought that the sound was coming from computer speakers and not an all-in-one system that’s just 11mm thick. One could pick holes – the bass doesn’t extend to the lowest notes, male vocals can sometimes sound muffled, and the treble is a little hot – but I have never heard speakers from an all-in-one system that sounded this full-bodied and powerful. It delivers clean impactful bass, and the mids and treble are present, crisp, and clear. It is also surprisingly wide-sounding. For a device that’s so thin and with this many physical constraints, it is remarkable Apple got it to sound as if it has standalone desktop speakers. And together with the first-rate display, it makes the iMac a superb entertainment device.