The old 15-inch MacBook Pro from 2018 received quite a bit of schtick when it was discovered to be throttling under heavy loads. But the truth was that Apple’s later software update fixed most of the problem. Furthermore, my test with a comparable 15-inch notebook with a similar Core i9-8950HK processor showed that the 15-inch MacBook Pro was actually faster.

To make sure such problems don’t resurface, the 16-inch MacBook Pro has a completely new thermal design with a redesigned heatsink that has 35% more surface area and fans that Apple says improves airflow by 28%. The result of these improvements is that the processor can sustain up to 12 more watts of power during intensive workloads. This also partly explains why the new 16-inch MacBook Pro can offer more performance despite having the same processor as the old 15-inch MacBook Pro. We'll have to look at the benchmarks below to see if it really works but what I can say now is that the fans get really loud when the machine is under heavy load.

The 16-inch MacBook Pro that I tested was the higher-end off-the-shelf configuration with the Core i9 processor. It also has 16GB of memory, a 1TB SSD, and an AMD Radeon Pro 5500M GPU with 4GB GDDR6 memory.

It's a speedy notebook. In the real world, it launches my frequently used apps without a hitch and it was mighty quick in applying filters and effects in Photoshop even when manipulating giant TIFF files. But the truth is, I don’t feel that it’s a whole lot faster than the 2018 15-inch MacBook Pro that I have been using for the past year or so.

But to be honest, performance is unlikely to be the biggest reason why anyone would upgrade to the 16-inch MacBook Pro, especially if you are coming from a 15-inch MacBook Pro that’s over two years old. The fact is this: advancements in processor technology have reached a plateau and newer processors are often just a shade faster than the models they replace. Just take a look at recent reviews of the new Core i9-10980XE and Core i9-9900KS to see what I mean. Which is also why there’s a lot of chatter about Apple possibly using its own A-series chips for its Macs someday but that’s a story for another day. 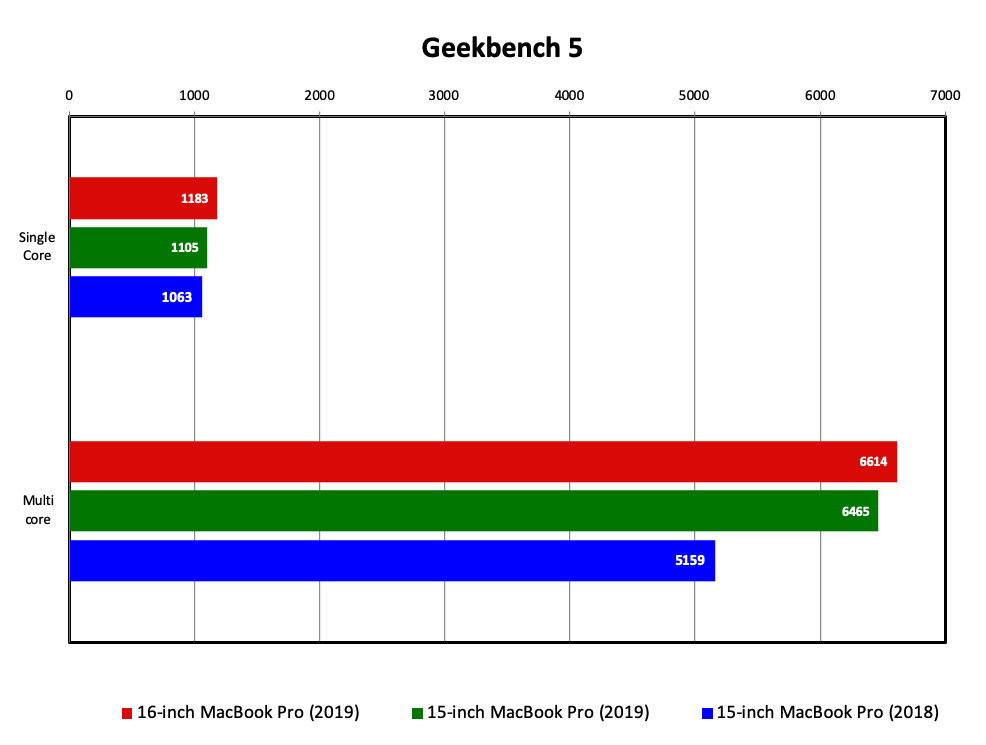 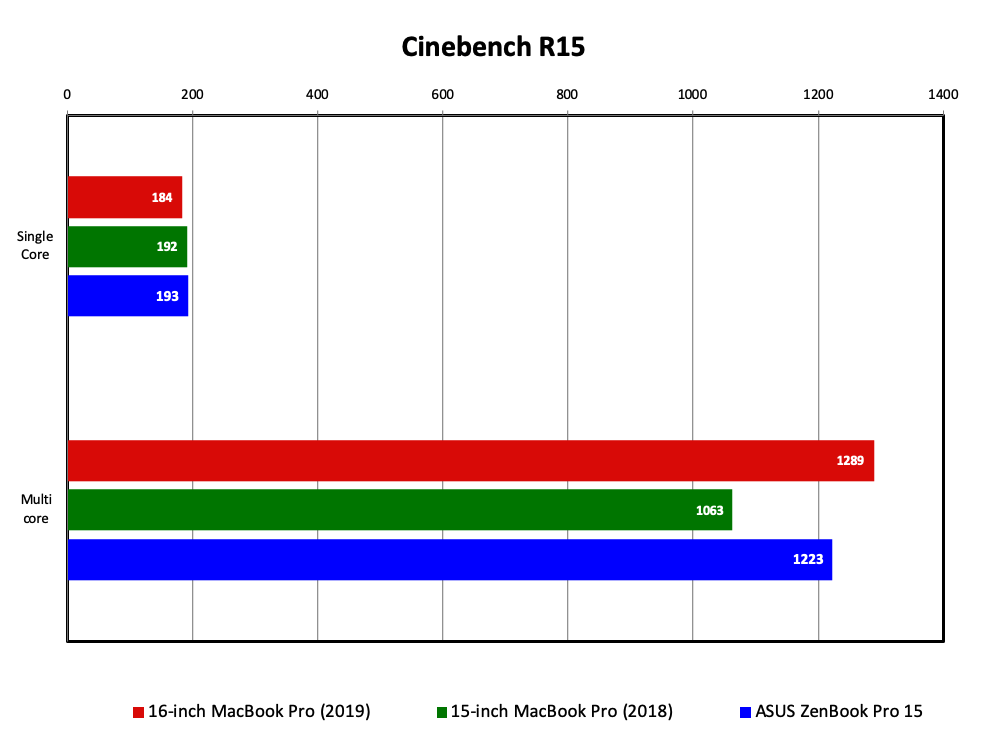 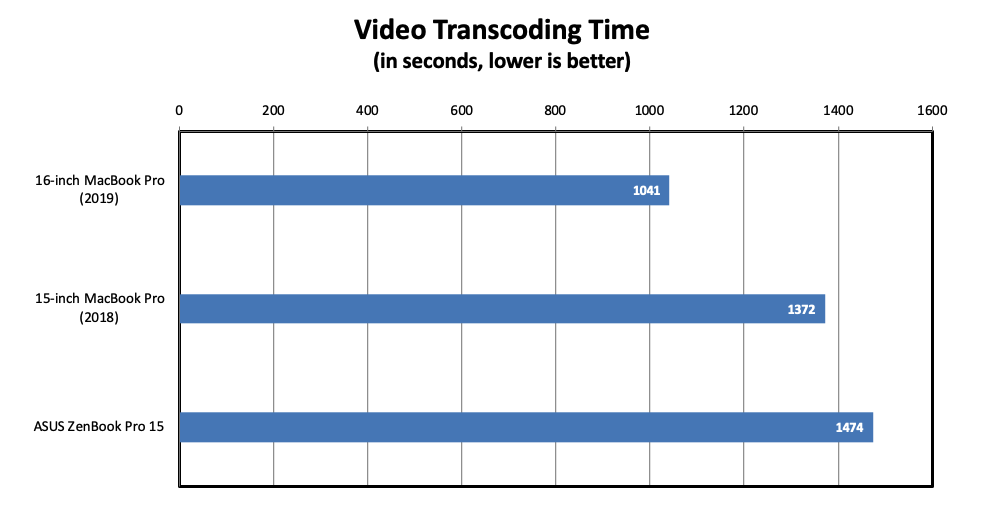 Is this the start of something new? 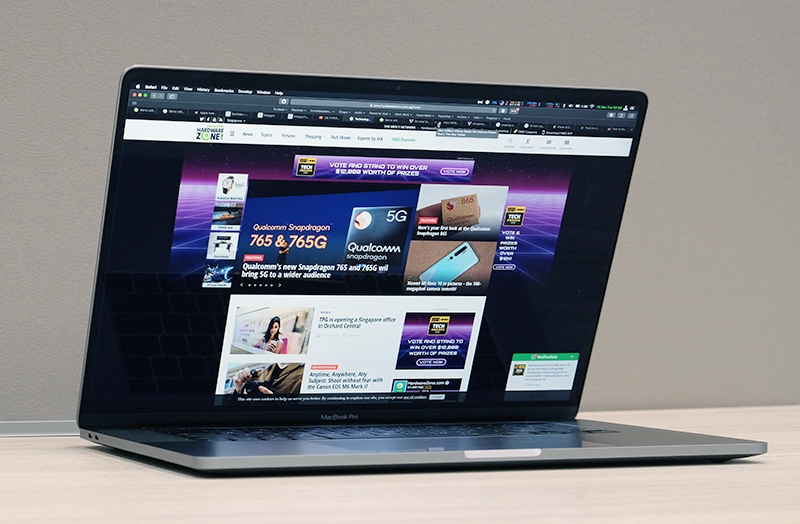 If I was cynical then I would view the new 16-inch MacBook Pro as a mea culpa by Apple. An acknowledgement that their thinness and lightness at all costs approach was wrong and that butterfly keyboard switches were the invention of the devil.

But Apple has made some interesting choices that suggest we could be entering a new era of MacBooks. To me, it seems that Apple has finally realised that thinness and lightness isn’t everything and that they aren’t afraid to make their products a little heavier and thicker if it means a better experience for the user. In case you forgot, this year’s iPhones were thicker and heavier than last year’s and they are one of the best iPhones in years.

Sure, this new 16-inch MacBook Pro is by no means perfect. For one, it’s quite a chunky and heavy machine. To be fair, it's quite light for a notebook of its class but I still won’t want to bring it along with me on trips unless I know I won’t be moving around too much. Also, Apple’s decision to continue to omit a memory card reader makes me want to pull my hair out. Wi-Fi 6 may still be in its infancy but it's catching on fast and it's curious that Apple's newest flagship notebook lacks support for it. 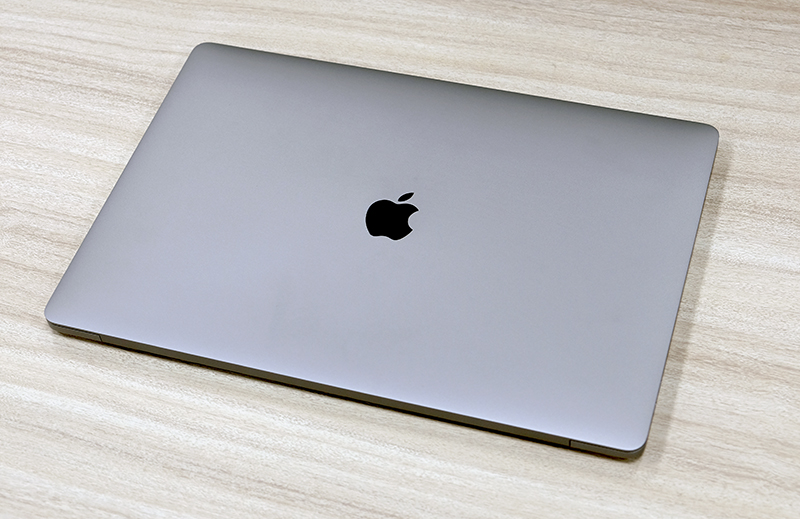 But, Apple has done a good number of things that’s right with the 16-inch MacBook Pro. The large and gorgeous display makes working on it much more pleasant. The revamped keyboard is a godsend and the trackpad is peerless. The speakers are a revelation and the improved built-in microphones are also nice to have. And lastly, battery life has been extended.

This all makes the 16-inch MacBook Pro is a much more pleasant notebook to work on when you are away from your desk and you don’t have access to all your fancy peripherals like your ultrawide monitor, mechanical keyboard, and audiophile-grade nearfield monitors.

In other words, the new 16-inch MacBook Pro is the result of Apple listening and considering the needs of the people that actually use this class of notebooks. It may not be perfect, but it seems like Apple is taking a step in the right direction and that’s worth popping open the bubbly. I can’t wait to see what they will do to the rest of the MacBook line.