A few weeks ago, I reviewed Apple’s new 13-inch MacBook Pro with Touch Bar and found it to be a competent but slightly flawed device. It is well built, fast and powerful; but it only came with USB Type-C ports and had no SD card slots, which will no doubt inconvenience many users. 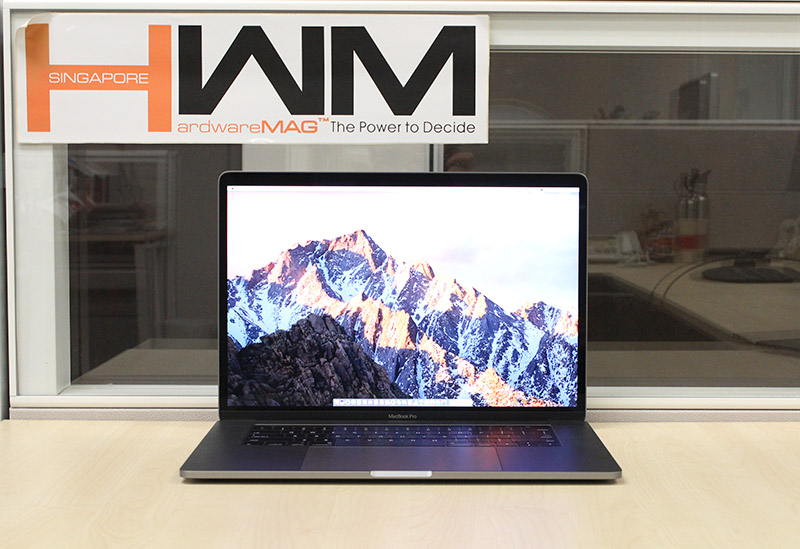 That said, it’s worth mentioning at this point before we dive into the performance analysis that the new 15-inch MacBook Pro is smaller than the model it replaces. The new 15-inch MacBook Pro measures 15.5mm thick and weighs 1.83kg, while the model it replaces was 2.04kg and 18mm thick. According to Apple, this means that the new model takes up 20% less volume, which is certainly quite impressive. 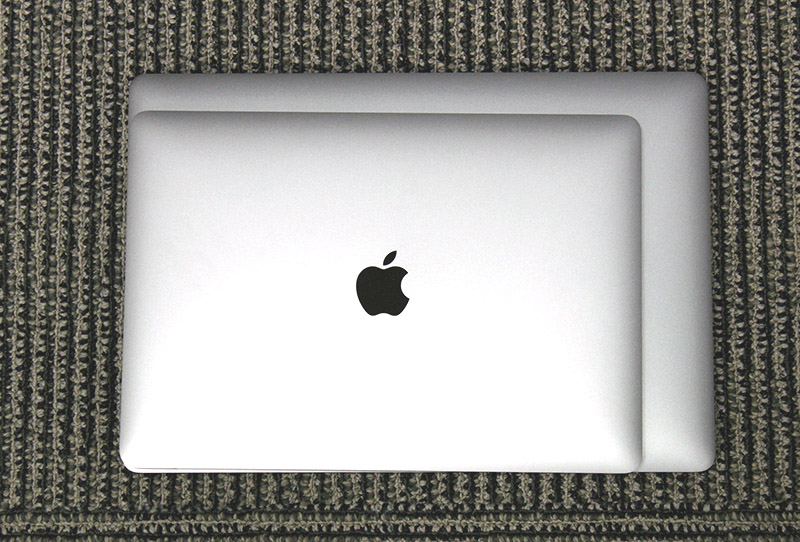 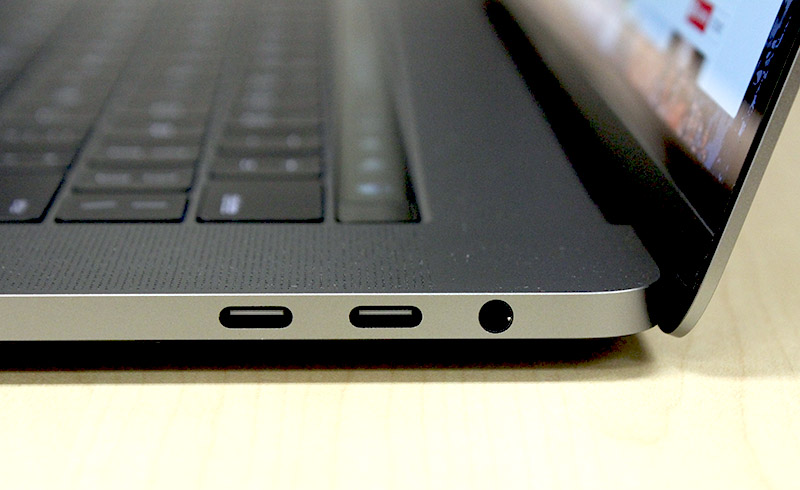 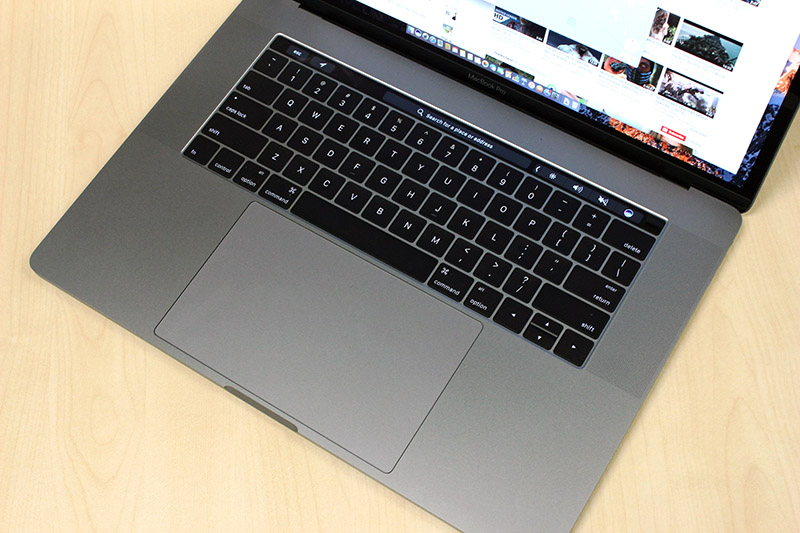 Hardware ( and a note about the new Radeon Pro GPUs)

The latest 15-inch MacBook Pro notebooks will be equipped with Intel’s sixth generation Core processors, also known as “Skylake” (not the 7th generation Kaby Lake models unfortunately as the quad-core mobile models aren't out yet). There will be two off the shelf models and both will be equipped with quad-core Core i7 processors. Both will also get 16GB of 2133MHz LPDRR3 RAM as well as AMD’s latest Radeon Pro mobile GPUs as standard. Both models will also get Apple’s newest PCIe-based SSDs that are capable of read and write speeds of over 3GB/s and 2GB/s respectively.

The decision to go with AMD GPUs are interesting and it’s worth talking about it in greater detail. For starts, Radeon Pro is AMD’s new brand of professional-oriented GPUs and it replaces the FirePro. Its direct competitors are NVIDIA’s Quadro and Tesla GPUs. This is also the first time Apple has decided to put professional-oriented GPUs into their MacBook Pro notebooks. In the past, they used regular consumer GPUs.

There is actually not much difference on a hardware level to separate professional and consumer GPUs. Professional GPUs typically use the same chip as their consumer counterparts, but distinguish themselves by having specialized drivers so that they are optimized to run professional graphics utilities like AutoCAD and Maya. Also, they are supposedly more rigorsly tested and command a premium for their professional grade deployment.

In comparison, NVIDIA’s latest entry-level notebook GPU, the GeForce GTX 1060, has a maximum compute performance of around 3.6 teraflops, and is capable of up to 4.2 teraflops depending on the manufacturer’s implementation. In case you were wondering, the range-topping GeForce GTX 1080 has over 8 teraflops of computing horsepower.

But while NVIDIA’s mobile GPU offerings are undeniably more powerful, they are also more power hungry. Even the GeForce GTX 1060’s TDP of 85W is over twice that of the Radeon Pro 460’s TDP of 35W. So clearly, Apple is favoring lower power consumption over outright performance. How this will affect performance will be interesting to see.