Will my apps run? 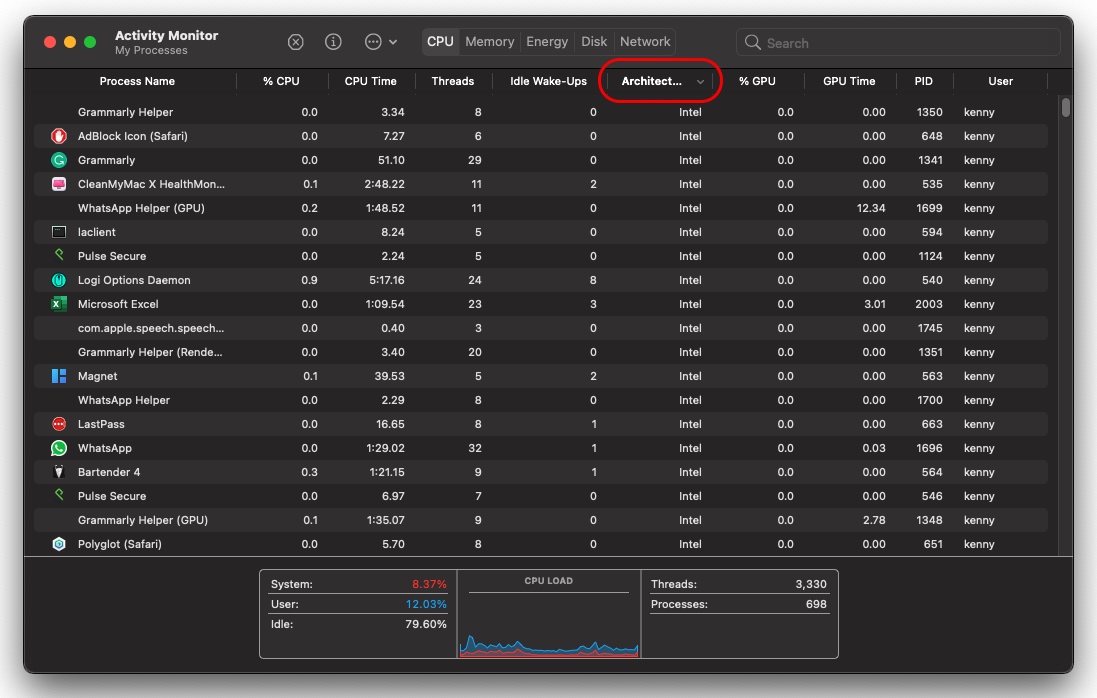 Given that M1 is based on ARM and therefore uses an entirely different instruction set to Intel, there’s a considerable amount of apprehension from users as to whether their apps would run, and if they did would they run well.

On Apple's part, all of Apple's own apps like Pages, Music, Keynote, Safari, and more, have all been coded to run natively on M1. These are what Apple calls Universal apps – apps that have been built to run natively on both Apple Silicon and Intel.

For all other apps, Apple has has a translation software called Rosetta 2 – long-time Mac users will be familiar with the name. To aid in the transition, Rosetta 2 will take apps compiled for Intel and translate them so that M1 can run them and the process is as seamless as Apple claims it to be. You’ll be prompted to install Rosetta the first time you run an Intel app and Intel apps do take a little longer to launch because of the translation involved but that’s about it. In my experience, it just works so the matter of translation is mostly a non-issue.

For example, even though Adobe Photoshop isn’t officially supported and doesn’t run natively on M1 yet, I had no problems with it. The same goes for Firefox, Chrome, Grammarly, Airmail, Logi Options, and Microsoft Office apps like Word and Excel, and many more. I even tried some games on Steam like Dawn of War II and Civilization IV and they both ran well. I did experience problems with an app called Karabiner-Elements that I use to remap keys on my mechanical keyboard, but mostly, apps that haven’t yet been compiled for Apple Silicon run just fine. In fact, they work just as well if not even better on the M1 13-inch MacBook Pro. The only issue I see now is that these M1 Macs can’t run virtual machines yet. I say yet because Parallels (the people behind Parallels Desktop for Mac) have said that they are developing one for M1 Macs. 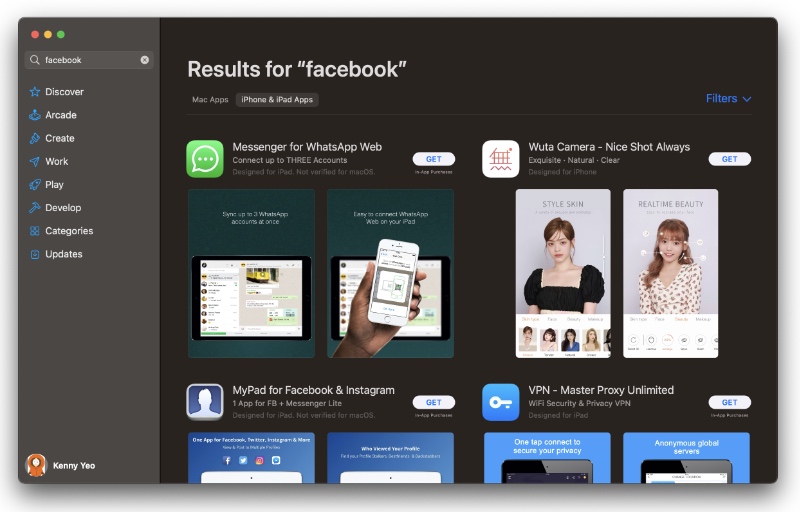 The switch to M1 also gains users the ability to run iOS and iPadOS apps. But before you get too excited, not all the apps are available. Popular ones like FaceBook and Instagram are missing and so are popular iOS games like Genshin Impact and Mobile Legends: Bang Bang. And even those that are available sometimes have odd UI and scaling issues, which is to be expected since they weren’t designed to run on a Mac. We’ll have to wait and see how developers react to this, but for now, it’s best to think of it as a bonus and not as a key feature of these M1 Macs.

Also, I know iPadOS now supports mouse inputs but it feels like the MacBooks should come with touchscreens now to take advantage of this new added support for iOS and iPadOS apps. Apple used to say that macOS was designed for the keyboard and mouse but I think it's time to change that now. 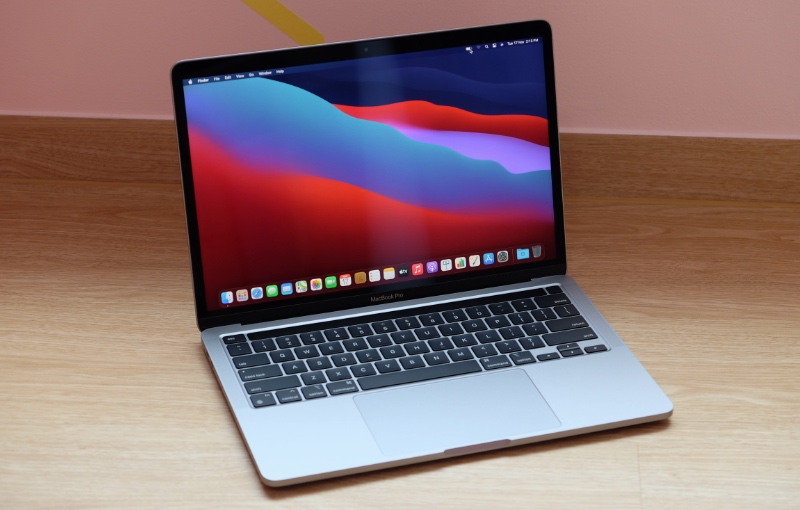 By all accounts, Apple has handled the transition to its custom silicon exceedingly well. App compatibility is a non-issue and that’s due in part to the excellent work done by the macOS team and also the incredible performance of M1.

To say that the performance of the M1 chip is amazing would be a gross understatement. We don’t know what Apple’s roadmap for its custom silicon Macs is like but seeing that the M1 appears in the MacBook Air (traditionally Apple’s cheapest and least powerful Mac), it’s safe to say that M1 will likely be Apple’s entry-level chip for Macs. And despite that, it’s already knocking on the doors of chips that are positioned much higher. That’s a scary thought. If I were Intel or AMD, I’ll be having sleepless nights.

If you have been holding out for a new 13-inch MacBook Pro, then there's no doubt that this is the Mac you've been waiting for. This new model is absolutely worth the upgrade. It’s not perfect but it gets bloody close. And although I haven’t tested the M1 MacBook Air yet, I have a sneaking suspicion that it the Air is the one that will offer the most bang for the buck, especially if you aren’t one to dabble in sustained workloads like video-editing or heavy photo-editing.

Having said that, this new MacBook Pro isn’t just a worthy upgrade for existing Mac users. I think even Windows users who mainly use their notebooks for productivity tasks might be tempted to make the switch too because no Windows notebook can compete in the same price bracket. Apple continues to offer the 13-inch MacBook Pro with four ports, but that's powered by Intel processors. And after seeing what this M1-powered unit is capable of, I think you would have to be out of your mind to buy that.

Of course, the question to ask now is this: what else does Apple have up its sleeves? Presumably more powerful Macs are coming, ones that meet the “pro” workloads that power users demand. And while it might be tempting to hold off longer, there’s no question that these machines will be even more expensive. Plus there’s also the question of when will they actually arrive. Right now, unless you have very specific requirements that aren't met by any of these new M1 Macs, I think this new 13-inch MacBook Pro will more than suffice. Remember, this notebook has performance that rivals a high-end Core i9 16-inch MacBook Pro for crying out loud.

I have been covering notebooks for a long time and I haven’t seen leaps in performance and usability that can compare on any level to what I have seen here with the M1 13-inch MacBook Pro. Not only that, I haven’t seen a transition to a whole new type of processor carried out so effortlessly and seamlessly. Apple hasn’t just rewritten the notebook rule book, they straight up tossed it into the shredder.