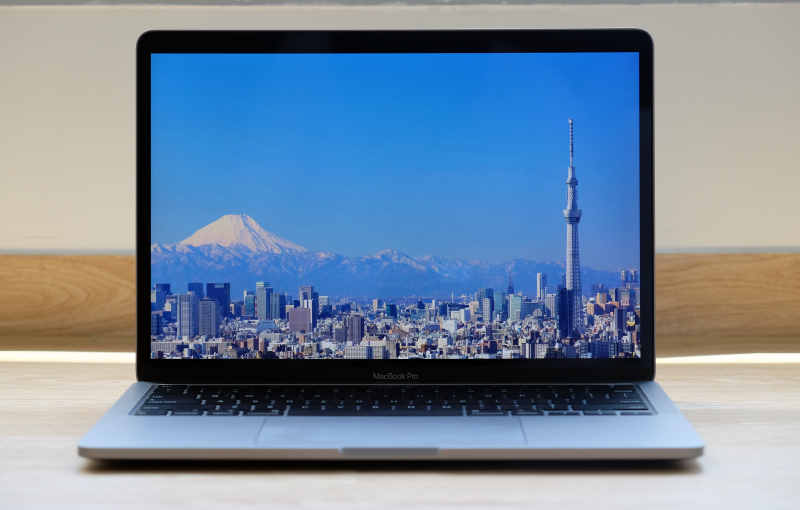 All aboard the Magic Keyboard train

A tale of two notebooks 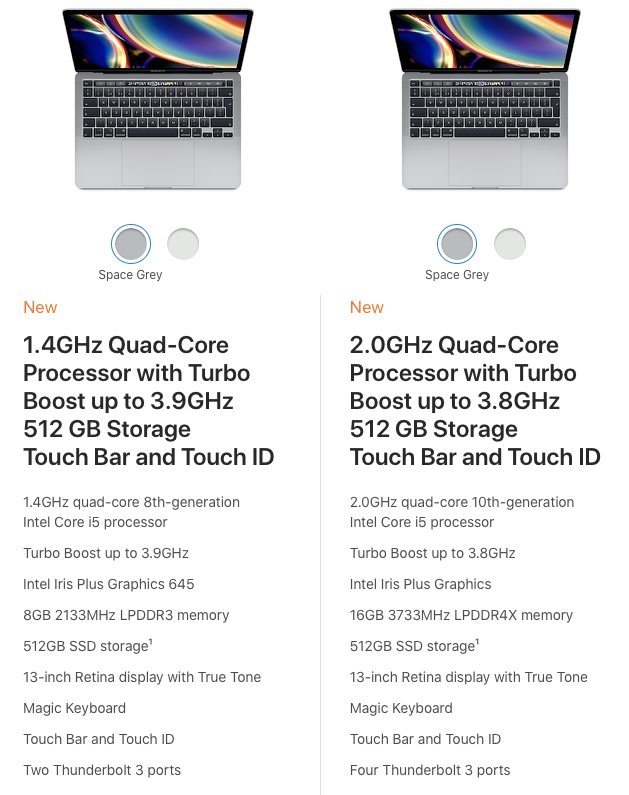 There’s an entry-level model that is distinguished by its two Thunderbolt 3 ports and there’s a higher-end model that features four Thunderbolt 3 ports. With the exception of the ports, the two are physically identical. However, the entry-level model uses older 8th generation processors instead of Intel’s newer 10th generation processors. Because of that, the entry-level 13-inch MacBook Pro also uses slightly slower memory and can only be outfitted with a maximum of 16GB of memory. The higher-end model uses faster LPDDR4X memory and can be spec’ed with up to 32GB of memory.

Here are the key differences between the two models:

At this point, I think it’s a good idea to show you the four off-the-shelf-configurations that will be available. The model I’m testing is the one with four Thunderbolt ports, 16GB of memory, and 512GB of storage. 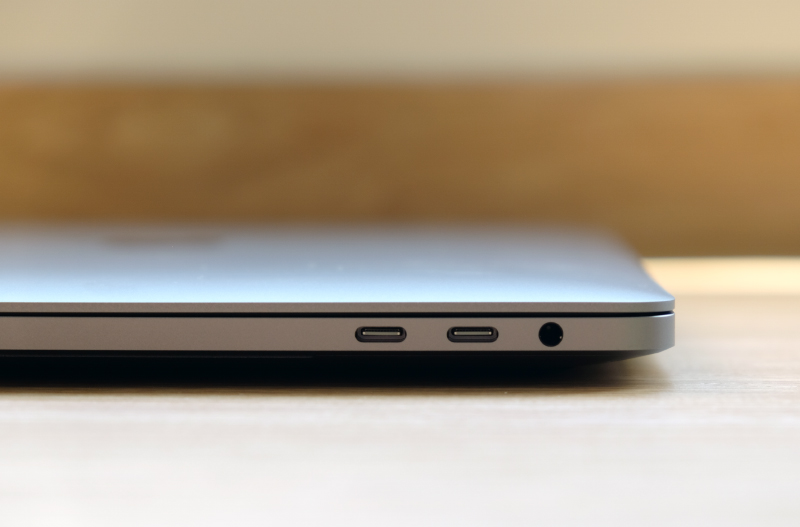 The design hasn’t changed and will be familiar to anyone who has held a 13-inch MacBook Pro in the past few years. However, thickness and weight have both gone up by a tad because of the new keyboard. The on-paper difference is slight but in my hands, the new 13-inch MacBook Pro feels denser to carry compared to its predecessor. That said, if portability is a concern, the 13-inch MacBook Pro isn’t actually much bigger than the MacBook Air. The Air is lighter but the two will take up about the same amount of space in the bag. 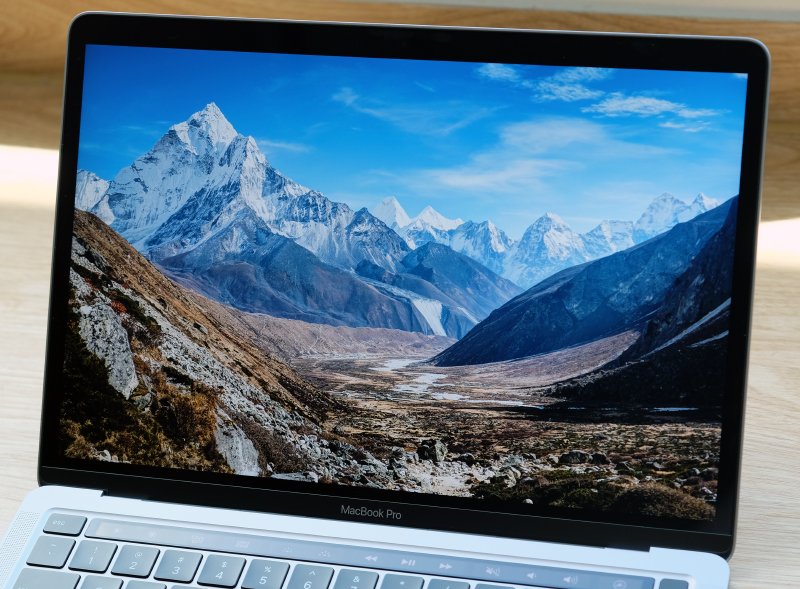 The display is unchanged. It’s a 13.3-inch Retina display that supports the P3 colour space, TrueTone technology, and has a resolution of 2,560 x 1,600 pixels. It’s a great display that gets bright enough and has vivid colours. Are the bezels thick? Sure, a case could be made for that especially now that Windows laptop makers seem to be obsessed with screen-to-body ratios. But if that’s the price to pay for a larger and more usable trackpad, then I’m ok with thicker bezels. 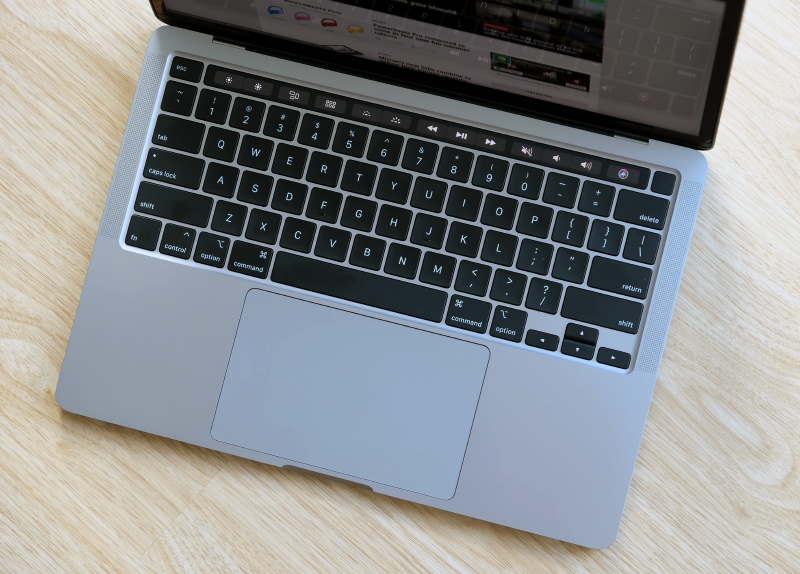 The big change is obviously the keyboard. It’s a Magic Keyboard, which just means it uses a more conventional scissors-switch mechanism. The benefits to this are greater key travel (up to 1mm) and reliability. Typing feel is a subjective thing and even if you felt that the old butterfly-switch were pleasant enough to type on, it’s hard to argue against their record for reliability. 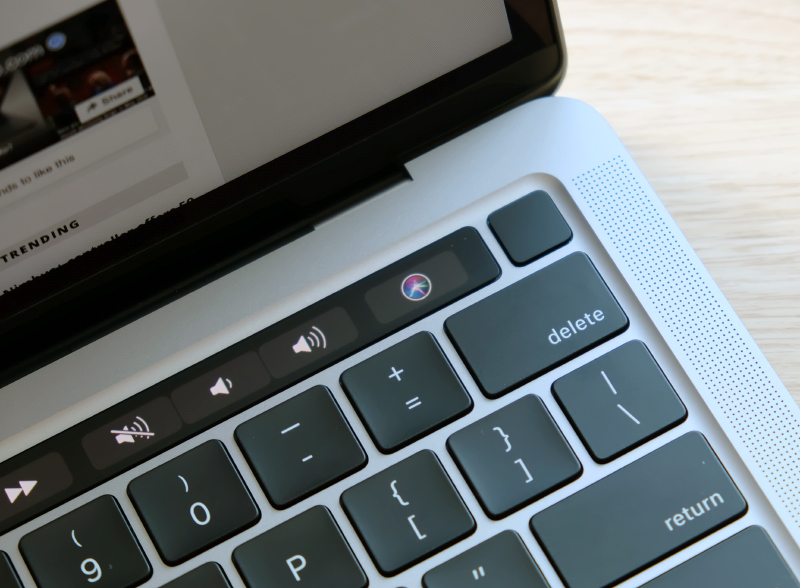 Like I said in earlier reviews, this keyboard is joyous. The feel is positive with just the right amount of resistance to give feedback and to soak up your strokes. Each switch feels smooth and consistent. There’s also a physical Esc key in the top left corner, and in the opposite corner is the Touch ID button. The arrow keys now have an inverted-T configuration so that it’s easier to find them by feel.

What’s not so great, however, is the return of the Touch Bar. It appears that Apple is adamant that it's superior to physical function keys but I’m not so sure. I thought they were promising at launch, but it’s been nearly four years and I still haven’t found an instance that I would prefer them over physical keys. Maybe it’s because I’m a touch typist and the problem with the Touch Bar is that it isn’t tactile at all, so your mileage may vary. Regardless, the Magic Keyboard on this MacBook Pro is a huge step up from the old butterfly-switch keyboards. 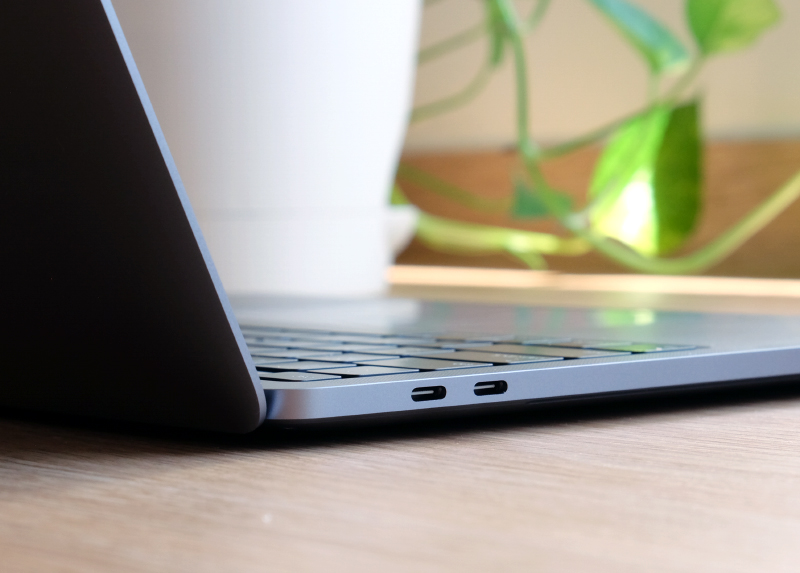 As for ports, there's still the same four USB-C Thunderbolt 3 ports. USB-C isn't quite mainstream yet but at least support for Thunderbolt 3 means that this notebook will play well with any USB-C or Thunderbolt 3 accessory. What I do lament is the lack of a SD card reader. USB-C is the future and Apple's support for it will surely drive adoption forward. But as for memory cards, SD cards are still prolific and many photography and video professionals continue to rely on them.

Curiously missing is support for Wi-Fi 6, which is surely the wireless networking standard of the future. It’s curious not only because the newest iPhones (iPhone 11 Pro, iPhone 11, and iPhone SE) and the recently updated iPad Pro support it, but also because it’s supported by just about every Windows notebook that’s been released this year. The only consolation is that you probably won’t miss it unless you already have a Wi-Fi 6 router (which still happens to be quite pricey).

Write a Review
Compare This | Specifications
Awesome display
Excellent performance
More storage and memory as standard
Fantastic keyboard and trackpad
Great speakers
Class-leading build quality
Four USB-C Thunderbolt 3 ports
Feels quite heavy for a 13-inch notebook
Design starting to look dated
No support for Wi-Fi 6
No SD card reader
Our articles may contain affiliate links. If you buy through these links, we may earn a small commission.
Sponsored Links