Apple wasn’t kidding when they said M2 is faster. The new chip is measurably better than its predecessor, particularly in multi-threaded applications. In single-core tests, the improvements are less dramatic – only by single-digit percentage points – but still significant.

Though the improvements are substantial, how it translates into real-world use depends greatly on what you’re doing, which is why I said it was "measurably" better. In normal day-to-day use, I think users will struggle to notice the difference. Apps launch just about as quick, web pages load in roughly the same amount of time, and the entire system generally feels more or less just as fast and responsive. However, you’ll see a noticeable boost in performance if you are doing something more demanding like video and photo editing, CPU-intensive workloads, or games.

Battery life doesn’t seem to have been negatively impacted either. Apple claims up to 20 hours of web-browsing battery life and that seems entirely reasonable. Even with the screen’s display set to around 60% brightness (which is plenty bright), I could very easily get through an entire day of work on battery life alone and still have around 35% of charge left at the end of the day. 12 to 14 hours of non-stop use shouldn't be an issue at all.

The other remarkable thing about the M2 is just how quiet it runs. Even though the MacBook Pro has a fan, it hardly ever spins up. In fact, the only time I noticed it spinning was when I was running benchmarks and games. Unless you are really taxing the system, you will never hear it. It runs cool as well. Again, unless you are really taxing it, the MacBook Pro never feels hot.

In short, M2 is more of M1. And what’s really remarkable to me is how this increase in performance has come with very little or perhaps imperceptible drawbacks. This updated 13-inch MacBook Pro lasts just as long on battery and doesn’t run any noisier or warmer than its predecessor. If this is what we can expect from second-generation M-series chips, then the Macs that Apple still has up its sleeves will be very interesting, indeed. 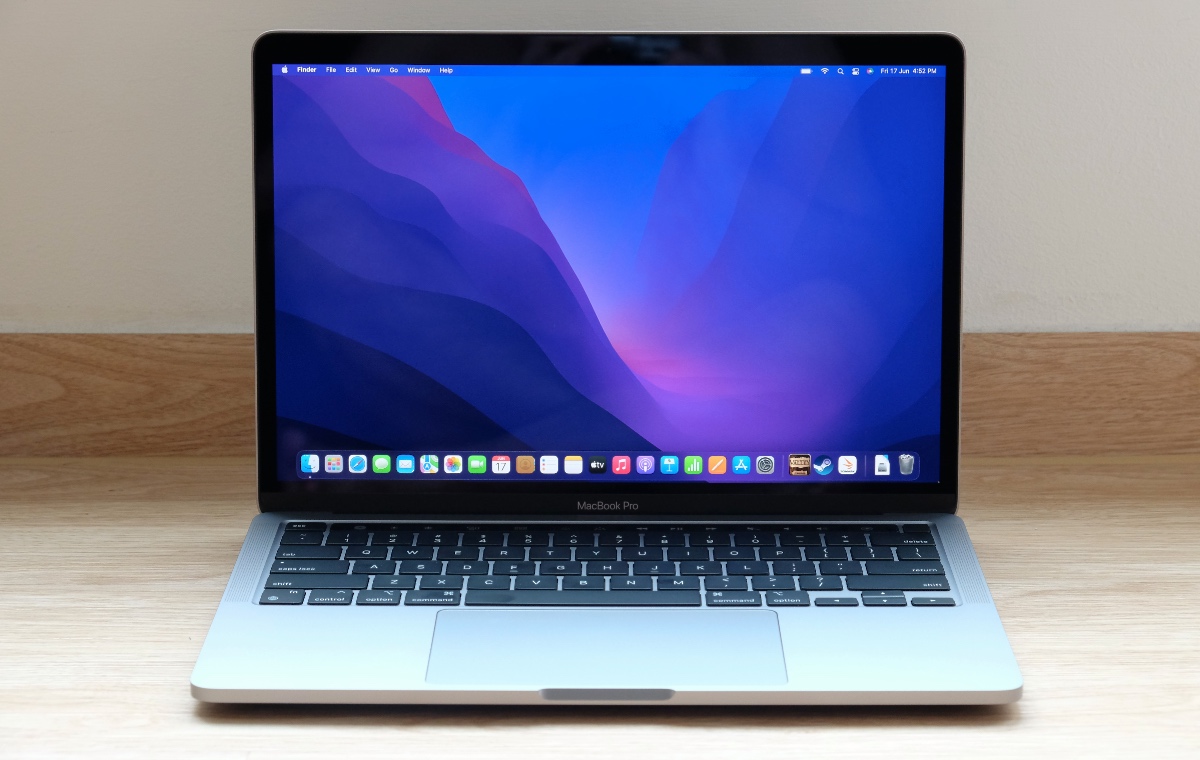 There are two ways to look at this new updated 13-inch MacBook Pro. One is that it’s an affordable way to get into a “pro-level” MacBook. The other more cynical view is that it’s not a very terribly exciting update. There’s loads of evidence to support both viewpoints.

An M2 MacBook Air with 10 GPU cores and a similar amount of memory and storage is only S$30 less. So one way to look at things is that for just S$30 more, you could get the top-performing off-the-shelf MacBook with Apple's newest M2 chip. And if you can get by with less storage, the 256GB version of this new updated MacBook Pro is just S$1,879. That means you can get all the performance of the new M2 chip for well under S$2,000. Surely that has to be considered a bargain.

On the other hand, this updated MacBook Pro is missing features found on the newer MacBooks such as the MagSafe port, higher resolution web camera, and improved keyboard with full-height function keys. These are by no means dealbreakers but they are definitely nice things to have. Ultimately, this is a well-made, fast, and quiet notebook with very good battery life that is priced reasonably. So what’s not to like? 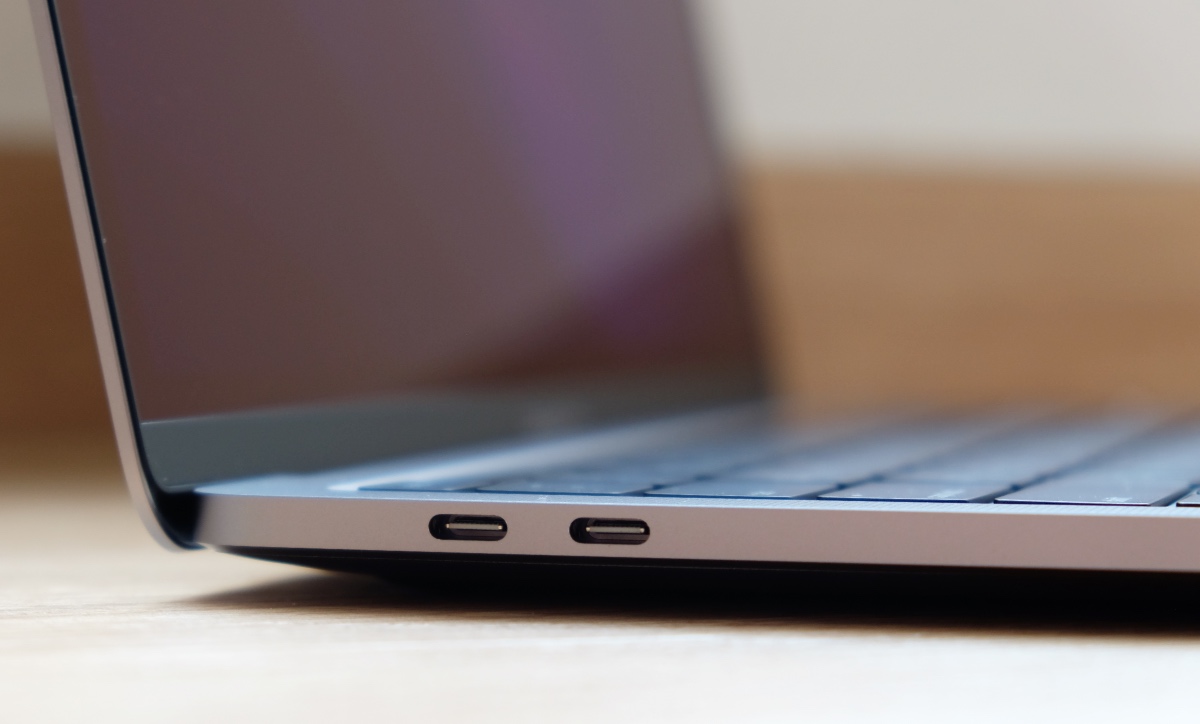 All things considered, this updated 13-inch MacBook Pro really is the notebook to get if you want the highest-performing MacBook but can’t stretch your budget to a 14-inch MacBook Pro (which, I'll admit, is very pricey). For everyone else, I think they might be better off waiting for the new MacBook Air, which Apple says will be available sometime next month.

Note: The updated 13-inch M2 MacBook Pro is available for pre-order now from the Apple Online Store and the Apple Flagship Store on Lazada. It will be available in stores this Friday on 24 June 2022.