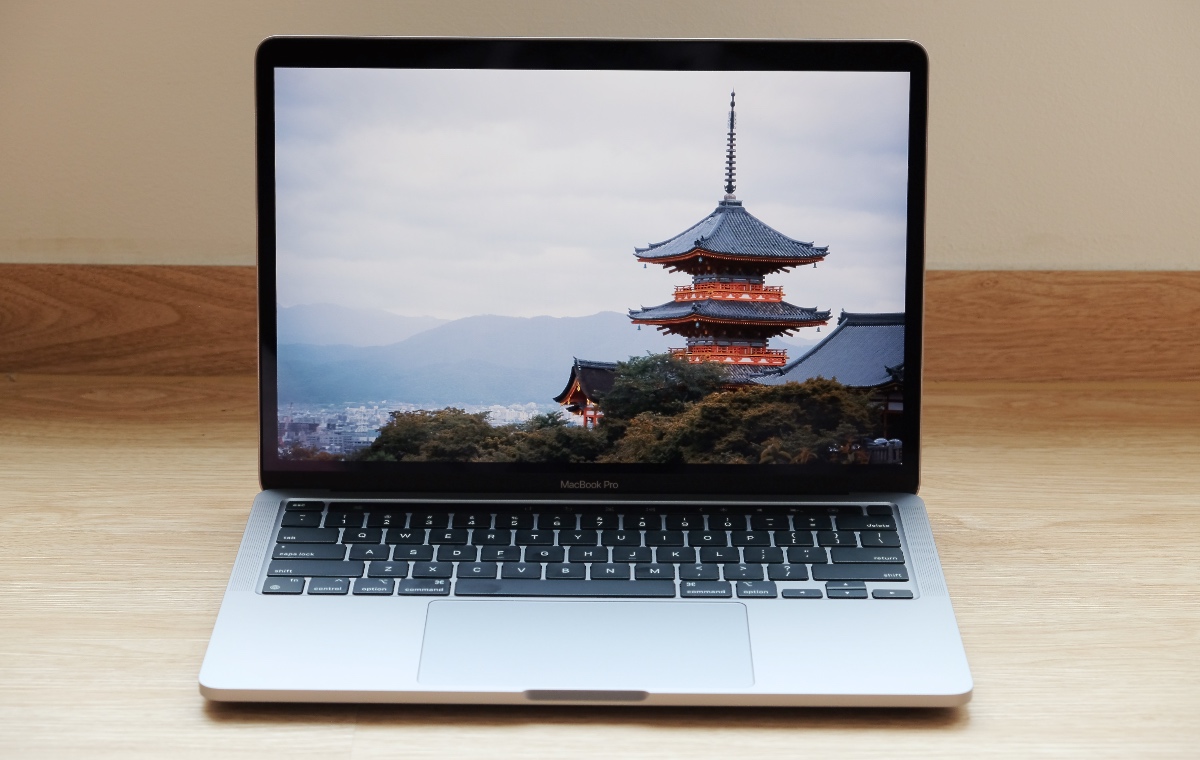 Not just any spec-bump update

Let’s cut to the chase. Other than the new M2 chip that resides within, this “new” 13-inch MacBook Pro is identical to the one before it. The display, chassis, dimensions, and weight are all unchanged. So if you want to know more about the design and features of the notebook in greater detail, I urge you to read my review of the 2020 version here.

But for the sake of brevity and because I know there will be readers who refuse to click on links, here’s a quick summary of the design and features of this notebook.

The updated 13-inch MacBook Pro has a 13.3-inch Retina IPS display. It’s not OLED, it’s not mini-LED, and it doesn’t have a notch. It’s around 15.6mm thick and weighs 1.4kg. It has two USB-C USB4/Thunderbolt 3 ports, Wi-Fi 6 connectivity, a Magic Keyboard with traditional scissors-style switches and the Touch Bar, and a 720p FaceTime camera. 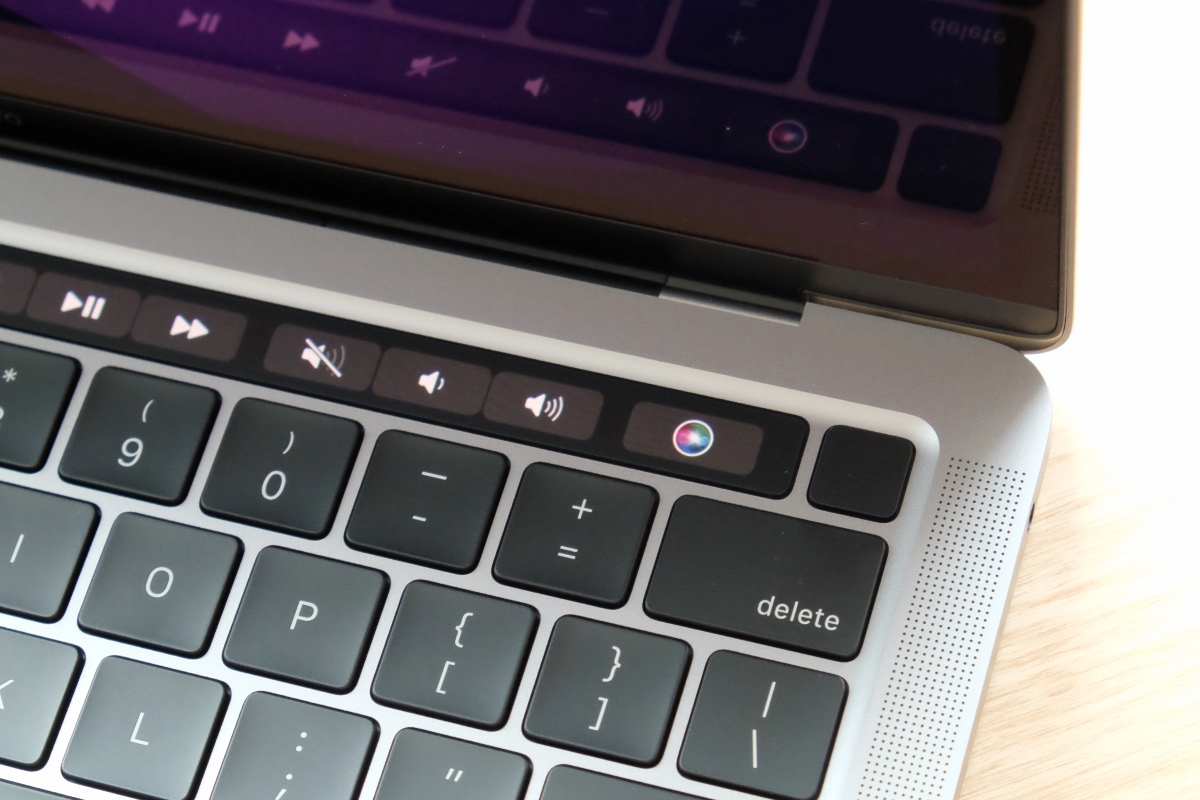 From a design and features perspective, the updated 13-inch MacBook Pro is certainly decent even if it's starting to look stale. Though the design is a couple of years old now, it still looks quite sleek and modern. Crucially, the build quality is peerless, and the display is fantastic even though it may not have an OLED or mini-LED panel. Sure, one could definitely make the case that it should have thinner bezels, a lighter body, or more ports and an SD card reader, but those will have to wait until Apple decides to give it a thorough update. What's really incongruous to me is that it still has the Touch Bar.

So yes, the 13-inch MacBook Pro is getting a spec-bump update. This isn’t a bad thing entirely because this isn't just any spec-bump update. It’s getting the M2 chip – the first chip in Apple’s second-generation of M-series chips. Apple says M2 will deliver substantially more performance than M1 while using more or less the same amount of power. Let’s see what’s new with the M2 chip now. 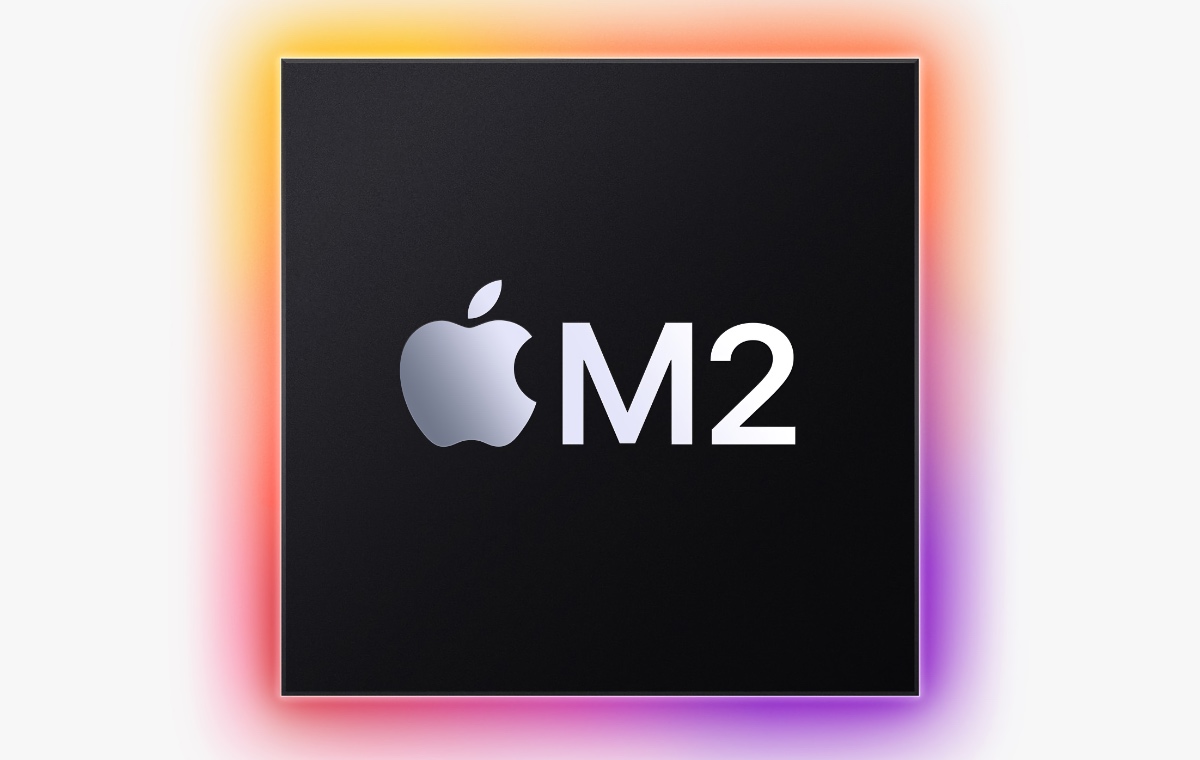 In typical Apple fashion, the company is quite vague on what’s new with the M2 chip. Here’s what they said:

From speaking with people with deep knowledge of the M2 chip, I learned that M2 is running at slightly higher clock speeds – 3.49GHz vs the 3.2GHz of M1 – and that M2 can execute a higher number of instructions per cycle than M1. These two key reasons are why M2 is able to deliver a substantial improvement in performance over M1. 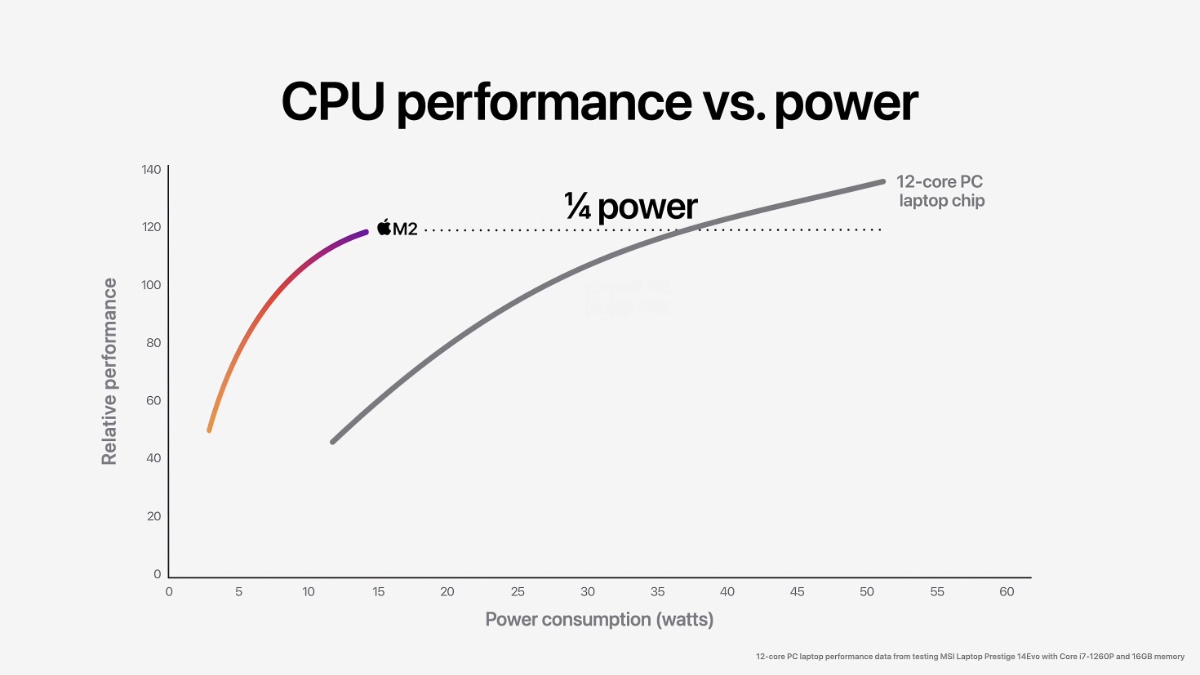 Unsurprisingly, Apple made comparisons to current-generation offerings from Intel. Compared to the “latest 10-core PC laptop chip,” M2 is said to deliver nearly double the performance at the same power level. However, if you study the footnotes, you’ll see that this 10-core chip that Apple is referring to is the relatively low-power Core i7-1255U.

Apple also drew comparisons with the “latest 12-core PC laptop chip” and said that M2 can deliver 90% of its performance while drawing just a quarter of the power. This chip is a much fairer comparison as it’s actually the Core i7-1260P, a chip that is being used in many ultraportable-class notebooks.

If all of this sounds somewhat familiar, that’s because it’s the same theme we heard when Apple unveiled M1. Like its predecessor, the new M2 chip is resolutely focused on maximising performance while minimising power consumption.

But as the old saying goes "talk is cheap," so let's go to the next page to see how M2 performs in benchmarks and real-world tasks.