This exploratory test involves looping the default CrystalDiskMark benchmark by setting the number of runs to nine, which is the maximum; the rest of the parameters were left at default. The first two drives had heatsinks for cooling, while the Samsung drive depended on passive air cooling. 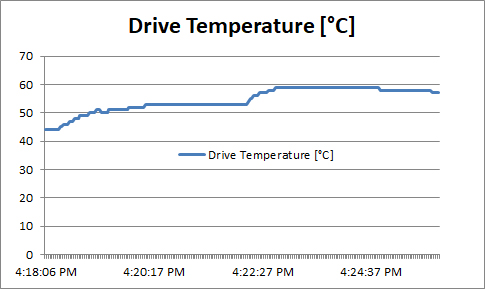 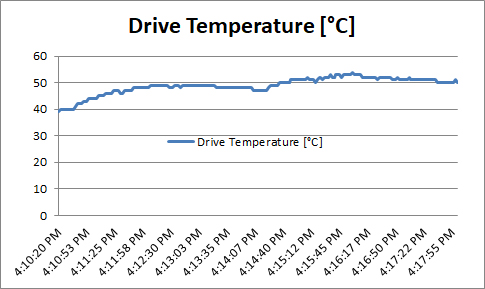 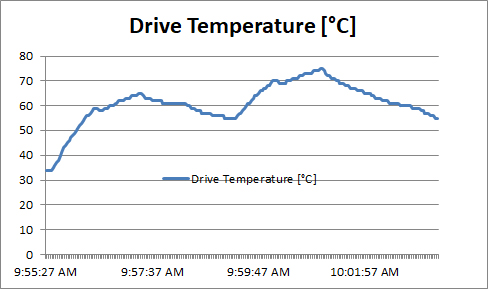 While WD registered a lower peak temperature than Gigabyte, we'll have to also factor in that the latter has to work harder than the WD drive to churn out the class-leading performance results. We'll probably have to test more PCIe 4.0 capable drives to better relate Gigabyte's performance.

One thing is for certain, and that is drives with heatsinks will have less stress on their flash memory chips due to better heat dissipation; their restricted peak temperature range recorded versus the non-heatsink contender further supports this statement. 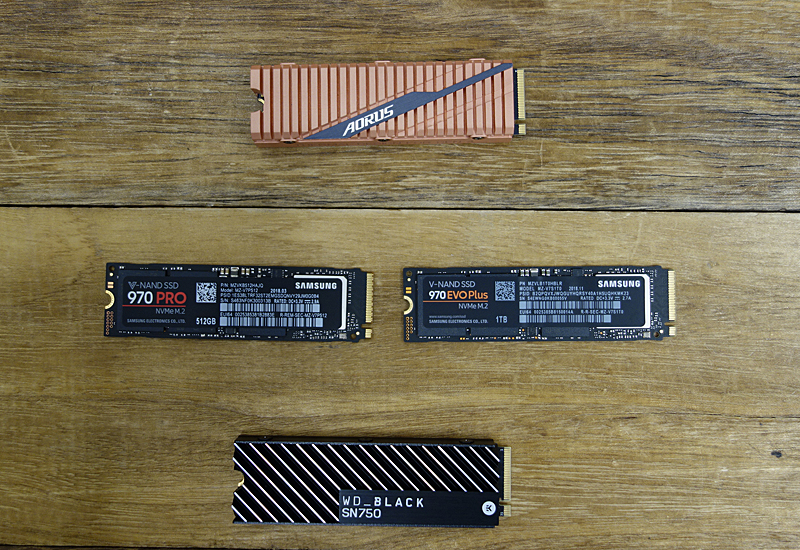 The Aorus NVMe Gen 4 SSD offered substantial performance increases over the current crop of PCIe 3.0-based SSDs but it wasn't consistent and readers need to consider if it's really worth the trouble to upgrade.

Mostly, its speed advantage was only clear in larger data blocks or file transfers, but this isn't indicative of real-world usage scenarios or performance. So from our benchmark results, we can say that the extra performance boost is likely to go unnoticed except where large file transfer workloads are concerned. Furthermore, in order to take advantage of this step-up in performance, the end consumer will have to opt for the AMD X570 platform as it's the only current chipset that supports PCIe 4.0 standard.

In terms of gauging its real-world operations from the PCMark 8 benchmarks, there isn't a clear advantage for SSDs that support for PCIe 4.0 as the PCIe 3.0-based drives were evenly matched with the Aorus drive when it came down to Office productivity scores.

On the flip side, the Aorus NVMe Gen 4 SSD has had the first-to-market advantage as it was one of the first PCIe 4.0 SSD to be readily available. Additionally, its S$699 price point for the 2TB version works out to about S$0.35 per GB, which, surprisingly, as the table above shows, makes it one of the most affordable SSDs on a cost per gigabyte basis, especially if you are shopping for a large capacity drive. Even at lower capacity points, the Aorus Gen 4 SSD is surprisingly competitive price-wise.

Therefore, in terms of overall performance, the price point and the presence of the heat spreader, the Aorus NVMe Gen 4 SSD is a winner. Gigabyte has wisely priced the drive and added the copper heat spreader to distinguish the drive as a premium storage component. However, make sure you have a PCIe 4.0-compatible motherboard before running out to grab this drive to get the best out of it.

Interested to get one? Check out the Arous NVMe Gen 4 SSD here.