High on performance, low on power

Note: This review was first published on 9 January 2023. 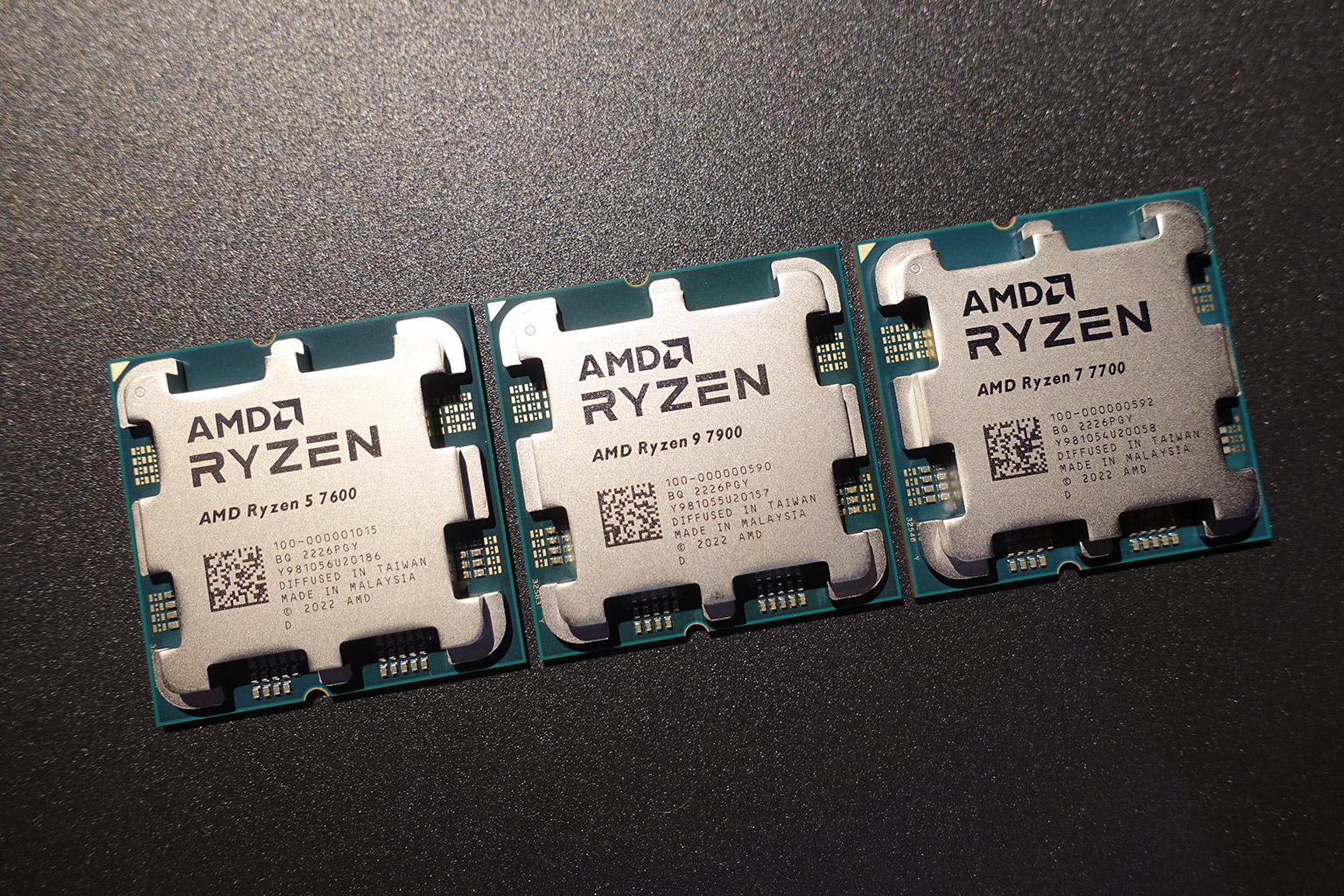 Last year, AMD released its highly-anticipated Zen 4 architecture in its Ryzen 7000 series CPUs, which marked the debut of the company's new AM5 platform. The Zen 4 architecture and AM5 platform offer several notable improvements, including support for PCIe 5.0, DDR5 memory, and access to the latest and greatest controller sets. While the Zen 4 architecture is impressive and efficient, it can be difficult for users on tighter budgets to find all of the components needed to build a system with AM5 that fits within their budget constraints, particularly due to the added cost of adopting a brand new platform, in additon to the first salvo of the Ryzen 7000 series that focussed on the overclocking oriented X-series models that have higher power requirements.

To address this issue, AMD has introduced three new processors that offer users on a budget a chance to experience the benefits of the Zen 4 architecture without the steep financial investment. These processors, the AMD Ryzen 9 7900, Ryzen 7 7700, and Ryzen 5 7600, all feature the Zen 4 micro-architecture and have a low TDP of just 65W, making them suitable for a wide range of users, including gamers and enthusiasts looking for an affordable entry point onto the AM5 platform.

Building on the success of its 65W Ryzen 7000 series processors, AMD is now looking to offer better value across its entire lineup by reducing the prices of its X-series Zen 4 chips. Along with the new CPUs, AMD is also reintroducing its Wraith CPU coolers. 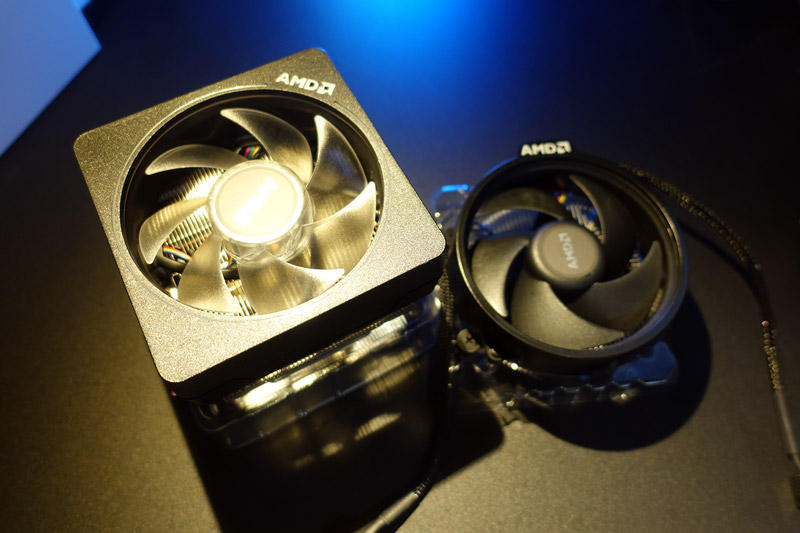 The new Ryzen 7000 non-X series processors are available at a variety of price points and configurations, and some of them offer improved power efficiency compared to previous generations of AMD processors. Unlike the top X-series SKUs, which require powerful cooling solutions due to their higher power consumption, the new 65W models are designed with a focus on efficiency and performance per watt. This makes them more suitable for a wider range of system builders.

However, to compensate for the lower TDP compared to the X-series SKUs, AMD has lowered the clock speeds of these new chips. While the boost clocks are still relatively high, reflecting the chips' performance in lighter workloads, the base frequency clock speeds have been more significantly reduced in order to keep power usage in check during more heavily multi-threaded scenarios. 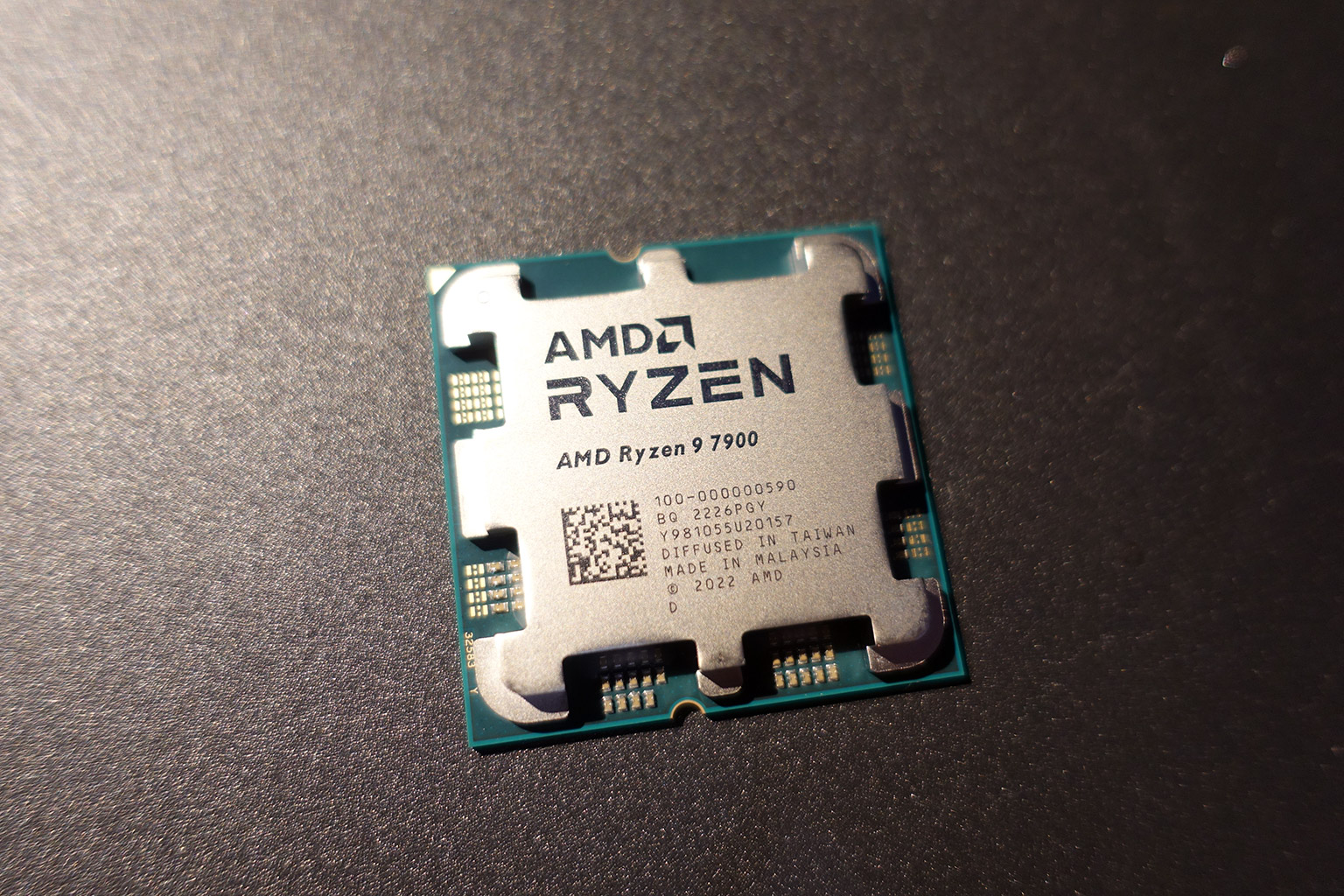 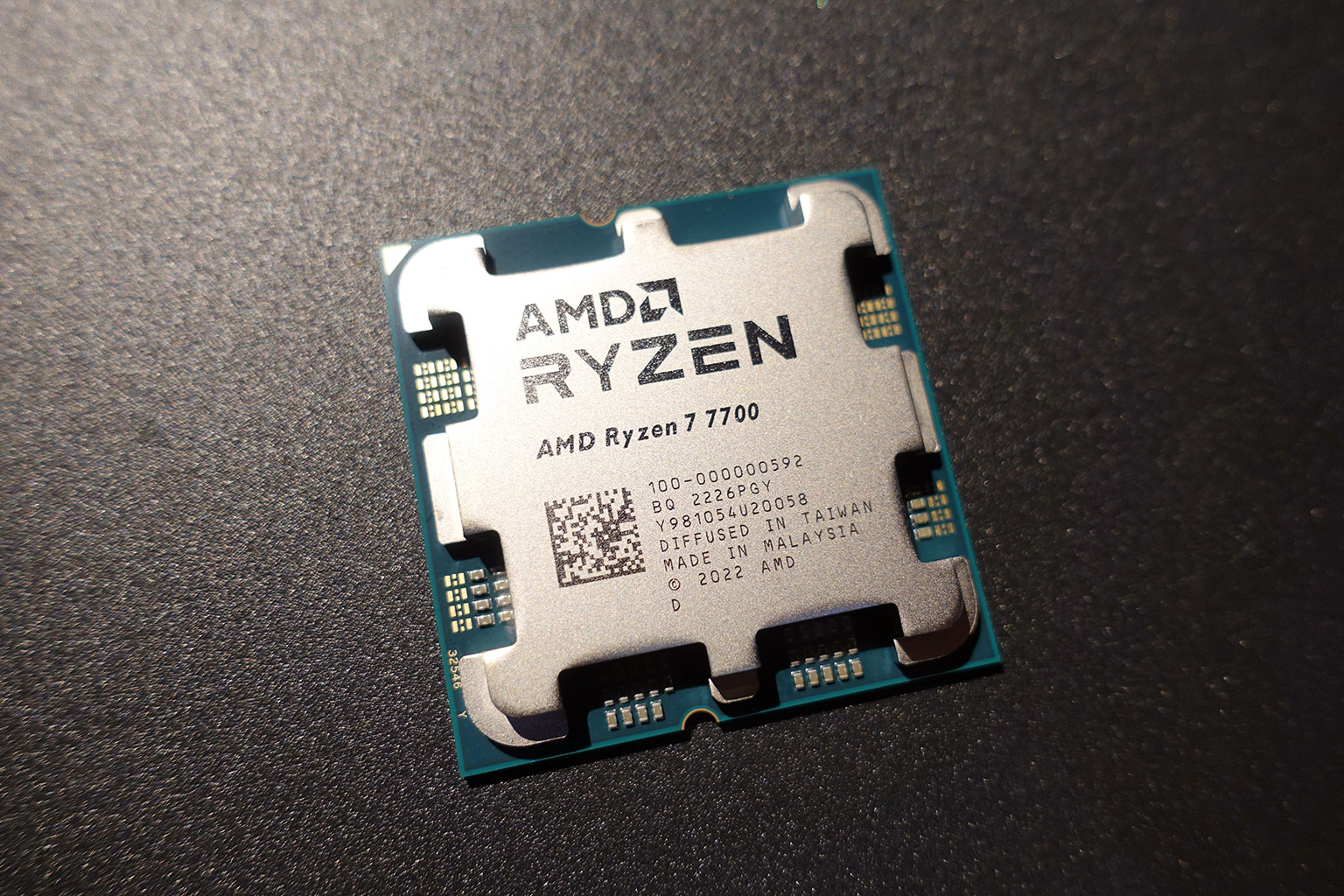 The Ryzen 7 7700 is an 8-core processor with a base clock of 3.8GHZ that is priced at US$329, and it sound enticing it is worth noting that AMD's recommended pricing often differs from what is available at retailers here. But its SRP price makes it the most attractive Zen 4 processor in the Ryzen 7000 series, in my opinion. It also comes with the RGB-equipped Wraith Prism cooler and is positioned to compete with the Intel Core i7-13700. 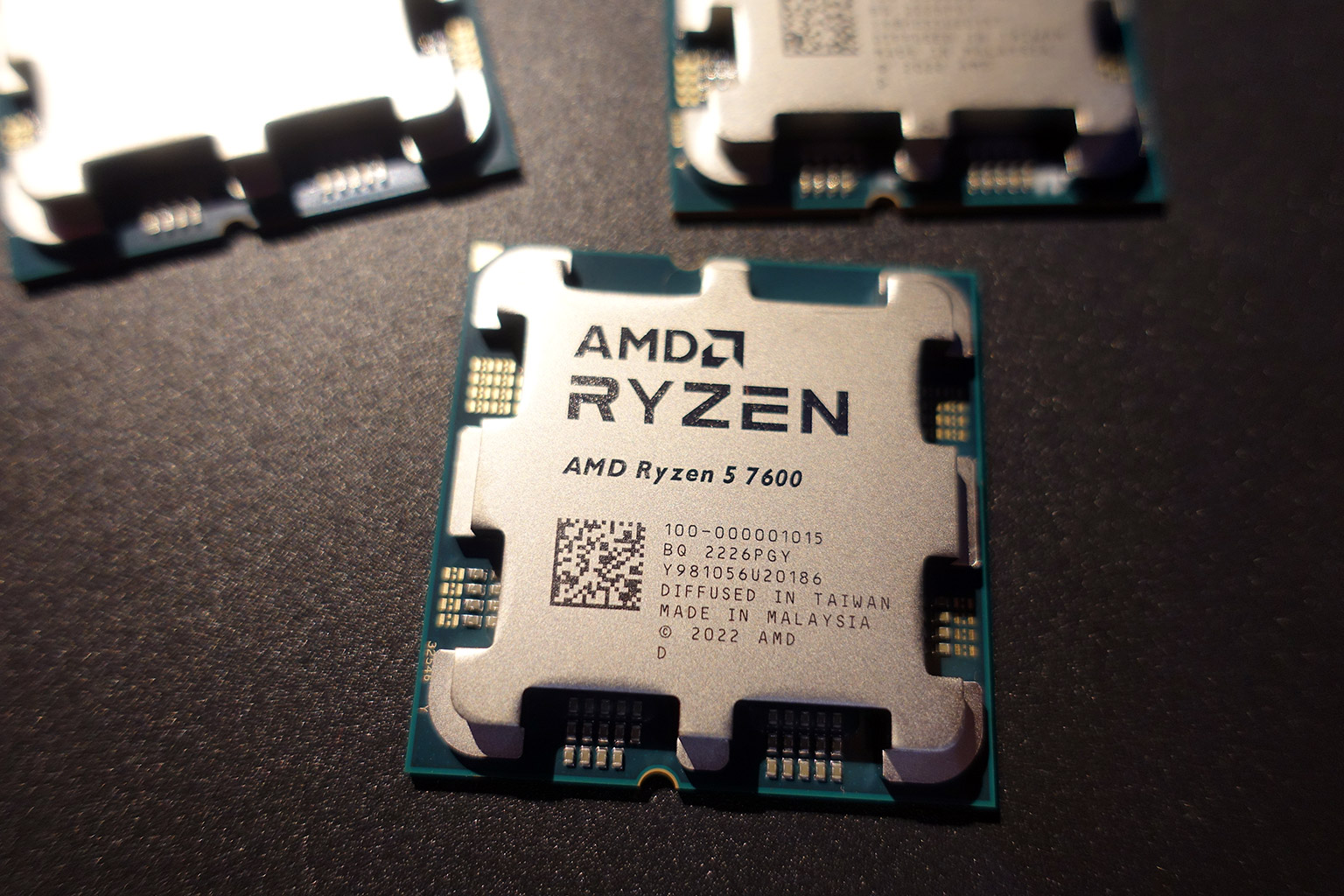 Last but not least, the 6-core Ryzen 7 7600 is the most affordable option in the lineup, with a price of just US$229. It also comes bundled with a Wraith Stealth cooler and if it is not obvious by now, is intended to compete with Intel's Core i5-13600.

All non-X models are also designed to be fully unlocked for core, memory, and fabric overclocking. To make it easier for users to take advantage of this feature, AMD has developed its own one-click EXPO DDR5 memory profiles for overclocking, which are comparable to Intel's XMP standard.

Write a Review
Compare This | Specifications
Great performance at 65W
Good overclocking potential
Comes with bundled cooler
Solid value
DDR5-only
Almost makes the 7700X and 7900X unappealing now (not quite a bad thing though)
Our articles may contain affiliate links. If you buy through these links, we may earn a small commission.
Sponsored Links