AMD fans have been waiting for a high-end performance flagship graphic card that can take the fight to NVIDIA for a while now, and it looks like their wish has been granted – if only just so. AMD has positioned the Radeon RX Vega 64 to go head to head with the GeForce GTX 1080, and after having both cards trade blows with each other in our benchmarks, it’s not quite simple to determine if one card is better than the other just based on performance alone. 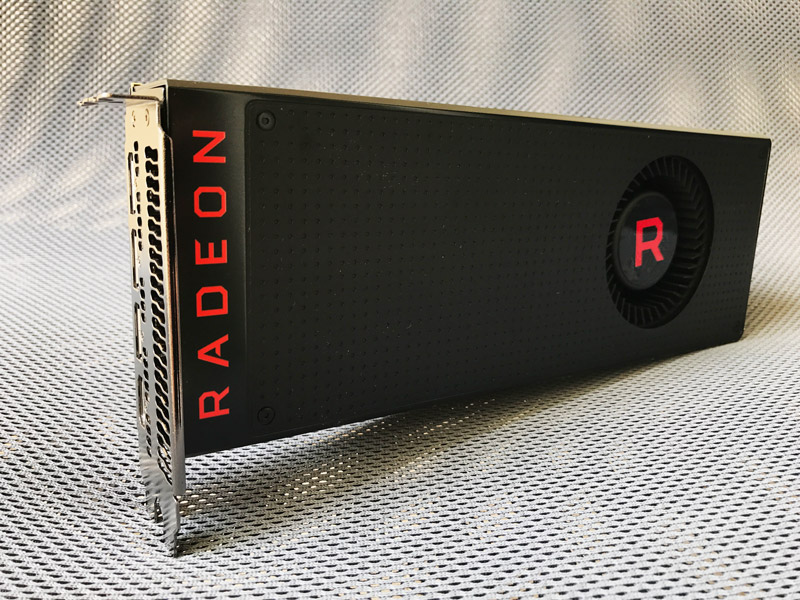 Then there is also this important afterthought: will the Radeon RX Vega 64’s performance improve with future driver releases? It is very likely. 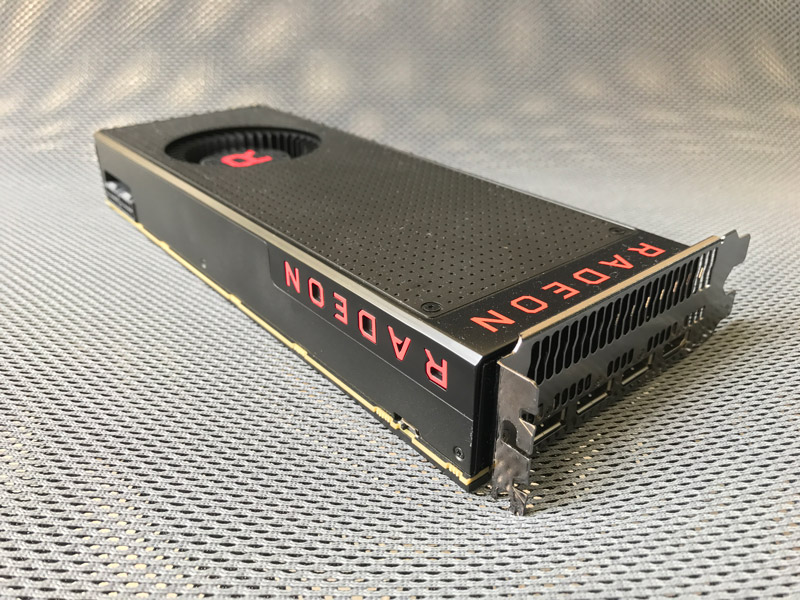 Of course, there are other considerations that we have yet to elaborate upon. For instance, the Radeon RX Vega 64’s higher 295W TDP means that it will draw more power than the GeForce GTX 1080’s far lower 180W TDP. On the other hand, the AMD card also uses superior HBM memory over the GeForce GTX 1080’s slower GDDR5X. It’s the only consumer graphics card that features a technology that’s ahead of its time; known as the High Bandwidth Cache Controller (HBCC), it allows a user to assign a part of their system memory that the graphics card can then use as extra cache.

The Radeon RX Vega 64 is a massive step forward for AMD and, even though we do like it, we’d await some driver updates before we give it a final judgment. From a performance point of view, it might not be the perfect competition slaughtering product, but it is close enough to make that difference for the AMD camp.

Should we recommend buying the Radeon RX Vega 64? Now that question brings in the price proposition into play, but unlike the US$499 suggested retail price that it was supposed to stick to, supply shortages have pushed up their retail prices notably. It's quite apparent with its S$999 local price point, which is some way higher than the retail prices of GeForce GTX 1080 based graphics cards. Several overclocked GTX 1080 graphics cards can be had at the price asked of the Radeon RX Vega 64, which means you can get even faster solutions at the about $1k.

If you're an AMD fan who has been looking for a high-end graphics card solution, you're most certainly going to love what Radeon RX Vega 64 offers despite the price-performance consideration. For everyone else, at this juncture, NVIDIA still seems to offer the better proposition locally and is a more sane choice.