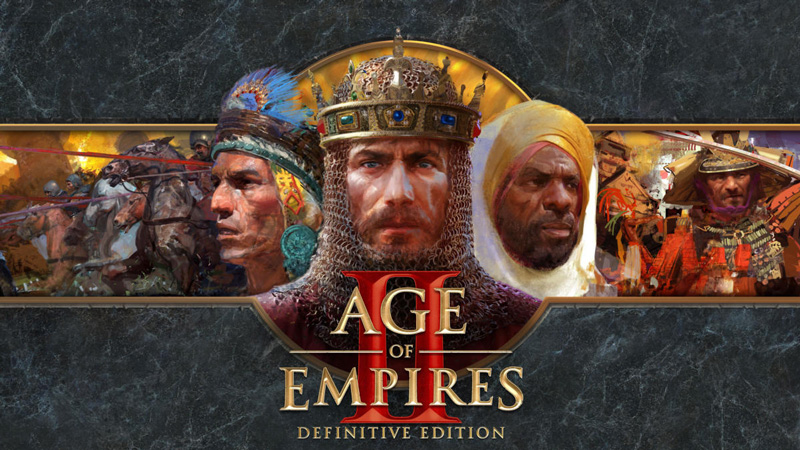 Age of Empires 2 is one of the most prolific real-time strategy games in the history of the genre. The game came out in 1999 and won many hearts with its historical campaigns and battles, and addictive gameplay loop of mining for resources while bolstering an army. This year, the game has been remastered as Age of Empires 2: Definitive Edition. Age of Empires 2 has been re-released once before, in the form of Age of Empires 2: HD Edition. This means that gamers interested in the series would probably have two versions of the game in their libraries. So, is this really worth buying the game a third time? The short answer is: yes. This is the same game it's always been, jazzed up to support 4K and with some new content thrown in.

Age of Empires 2: Definitive Edition’s graphics might come as a shock to older players, since it now has a deeper colour palette, redesigned assets and a better lighting system. None of this betrays the original ‘look and feel’ of the game however - it’s very much in line with how you remember it, just touched up to be a really pretty RTS by today’s standards. It’s an upgrade from the HD Edition, for sure. However, this isn’t the ‘definitive edition’ purely because of its graphical upgrades. No, it’s essentially an expansion of the original game as well - with three entirely new campaigns and four civilisations - Bulgarians, Cumans, Lithuanians and Tatars. Introductions, voice acting and music for every campaign has also been updated. Pretty much every aspect of this game has been overhauled in some way, but there’s some new stuff in there too for older players to try out.

One aspect of the game that I personally didn’t think aged well was the UI. There’s a lot about the general look and feel of this game’s menus that just screams, “This game was made in 1999.” Key information is often given in ugly black boxes, for example. Fortunately, this turns into another one of the Definitive Edition’s strong points - which is that the customisation settings are very in-depth. Almost anything can be tweaked to look and feel the way you want it too.