It seems like it's been long since we reviewed the original Aftershock Titan (with dual NVIDIA GeForce GTX 680M GPUs)  and although we also reviewed last year's Titan refresh, we figured it was about time to take a new look at the latest update to the Titan series from Aftershock.

While we've thus far seen quite a number of notebooks from various companies with the NVIDIA GeForce GTX 900M series of graphics chips, only one other company has them in SLI in their notebook, the Aorus X7 Pro. Although it uses the 'weaker' of the two of the latest NVIDIA mobile GPUs,  (GeForce GTX 970M), putting two of them together in SLI created a nigh unstoppable gaming notebook. That bar has been raised with the new Aftershock Titan V2.1 with its dual NVIDIA GeForce GTX 980M GPUs. We've provided a handy table below, so you can look over the specs for the various Titan refreshes over the years.

From the table, we can see that besides the internal hardware upgrades, the Titan series has pretty much kept the basic formula intact - keeping the same proven chassis and cram it with high-end components that matter most for gaming. Let's take a closer look at the Titan V2.1:- 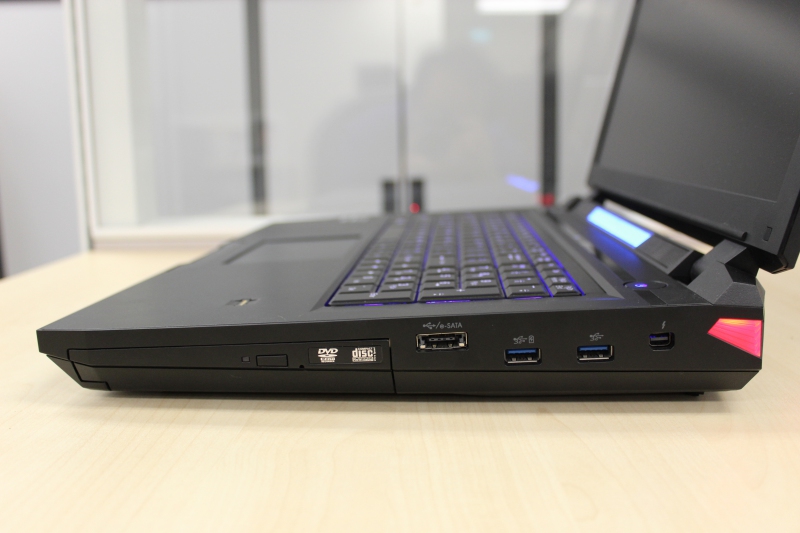 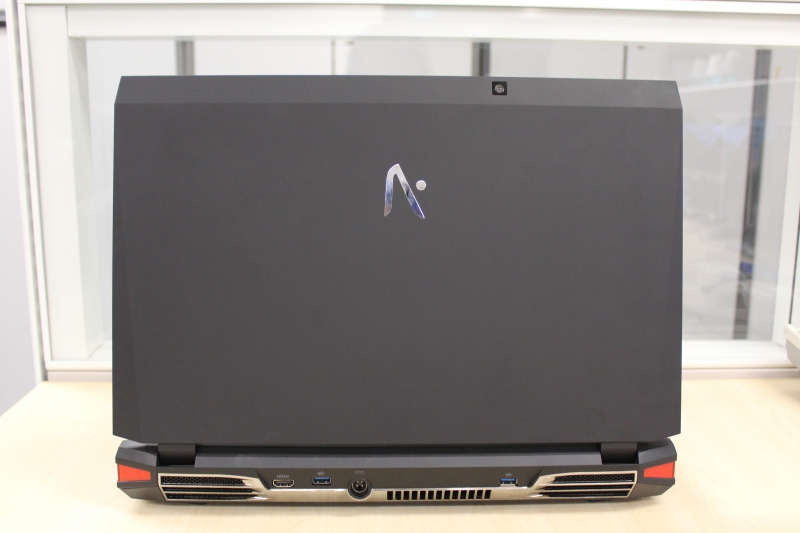 What it loses in portability, the Aftershock Titan V2.1 more than makes up for it in stability. It's hefty base means that there's no give at all, even during heated gaming sessions with the keyboard, although the same can't be said about the display. Unlike the base, the screen is a bit unstable. Slight impacts tend to make it wobble, and it's a major distraction if you're gaming or doing work on it and accidentally brush against the screen. The GT72 2QE Dominator Pro have and most other notebooks have similar issues but the Aftershock's display exhibited a little more disturbance than expected, especially when you take into account the thick notebook lid housing the display, which should have increased its stability (but it doesn't). That's all there is to look at on the Aftershock Titan V2.1. Next up, we have a battery of results from the benchmarks we ran on the machine.