Now that we're done with inspecting the exterior of the Playon!HD 3D, it's time to see how it really performs. For bootup, it took about 22 seconds before reaching the home screen. Surprisingly, we were greeted by a different home screen compared to the one used on the Playon!HD2 and Playon!HD Mini2. Suffice to say, unlike the AC Ryan Veolo, the HD 3D doesn't use Android as its operating system. In a nutshell, while the previous UI of the Playon! series was easy to navigate, the Playon!HD 3D’s UI is even simpler in design. And this isn't a bad thing at all, since we found responsiveness to be very much improved. Of course, this is also in part due to its faster 750MHz CPU (compared to 500MHz on the older models). By the way, the HD 3D is based around the Realtek RTD1186 SoC. 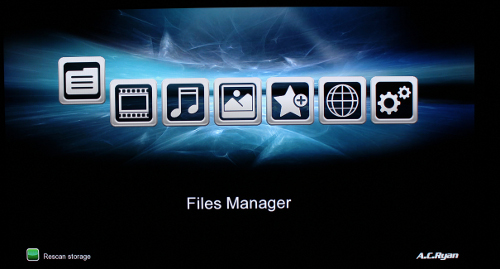 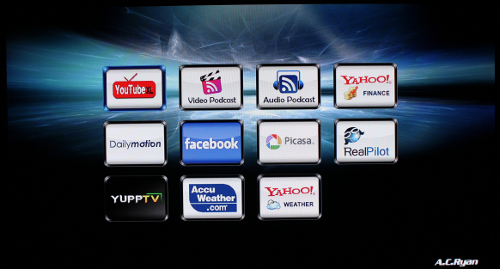 The Playon!HD3D had no issues with any of the video files we threw at it, even the full HD videos with high bit rates. 3D media files played back smoothly as well. And while the A.C. Ryan Playon!HD2 occasionally stuttered and displayed blocking artifacts when playing 10bit video files, the Playon!HD3D suffers much less from these issues, though they are still present. We tested a 10bit video file and the entire video played back smoothly, but there was this instance when we experienced the video skipping back to the beginning after it started playing for two minutes. In the Playon!HD3D’s defense though, only a full-fledged HTPC will be able to playback 10bit videos without any issues.

If you’re looking for more features such as that found with Android based players or more Internet services, then you might find yourself disappointed with the Playon!HD3D. In terms of Internet services there's not many options available. But that's not really a drawback if all you're interested in is to enjoy your media content that you've obtained. After all, most services and websites such as Facebook or Picasa do much better with a mouse and keyboard form of input as opposed to navigating and entering text with a remote control. 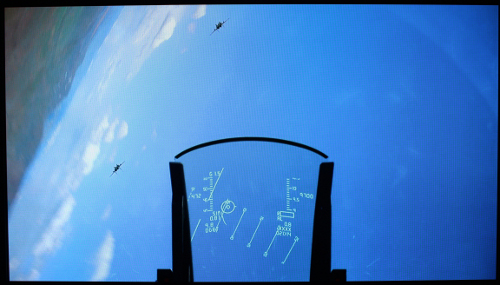 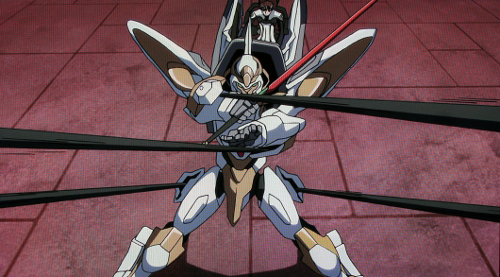