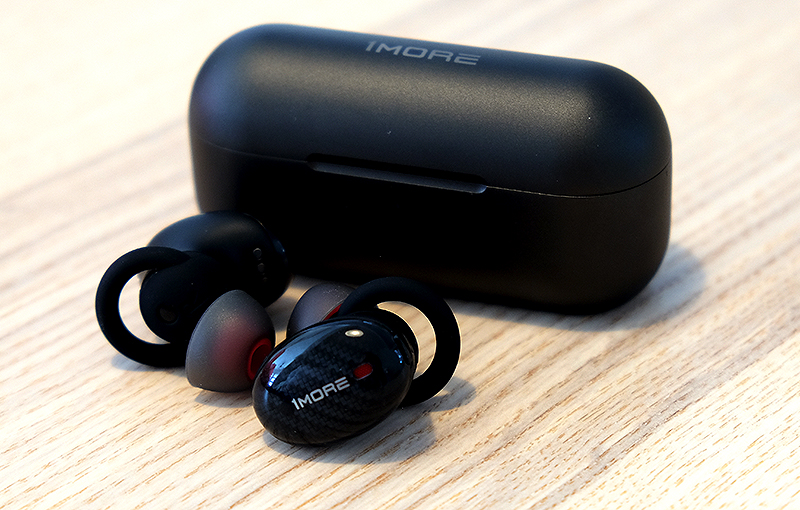 Most people are fine plugging their headphones directly into computers for music or resorting to wireless options. But audiophiles are always looking for ways to inconvenience themselves to do the same thing. They insist on wired connections, pricey external DACs, and giant amplifiers that take up as much space on a table as a 30-inch monitor. I mention this because that’s what it feels like listening to the 1More’s new True Wireless ANC earbuds.

Unless you are a curmudgeon who still listens to wired headphones (like me), you’d probably never heard of 1More. They are a relatively small Chinese company that’s known amongst audiophiles for offering great value. Think dual-driver headphones for under S$100 and quad-driver headphones for under S$300. And earlier this year at CES 2020, they unveiled the True Wireless ANC, their first true wireless earbuds with active noise-cancelling to go up against the likes of Apple’s AirPods Pro and Sony’s WF-1000XM3. 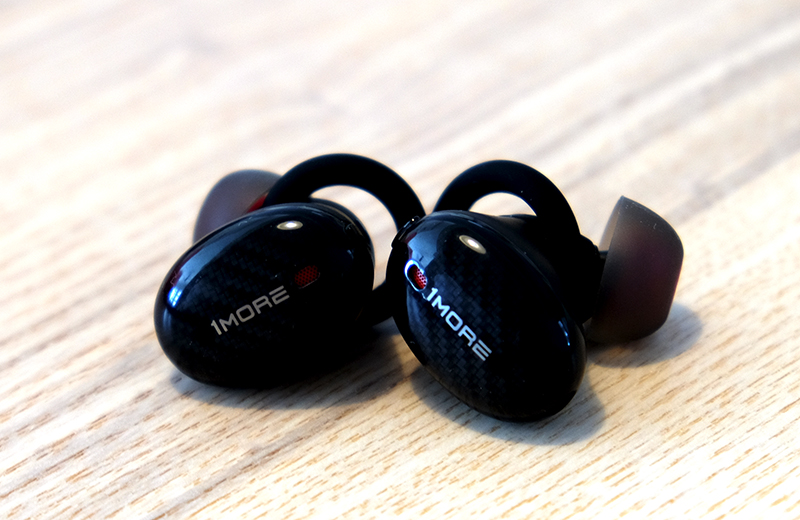 The design of the 1More True Wireless ANC is pod-like, not unlike the Sony WF-1000XM3. The earbuds have black carbon fibre prints on the outside and they come in an oblong charging case that is just about small enough to fit into most pockets. It isn’t as compact as the AirPods Pro’s but it’s considerably less chubby than the WF-1000XM3’s. The case can be charged using a USB-C cable or wirelessly with a Qi wireless charger.

A good fit is essential to great-sounding earbuds and 1More goes to great lengths to ensure owners can get a good fit. Included with the earbuds are no less than six pairs of silicone ear tips and three pairs of silicone O-hooks. The O-hooks are supposed to fit into your concha but I could never get them to fit right. Fortunately, the O-hooks don’t affect sound quality and only affects how securely they sit in your ears. Even without them, I found the 1More True Wireless ANC to fit well enough. Tapping the earbuds on their sides activates the touch controls and allows you to cycle through the various noise-cancellations modes. The first mode toggles full-on ANC which 1More says is suitable for flying and can cancel external noise by up to 35dB. The second mode is less aggressive and can cancel external noise up to 20dB. The third mode is pass-through, which lets you hear your surroundings. The final mode toggles everything off. It’s confusing at first because you have to remember which earbud controls what function and how many presses activates what, but you’ll get the hang of it after a couple of days. 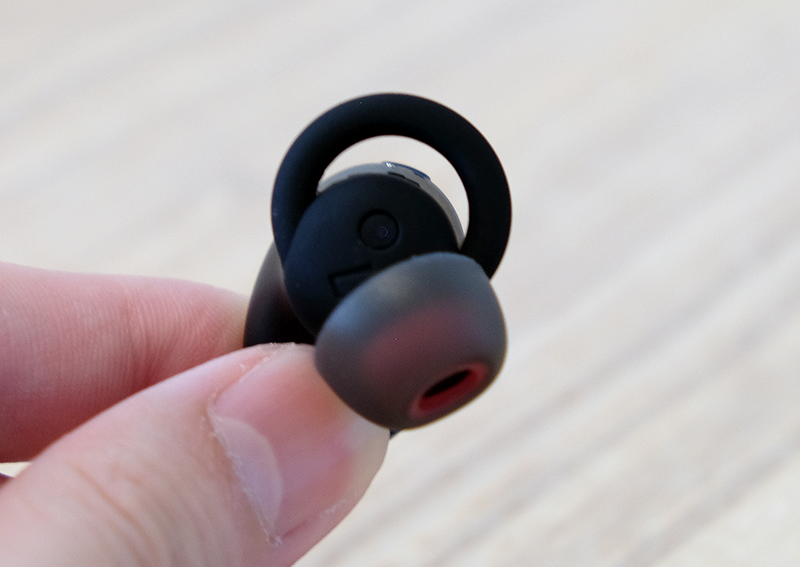 Setting up the 1More True Wireless ANC was easy and they are designed to pair automatically whenever you take them out of the charging case. However, I found that this didn’t always work. Sometimes they wouldn’t pair at all, and sometimes maybe only one side would. Fortunately, a quick press on the play/pause button will get the unresponsive earbud to come to life. But there were also instances where the earbuds don’t pair with my device at all.

On the bright side, the 1More True Wireless ANC maintains a strong connection and I rarely encountered any random drops in audio or severs in transmission. One feature worth mentioning about the 1More True Wireless ANC is that it supports both aptX and AAC wireless audio codecs so it’ll work well with both Android and iOS devices. Furthermore, it supports Qualcomm TrueWireless Stereo Plus technology and is truly independent so audio is streamed separately to each earbud. This eradicates the issue of audio lag that plagues certain true wireless earbuds. The pass-through mode was decent. It doesn’t sound as natural as the AirPods Pro’s Transparency Mode, but it wasn’t too artificial-sounding either. My biggest gripe with it is that you have to cycle through other modes to get to them. By the time you get to it, you might miss that travel announcement you were trying to listen to. 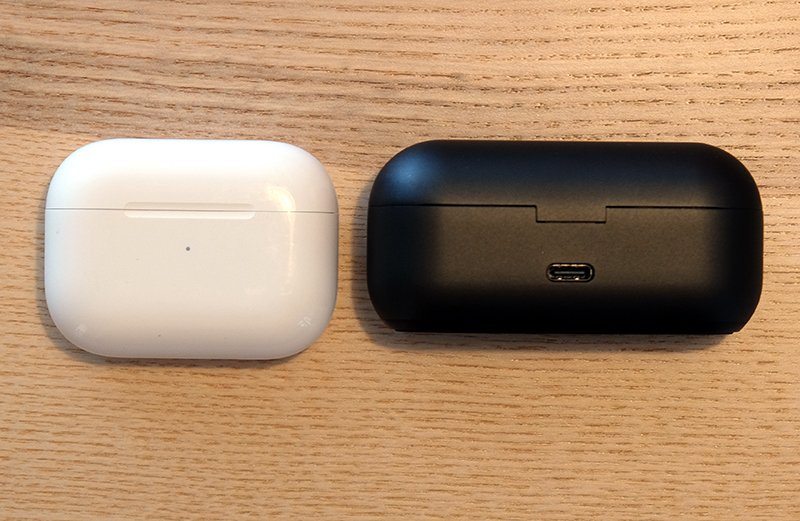 Battery life is average. 1More claims 4 hours with active noise-cancelling activated on a single charge and I got a bit less than that. The charging case is good for another 10 hours, which gives you a total playing time of 14 hours – just about enough for most long-haul flights. It has some form of fast-charging capability with 15 minutes enough to get you up to 2 hours of use.

At S$329, the 1More True Wireless ANC is priced competitively against the AirPods Pro (S$379) and WF-1000XM3 (S$349). It trumps the two in terms of sound quality and its ability to hold a solid connection is commendable. However, to enjoy its superior audio is to put up with its so-so active noise-cancelling and it's intermittent connectivity issues. Even so, I suspect most audiophiles will be fine with this. After all, I’m sure most of them are used to bigger inconveniences in their daily lives.

Note: You can purchase the 1More True Wireless ANC here on the official 1More shop on Lazada.

Write a Review
Compare This | Specifications
Great, balanced, powerful sound
Truly independent connection
Comes with wireless charging case
Comes with lots of ear tips
Comprehensive controls on headphones
Intermittent connectivity issues
So-so active noise-cancellation
Controls can be confusing to use
Can only connect to one device at a time
Our articles may contain affiliate links. If you buy through these links, we may earn a small commission.
Sponsored Links