Today, we were briefed on on MSI's upcoming G-Series gaming notebooks which will be powered by Intel's latest fourth generation Core processors (Haswell) as well as AMD's new "Richland" APUs. As befits a gaming notebook, these new notebooks from MSI will also be complemented by the latest NVIDIA and AMD discrete GPUs and a host of new features and technologies developed by MSI.

For instance, the new flagship MSI GT70 Dragon Edition 2 will feature new MSI technologies such as Super Raid 2 and Cooler Boost 2. Super Raid 2 complements the blazing fast Haswell processor found in the GT70 Dragon Edition 2 by employing three SSDs in a RAID 0 configuration for blistering performance. On the other hand, Cooler Boost 2 improves upon MSI's older Cooler Boost technology by adding a thermal bridge between the CPU and GPU heatsinks. This, according to MSI, helps improve cooling performance by as much as 20%.

That aside, other features that can be found on MSI's new G-Series notebooks include MSI Killer Doubleshot gaming technology, which helps ensure the best latency whenever you play games online; built-in SteelSeries keyboards; Dynaudio for improved audio performance; and MSI Matrix Display, which lets the notebook drive up to four displays (including the notebook display) simultaneously. With MSI's existing GT70 and GT70 0NE gaming notebooks receiving high accolades from us, we've high expectations of these soon to be available models. No price information is available at this point of time. 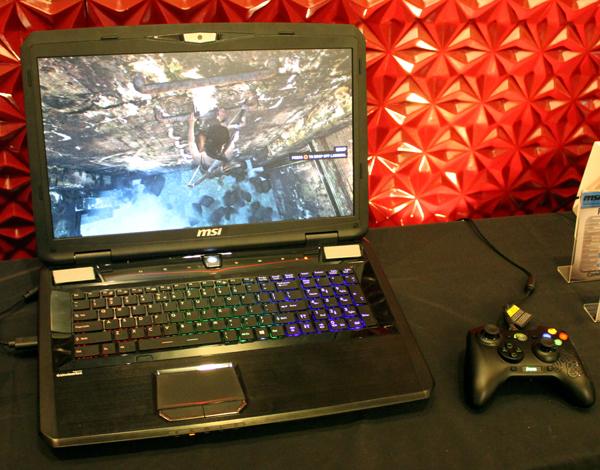 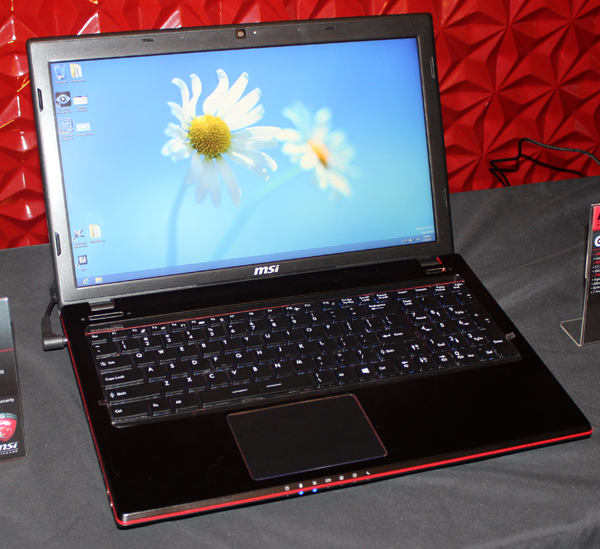