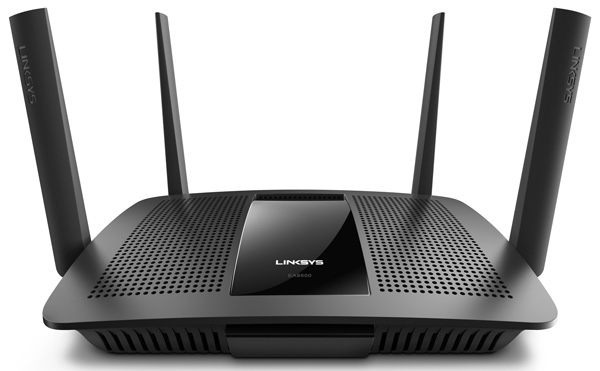 Linksys is a giant in the router business. They've sold more than 100 million routers globally, and made themselves into a household name over the years.

Not content to rest on their laurels, Linksys has just released the world's first MU-MIMO enabled wireless router. They are calling it the Linksys Max-Stream AC2600 MU-MIMO Gigabit Router (EA8500).

MU-MIMO (which stands for Multiple User - Multiple Input, Multiple Output) sends Wi-Fi signals simultaneously to all devices connected to it. It acts like each device has its own dedicated router. Pretty much every other router on the market is SU-MIMO, which means while multiple devices might be connected at the same time, data only goes to one device at a time.

Here's a handy infographic to make sense of everything if you're confused. 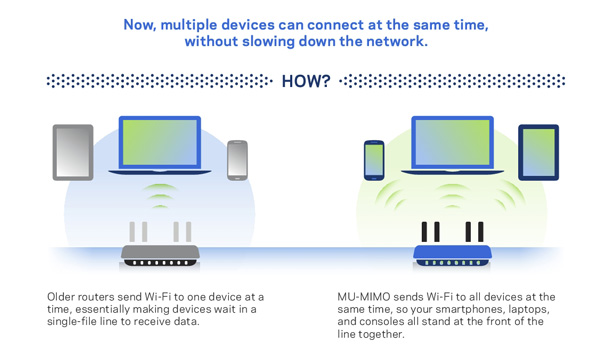 If you're still hungry for more information, you can read up more about wireless networking, SU-MIMO and MU-MIMO in our handy feature.

In a press release sent to us by Linksys, the company claims that the Linksys EA8500 offered up to 2.5 times the single client throughput of non-MU-MIMO routers (both dual and tri-band) when tested in a multi-client settings with a four similar devices, at a similar distance from the router. The company also claims that their router's throughput increased to 4.6 times that of other non-MU-MIMO routers when tested in a multi-client, mixed distance setting.

Here are the specs for the router, alongside other useful information. 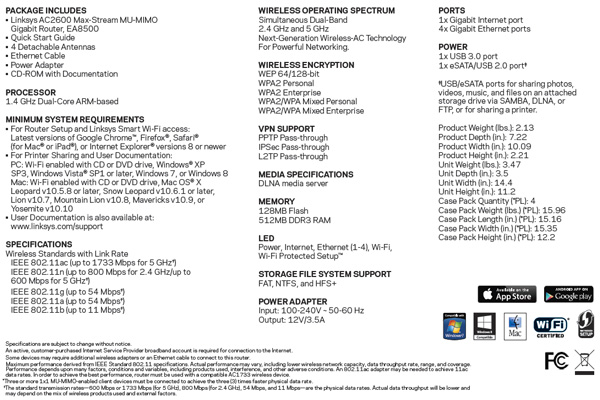 In case you were wondering, Linksys Smart Wi-Fi is a custom app for your smart device. You pair the app with your router, which allows you to control content, monitor your network activity and speed remotely, enable or disable Wi-Fi connection for all connected devices and create a special, password protected guest network. 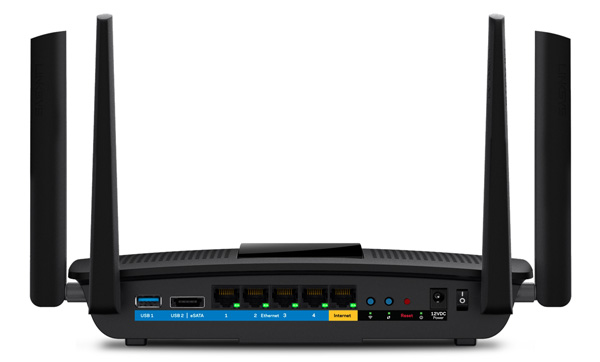 If you're interested in the router, it goes on sale from August 4th, exclusively at all Challenger stores. If you'd rather buy somewhere else, other local stores should have it in stock in September. Whether you buy it in a Challenger store or elsewhere, the Linksys EA8500 router will set you back $399.

Join HWZ's Telegram channel here and catch all the latest tech news!
Our articles may contain affiliate links. If you buy through these links, we may earn a small commission.
Previous Story
Android 5.1 Lollipop arrives on LG G Flex2
Next Story
OnePlus 2 boasts killer flagship features at an unbeatable price