Two new 2-in-1 laptops will join Dell's Inspiron series in the coming months, with one sporting a compact 11-inch screen and another with a 13.3-inch display. The new 2-in-1 devices are targeted at consumers who wish to get the best of both PC and tablet form factors; achieved through an innovative hinge mechanism that will allow you to rotate the screen 360 degrees. As such, users can convert the device very quickly from a laptop mode into an easel, tent or tablet configuration.

The new devices will feature Intel's latest processors and they will include 20GB of Dropbox storage for users to backup and share their files in the cloud. The new laptops will also come with facial recognition software to make using password-enabled web sites safer. 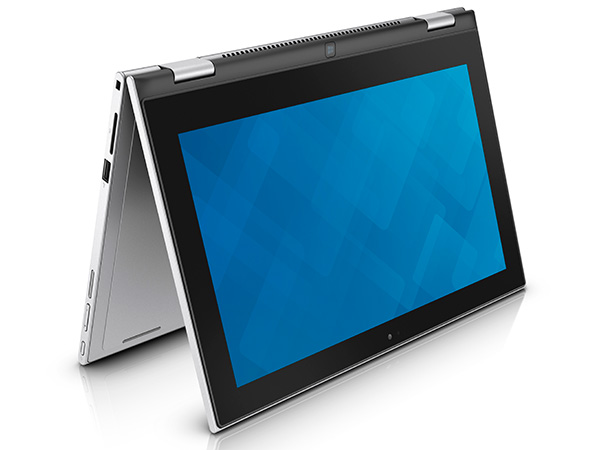 The new Dell Inspiron 11 3000 Series 2-in-1 is an update to its current model with a new 2-in-1 configuration as well as a faster Intel Pentium quad-core N3530 processor (with options to use a slower and cheaper Celeron dual-core N2830 processor). The laptop will come with 500GB of hard drive storage and pre-installed with 4GB of DDR3L 1333MHz (4GBx1) memory. Screen measures 11.6-inches wide and it's based on an IPS panel with 10-point capacitive touch enabled. Although the display has a resolution of only 1366x768, the attractive starting price at US$449.99 does make up for its lack of pixels in the display. 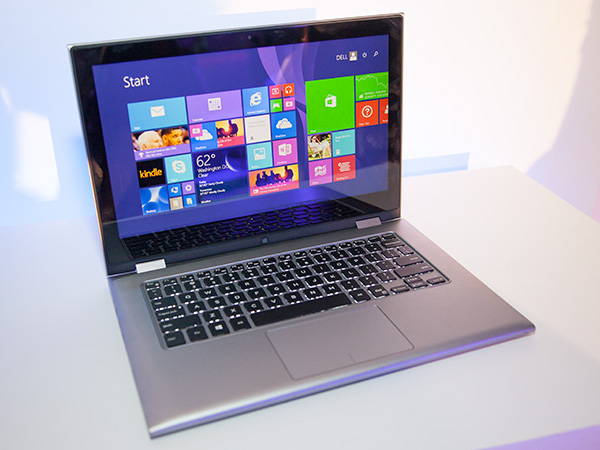 For those who prefer a more powerful 2-in-1 device, the all new Inspiron 13 7000 Series 2-in-1 will come with the latest 4th generation Intel Core processor. With options to choose either a cheaper Core i3 or a more expensive Core i5 quad-core processor, the laptop will also offer user configurable memory options of either 4GB DDR3 1066MHz or 8GB DDR3 1600MHz. Screen size is at 13.3-inches with either the option to pick a low HD resolution screen at 1366x768 or a Full HD screen at 1920x1080. For storage, there's also the choice to use a normal 500GB 5400rpm SATA hard drive or a 500GB 5400rpm SATA hybrid hard drive with an 8GB cache. For improved productivity and creativity, a passive stylus is provided for those who wish to use the device for note-taking or drawing. 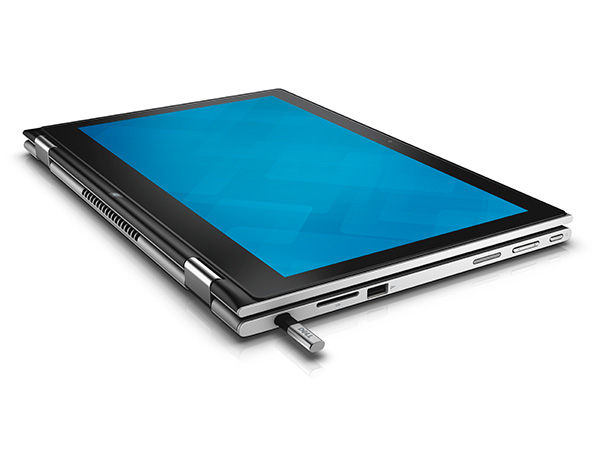 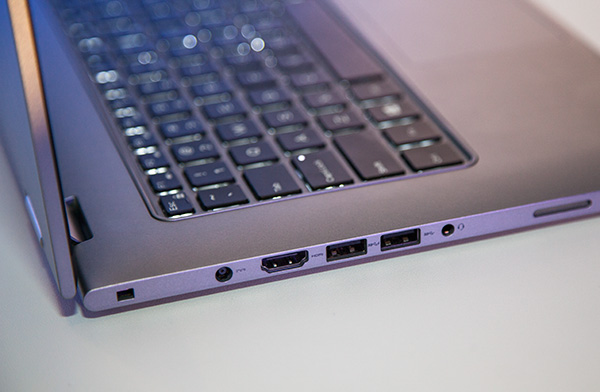 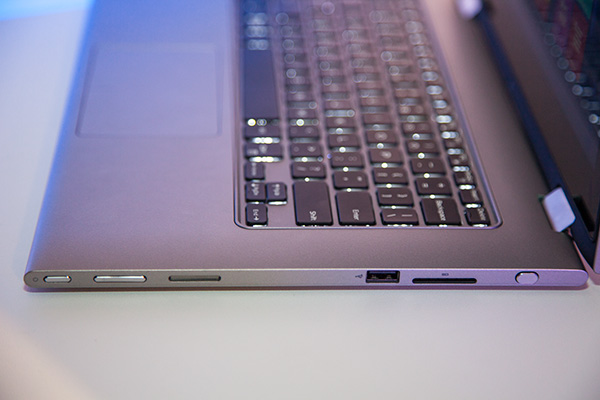 Join HWZ's Telegram channel here and catch all the latest tech news!
Our articles may contain affiliate links. If you buy through these links, we may earn a small commission.
Previous Story
Cooler Master Releases PSU that Talks to your Smartphone via Bluetooth
Next Story
Creative Announces the Sound Blaster R3: An All-In-One Audio Recording Solution