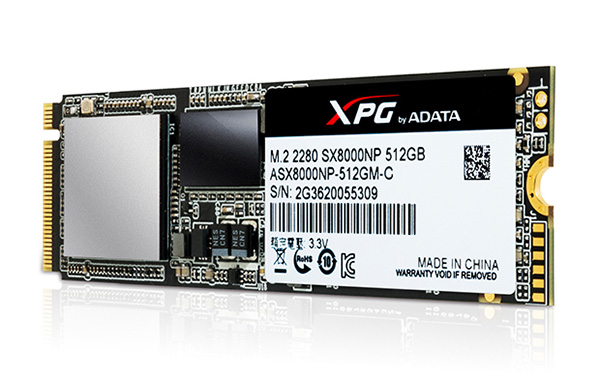 The new XPG SX8000 support the fast PCIe 3.0 x4 interface and also NVMe protocol, which was developed expressly for SSDs. They will also be made available in the compact M.2 form factor.

In addition, the XPG SX8000 will be one of the latest drives to utilize 3D NAND technology. They will be powered by a Silicon SM2260 controller.

Previous Story
Got deal, got talk: Newstead’s All about Audio roadshow is now on at Marina Square
Next Story
The Galaxy S8's secret weapon could be virtual reality