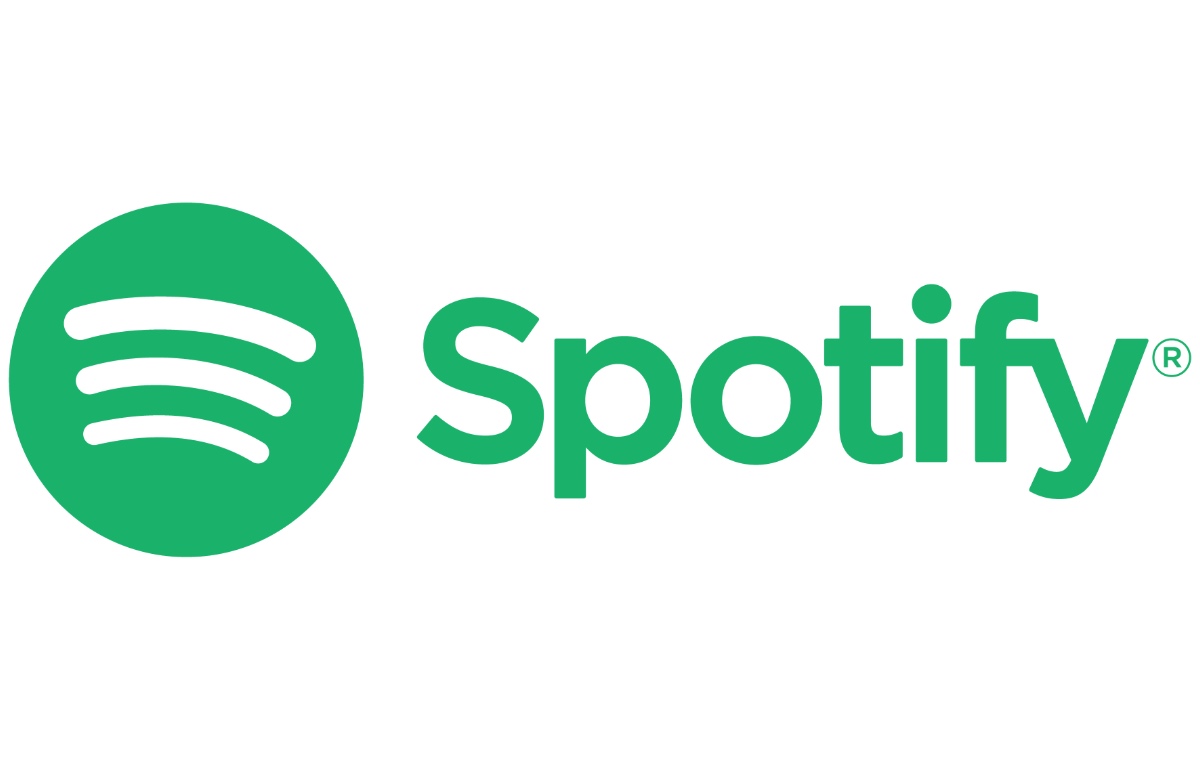 (Image source: Spotify)
According to Midia Research, based on numbers for the second quarter of 2021, Spotify is the runaway leader in the music streaming services space with a whopping 31% market share and over 160 million users.
Apple Music is in second place with 15% or around 78 million subscribers.
Midia also said that there were around 523 million people who subscribed to music streaming services in the same quarter. This represents an uptick of 26.4% over the same quarter – no doubt accelerated by the global pandemic.
In third place is Amazon Music with 13%, followed by Tencent Music with also 13%. YouTube Music rounds off the top 5 with 8%. Interestingly, Tidal is not on the list. (Image source: Midia Research)
While Spotify continues to dominate, its lead has been shrinking. According to Midia, Spotify's share was 34% in 2019, and then it fell to 33% in 2020, and now it's at 31%.
Spotify is also the only major music streaming service that doesn't stream lossless music. In February last year, the company said it would offer lossless music streaming sometime in 2021, but that timeline has passed.
Recently, a Spotify moderator posted on their forum that the feature has been delayed but they do not have timing details to share.
Source: Midia Research via 9to5 Mac