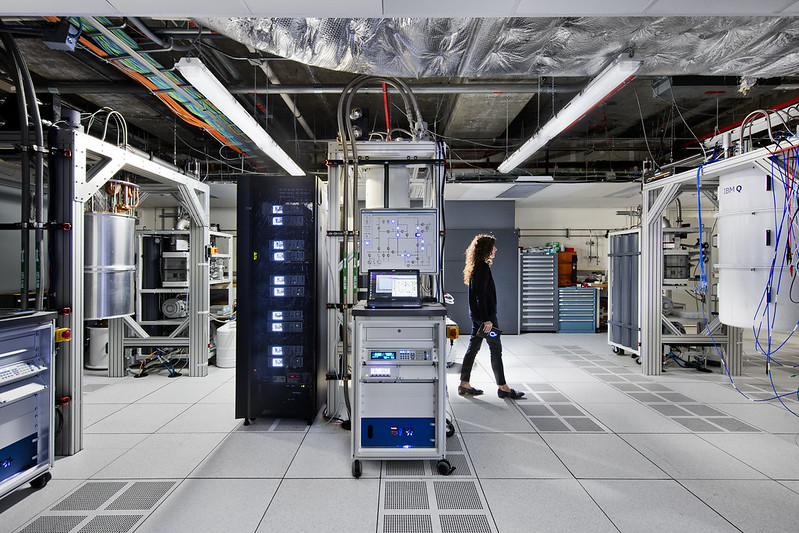 An IBM quantum scientist walks across the IBM Q computation center at the Thomas J Watson Research Center in Yorktown Heights, New York. Image courtesy of IBM
The National University of Singapore (NUS) and IBM have announced a new three-year collaboration in quantum computing research and training.
According to most reports, quantum computing can change the world. Companies like IBM and Google and countries like China and the United States are all in a race to develop quantum computing technology.
They are expecting quantum computing to change our world because it will allow us to solve problems and experience efficiencies that the use of bits and two options of 0 or 1 just aren’t enough for current computational needs.

What is Quantum computing?

Currently, computers use bits that work like little switches and can be turned on and off.  This is represented by a one or zero. Anything connected to a computer, be it an app, website or stored data, is made up of a combination of bits.
Quantum computing uses qubits. Rather than just being on or off, these qubits can also be in ‘superposition’. This is where they’re both on and off at the same time, or somewhere between the two, giving up to four possible states.
Close to the end of 1029, Google CEO Sundar Pichai spoke of quantum supremacy where Google’s quantum machine successfully performed a test computation in just 200 seconds that would have taken the best-known algorithms in the most powerful currently used supercomputers thousands of years to accomplish.

What it means for NUS 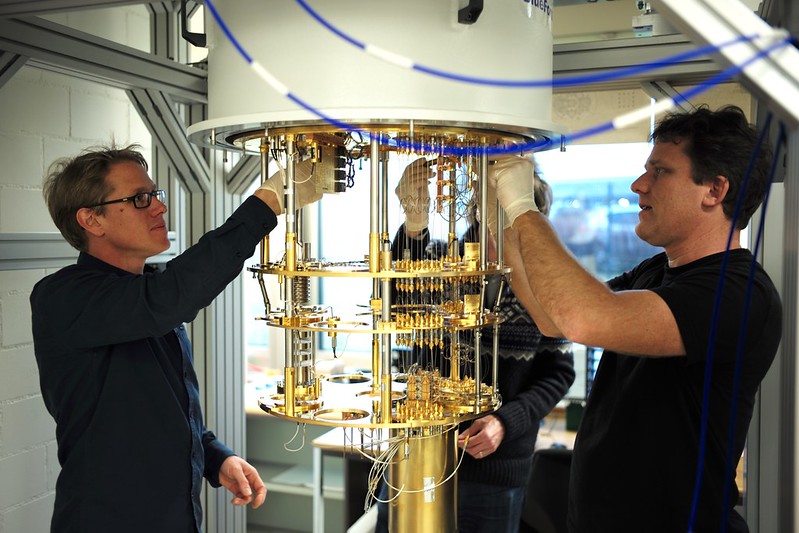 IBM scientists in Zurich, Switzerland, are building their own quantum research lab. Image courtesy of IBM
At NUS, the partnership will be led by the Quantum Engineering Programme (QEP), a national initiative that helps researchers translate research in quantum science and technologies into commercial products.
QEP is supported by the National Research Foundation Singapore (NRF) and hosted at and managed by NUS.

What about research? How is that done? 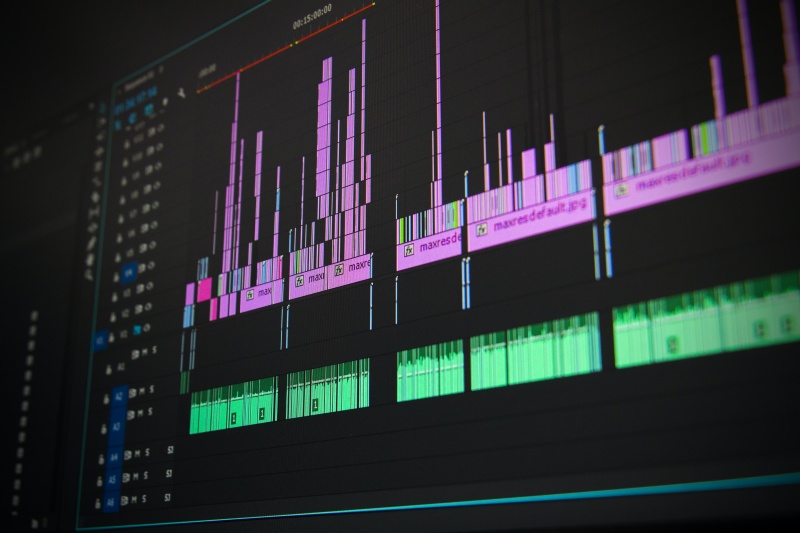 Image courtesy of Pexels.com
As a member of the IBM Q Network, QEP researchers in Singapore will have access via the cloud to the IBM Quantum Computation Centre, which has 15 of the most-advanced universal quantum computing systems available, including a 53-qubit qubit system—which has the most qubits of a universal quantum computer available for external access in the industry, to date.
The collaboration will provide excellent training opportunities for researchers and also promote partnerships between academia and industry to develop new software in quantum computing and to advance research in the field.
Professor Chen Tsuhan, NUS Deputy President (Research and Technology) said:
This partnership with IBM will potentially open up avenues for researchers to apply quantum computing to different fields, including chemistry, materials science, biology, finance and cybersecurity, particularly those dealing with uncertainty and constrained optimisation.

For students, IBM will also organise local Qiskit hackathons and developer camps to increase awareness, skills and capabilities in quantum computing. Qiskit is an open-source quantum software framework to create and run quantum computing programmes, and it has more than 325,000 downloads.

What else is IBM doing in quantum computing? 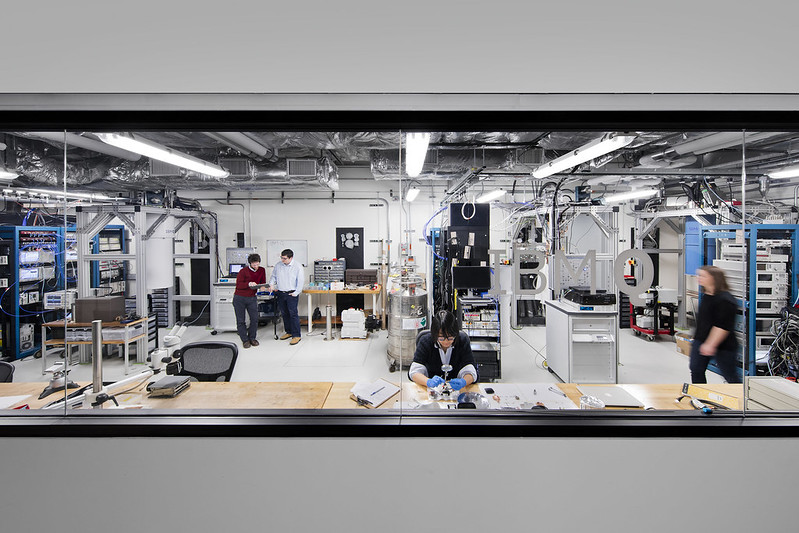 IBM Q Lab at the T.J. Watson Research Center, NY where IBM is building commercially available universal quantum computing systems. Image courtesy of IBM
NUS is also joining the IBM Q Network, a community of more than 100 Fortune 500 companies, start-ups, research labs, educational institutions and governments working with IBM to advance quantum computing.
Recently, Cambridge Quantum Computing found a way to execute natural language processing on an IBM quantum computer, taking a step closer to achieving "meaning-aware" and "grammatically informed" natural language processing - a dream of computer scientists since the earliest days of the computer age.
IBM and Daimler are researching next-generation automotive batteries using a quantum computer to simulate the chemical make-up of lithium-sulfur batteries, which is believed to offer higher energy densities than it’s predecessor, lithium-ion. The goal is to use a quantum computer to design an entirely new, more powerful and rechargeable battery.
IBM has long wanted to put a new realm of computational power within the reach of businesses and organizations to enable them to solve real-world problems.
During CES 2020, IBM announced the offering of Cloud-based access to 15 quantum computers for clients online through IBM’s Quantum Computation Centre. The global community of users have run more than 14 million experiments on IBM's quantum computers through the Cloud since 2016 and published more than 200 scientific papers. Just four years ago,  IBM had just unveiled a five-qubit quantum computer available to anyone via an online platform called IBM Quantum Experience.