FontCode is like invisible ink for the digital world 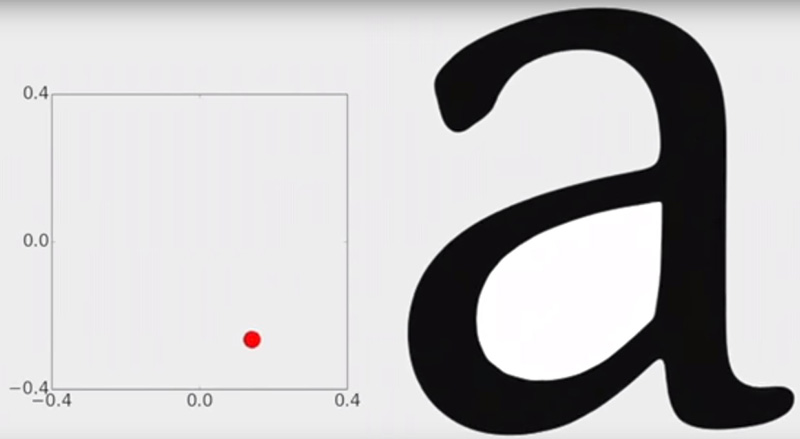 You often see maps to hidden treasures drawn in invisible ink that are revealed by raising the parchment to fire in the movies, but now there might a digital equivalent available soon. Researchers from Cornell University have developed a method called FontCode which plants data in text by subtly altering the way letters are shaped.
FontCode can be applied to hundreds of common fonts like Helvetica and Times New Roman, and it works in word processors like Microsoft Word. Data encoded using the method will also endure across any image-preserving format, like PDF or PNG. However, it won’t persist if you copy and paste the FontCode text across text editors.
Perhaps most interesting would be the fact that FontCode messages can withstand conversion from digital to physical and back. Think of it as a QR code with encrypted text that you use an app on your mobile phone to decrypt.  As the research teams says, it allows for “point-and-shoot decoding with your smartphone”.
The research team thinks it could be used to embed metadata containing information about trademarks, patents or intellectual property protection that’s preserved across a document, or in to embed hyperlinks in text (much like how we use QR codes today). The greatest difficulty researchers are encountering thus far is how to maximize the information while still making the method flexible enough to extract complete information even if the message is slightly eroded.
While still in its infancy, it’s certainly fascinating to see new steganographic techniques being developed.
Sources: Wired, Cornell University Library