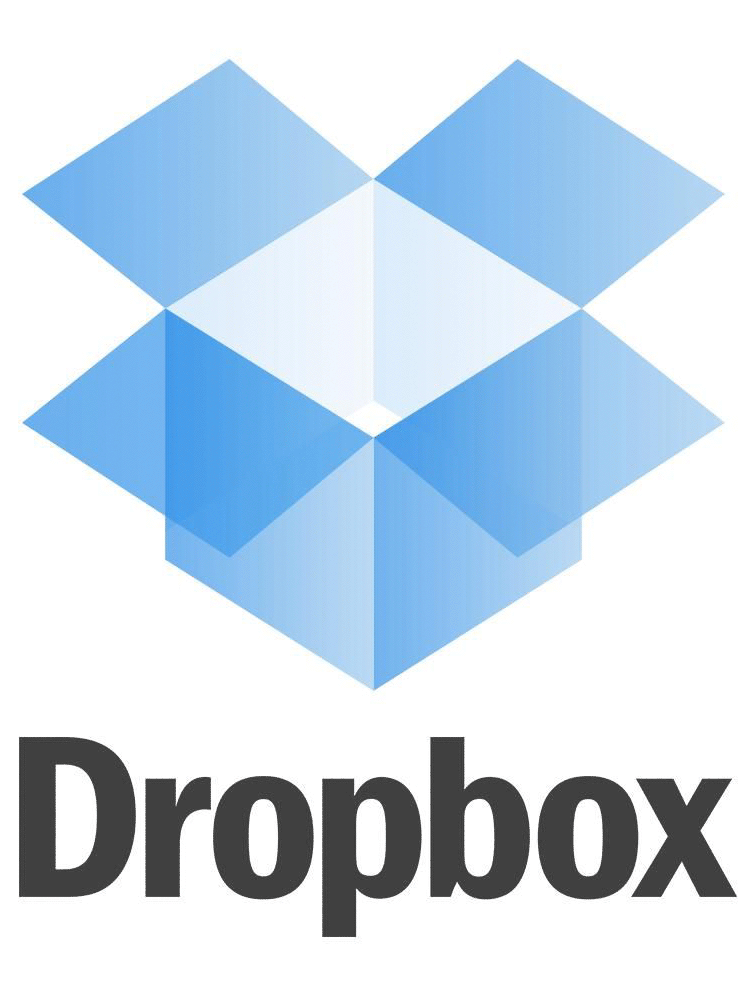 Dropbox may be one of the Internet's most popular cloud storage services, but NSA whistleblower Edward Snowden isn't a fan. In a recent interview with The Guardian, Snowden called Dropbox a "targeted, wannabe PRISM partner" that is "very hostile to privacy."
Snowden also criticized Dropbox's decision in April to add former U.S. Secretary of State, Condoleeza Rice, to its Board of Directors. Snowden said Rice was "probably the most anti-privacy official you can imagine."
Snowden pointed out that Rice was one of several people overseeing the NSA's Stellar Wind program, which allowed the NSA to collect U.S. email records and Internet usage for nearly ten years following the 9/11 terrorist attacks. Rice was also a proponent of warrantless wiretapping, a fact which helped inspire a grassroots campaign calling on people to "Drop Dropbox" unless the company removed Rice from its board.
Snowden recommends that customers instead use a zero-knowledge system for their online data storage, such as that used by Dropbox-competitor Spider Oak. Zero-knowledge providers encrypt data before it reaches the cloud and leave the encryption key with the user, which means that the user is the only person that can unlock their data, since no one else has the key. "That's the only way they can prove to the customers that they can be trusted with their information," said Snowden.
Source: The Guardian