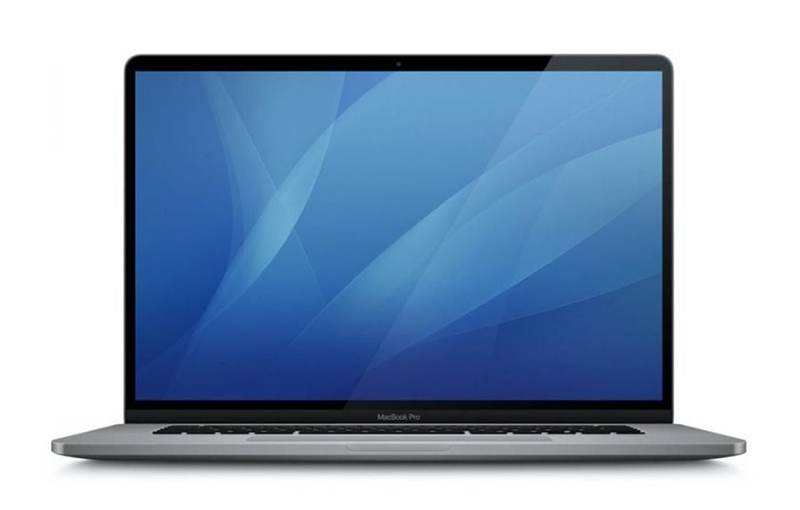 (Image source: MacRumors)
In what must be one of the craziest rumours we have read/heard recently, a Bloomberg report says Apple could launch its rumoured 16-inch MacBook Pro as soon as this week — Wednesday, in fact.
For the longest time, many believe that Apple will launch the 16-inch MacBook Pro in October. But that hasn't happened and reports came in saying that it would be delayed until next year.
According to numerous rumours in the past, the new 16-inch MacBook Pro will feature a larger display by way of thinner bezels and, perhaps most crucially, a redesigned keyboard.
The redesigned keyboard is said to use a more conventional scissor-switch mechanism for better reliability.
The report also said that this new 16-inch model will replace the 15-inch model.
Bloomberg believes that prices of the new 16-inch MacBook Pro will start at US$2,399 (~S$3,316) — the same as the current generation 15-inch MacBook Pro.
Lastly, Bloomberg said that the Mac Pro will launch this December.
Source: Bloomberg