AMD will be unveiling the Radeon RX Vega on May 31st 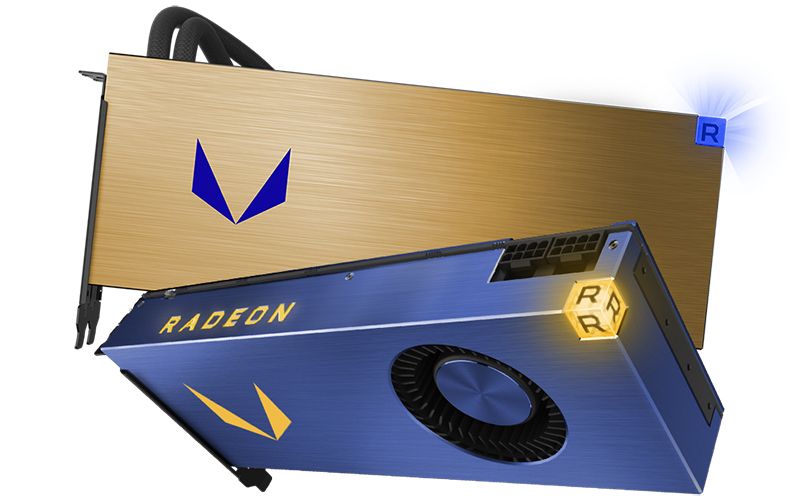 Days after the announcement of the Radeon Vega Frontier Edition during its Financial Analyst Day in Sillicon Valley, Raja Koduri, Senior VP and Chief Architect of RTG at AMD has confirmed that his company will indeed be unveiling the enthusiast-grade Radeon RX Vega graphics card at Computex 2017.
More specifically, AMD will be making the much anticipated announcement during the company’s keynote on May 31, 2017.
Koduri let the cat out of the bag during a Reddit AMA (Ask Me Anything) session, where analysts, PC and GPU analysts were given a chance to ask him any questions pertaining to AMD. As detailed by TweakTown, during the AMA, Koduri had said:
"We'll be showing Radeon RX Vega off at COMPUTEX, but it won't be on store shelves that week. We know how eager you are to get your hands-on Radeon RX Vega, and we're working extremely hard to bring you a graphics card that you'll be incredibly proud to own. Developing products with billions of transistors and forward-thinking architecture is extremely difficult - but extremely rewarding - work. We're working as hard as we can to bring you Radeon RX Vega."
Koduri also added that:
"On HBM2, we're effectively putting a technology that's been limited to super expensive, out-of-reach GPUs into a consumer product. Right now only insanely priced graphics cards from our competitors that aren't within reach of any gamer or consumer make use of it. We want to bring all of that goodness to you. And that's not easy! It's not like you can run down to the corner store to get HBM2. The good news is that unlike HBM1, HBM2 is offered from multiple memory vendors - including Samsung and Hynix - and production is ramping to meet the level of demand that we believe Radeon Vega products will see in the market."
Source: TweakTown, Reddit.