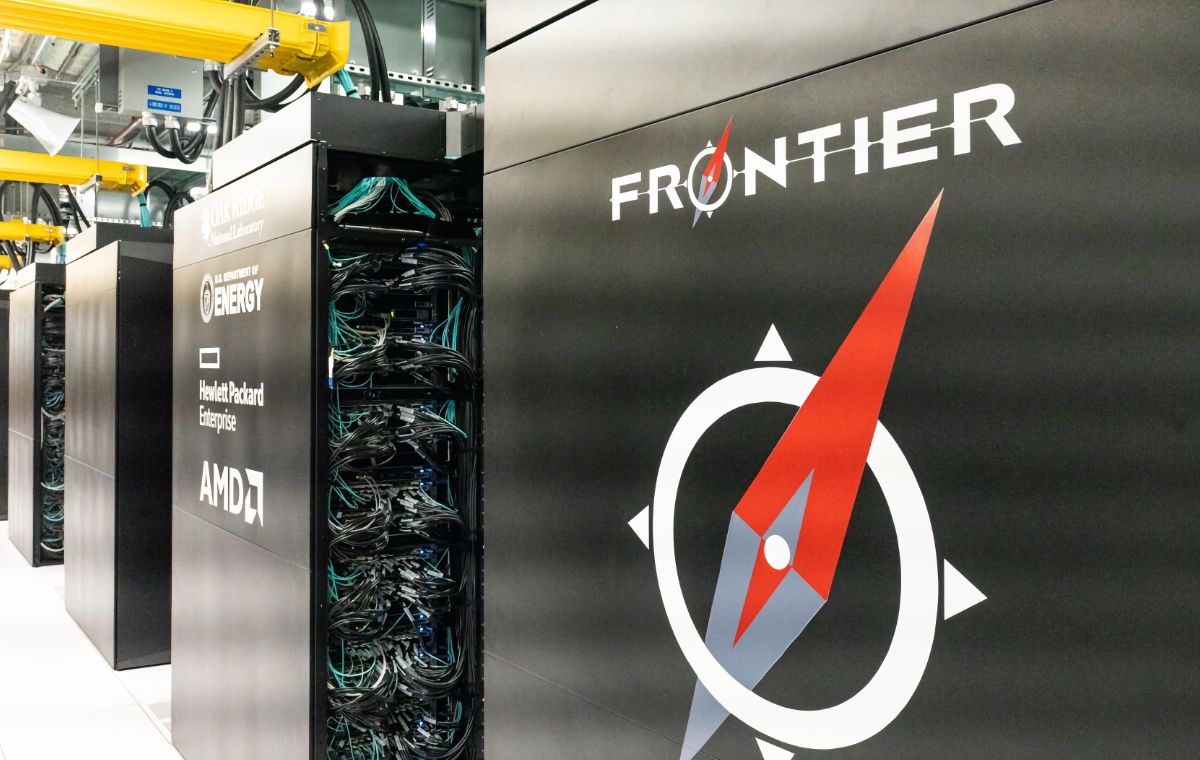 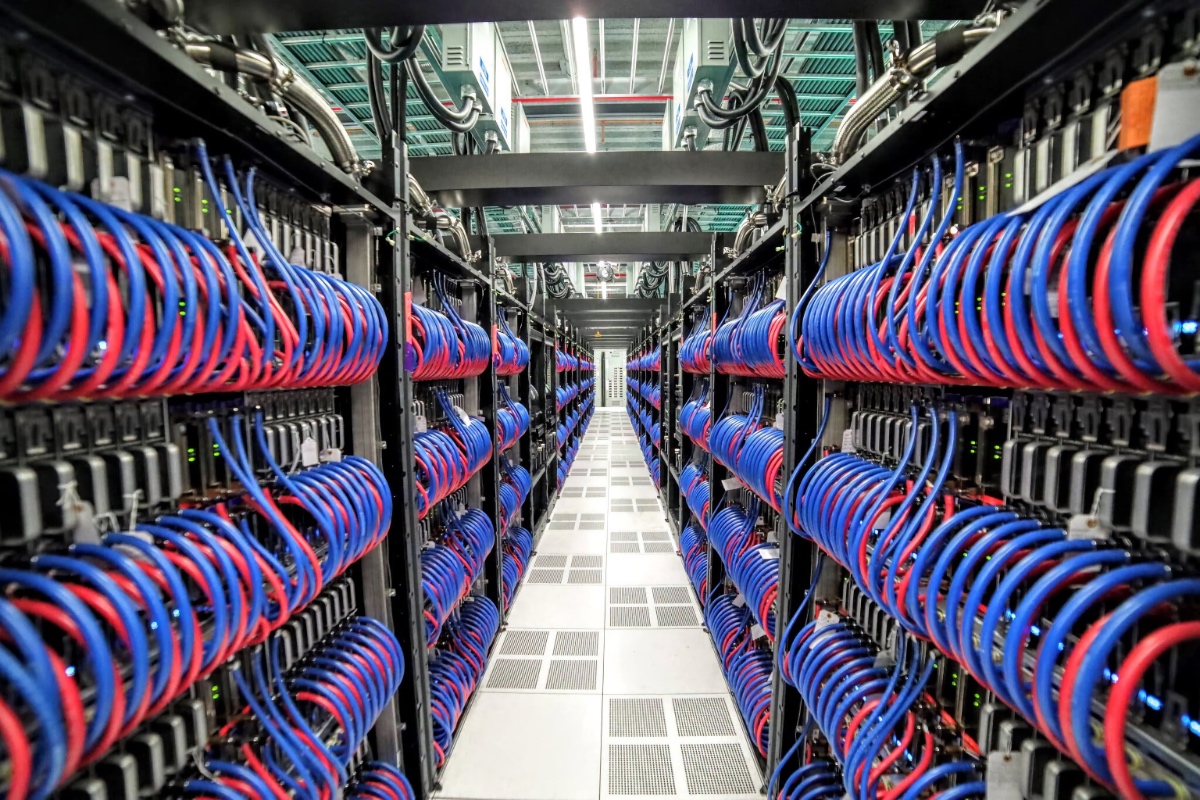 Frontier's network of water-cooling tubes. (Image source: Oak Ridge National Laboratory / HPE)
Frontier has AMD to thank for its superlative performance. It consists of 74 purpose-built HPE Cray EX supercomputer cabinets that have been crammed with over 9,400 AMD EPYC processors and 37,000 GPUs. It has over 4.6 petabytes of DDR memory and around 700 petabytes of storage.
At its peak, it consumes 29MW (megawatts) of power – that's equivalent to the power consumption of over 20,000 US homes. To keep it cool, Frontier has a complex water-cooling system that requires 350-horsepower water pumps and over 6,000 gallons (over 22,000 litres) of water.
The Frontier supercomputer cost around US$600 million to build and will be used for scientific research.
Source: Tom's Hardware