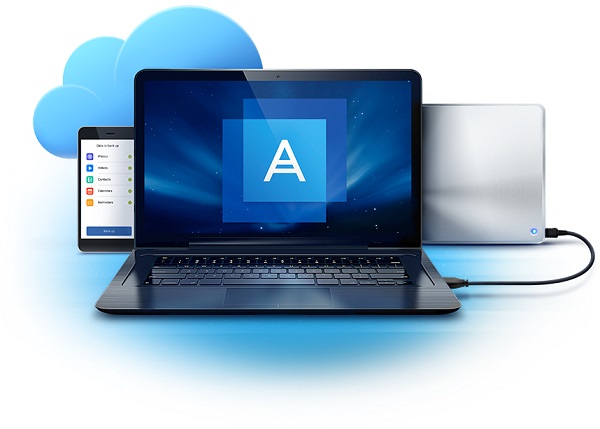 Acronis has announced a new version of its True Image 2017 backup software. Dubbed New Generation, the new solution is the first backup software to offer protection against ransomware attacks with what Acronis calls Active Protection technology.
The technology in question was actually developed at the Acronis R&D facility in Singapore, and is able to detect and prevent ransomware attacks in real-time, automatically recover all data, and protect data backups and the application itself.
Ransomware is a growing threat that can end up being extremely costly. According to the FBI, ransomware attacks resulted in damages exceeding US$1 billion in 2016, a figure that is only set to go up.
Acronis says that its Active Protection technology can identify unusual activity on computers and prevent malicious applications from compromising user data, backups, or the software itself. It relies on advanced behavioral heuristics to sniff out both new and known attacks, reducing the chance that you’ll be put in a situation where you need to recover data from a backup.
On top of that, the company is rolling out a bunch of tweaks and new features like a touch-friendly interface, AES-256 encryption for mobile backups, and the ability to restore Facebook account data to an existing or new account.
Acronis True Image 2017 New Generation will not be replacing the previous version of True Image, and will instead complement it as a premium option. One-year subscriptions for one, three, and five computers are available at S$139.99, S$200.99, and S$224.99 respectively, all of which come bundled with 1TB of Acronis Cloud Storage.