Designing the Future: An interview with the man behind the PlayStation 5's design

Designing the Future: An interview with the man behind the PlayStation 5's design 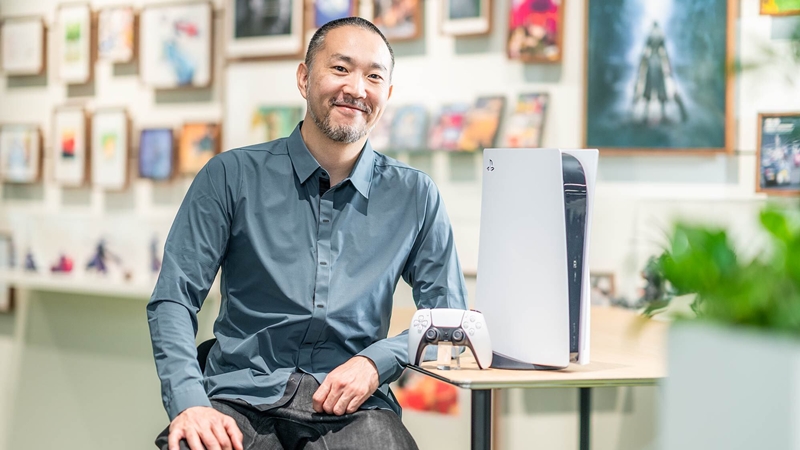 With the long-awaited PlayStation 5 set to release in just under two weeks, it only makes sense that gamers and fans of the console are hyped up for Nov 19, and if we're being honest, that's probably a huge understatement.

Being excited is all well and good, but let's put that aside for a minute and answer one of the many elephants standing in the room since the PlayStation 5's design was first revealed: how did Sony come up with the console's design? Fortunately, I've got someone well-equipped to help us out. Over an online video session (because you know, pandemic) I sat down with the Senior Art Director Yujin Morisawa, who played a big role in how the console's sleek design and wavy curves came to look as such.

Given his position, the PS5 is hardly Morisawa-san's first rodeo. Nor is he a new addition to Sony's roster, for that matter. After graduating from the University of the Arts in Philadelphia and working a brief stint at a design company in New York, Morisawa-san joined Sony Corporation as the Design Center Art Director in 2002. In 2017, he was reappointed as a Senior Art Director at Sony Interactive Entertainment overseeing product design for both the PS5 and other pieces of Sony hardware.

My first topic for the director was a simple one: how did he come up with this look for the PS5? Did he take references from previous consoles? Not surprisingly, Morisawa-san revealed that the PS5's design came off a clean slate and that there were no particular inspirations that he drew from its predecessors. When he initially embarked on this project, he wanted to really capture the fact that the PS5 was a next-gen console and it was about opening up a new dimension of gaming. Following that train of thought, Morisawa-san eventually decided to depart from Sony's traditional "boxy" console aesthetic, leading to the sleek, futuristic, and slightly alien-looking design. 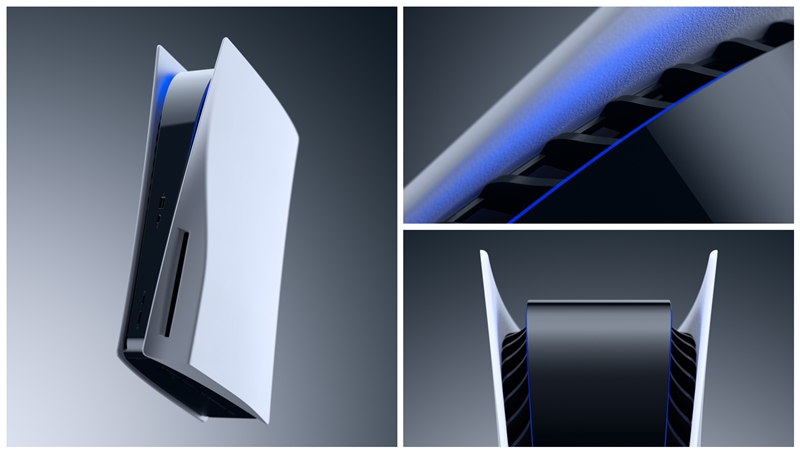 On the DualSense controller, Morisawa-san once again brings up the idea of making something that doesn't just look but feels like a next-gen product, and it's especially important that the DualSense is able to help developers deliver the jaw-dropping experiences they intended to their players. A critical consideration was made to keep some parts familiar amidst all the novelty, and one of the most difficult parts about designing the controller was how to blend the two equally. At this point, he amusingly quips that he had already lost count of the number of mockups he's had to do. 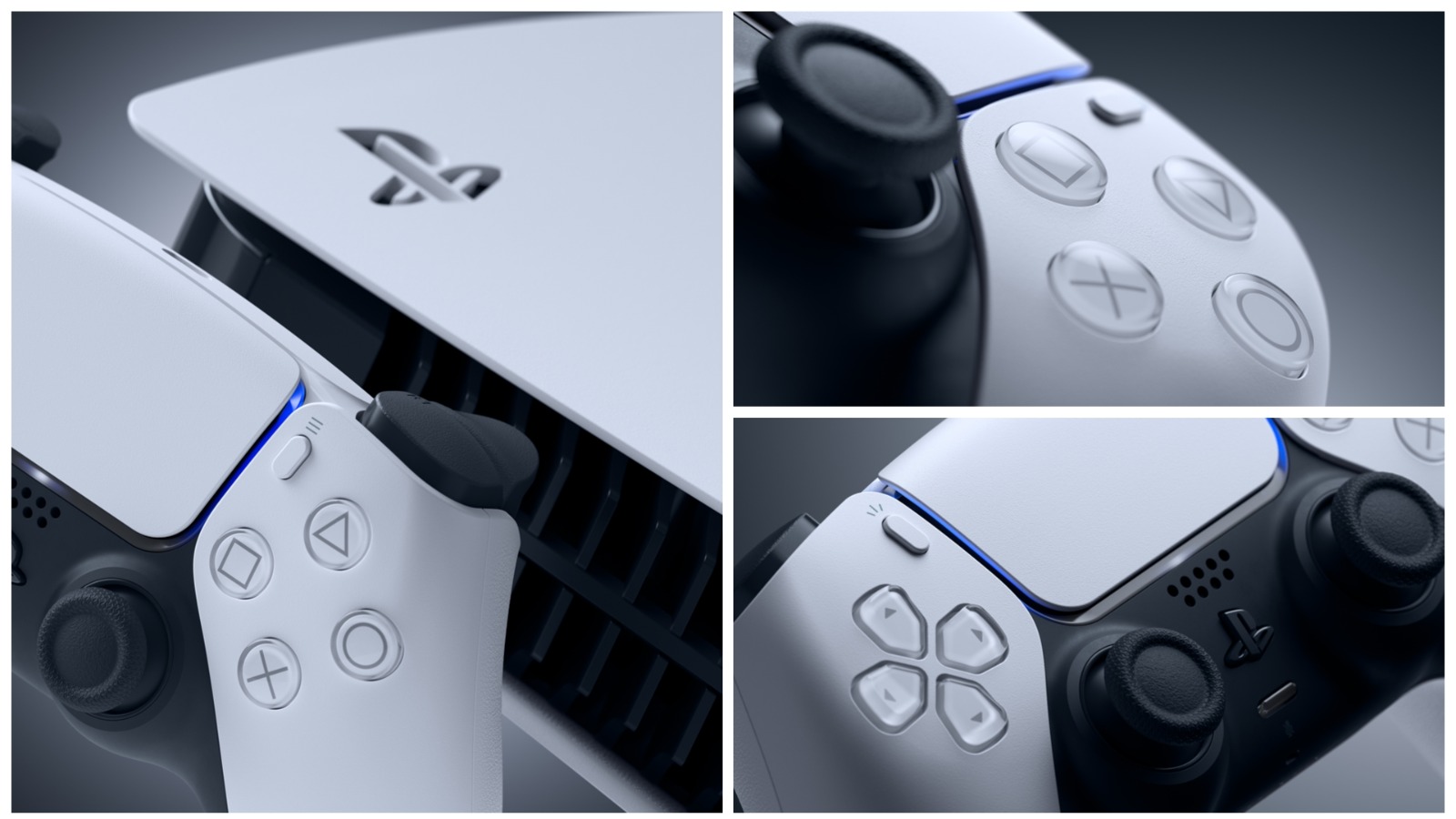 Morisawa-san also brought in the colour scheme of the console and its accessories, which are predominantly white with splashes of black. This was about balancing novelty and familiarity, but he also introduced his personal spin about the "energy" of the colour coding. Essentially, he settled on white as he felt it symbolised something new, while the black tones represented "power". The intent here was for players to know that they were in control of this power when they boot up their PS5. Because at the end of the day, it all goes back to user experience. 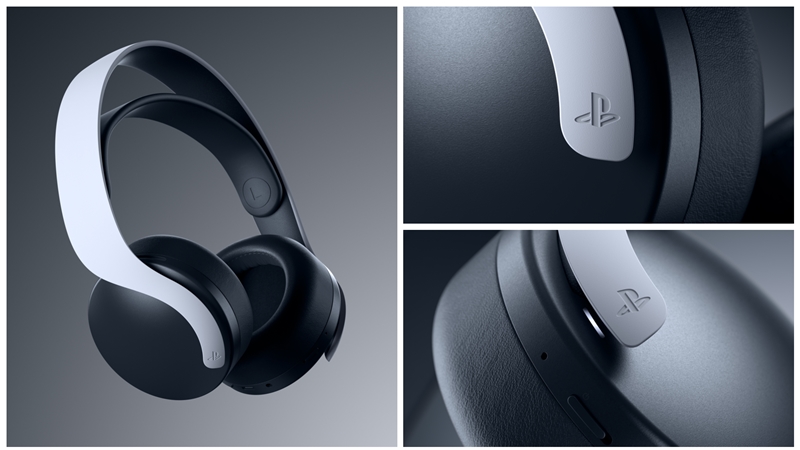 Moving on from the aesthetics discussion, Morisawa-san next shared with us about his experience working on this project, and our first query to him was the relative difficulty of the project for him as opposed to his previous ones (he's done designs for Sony's range of laptops before). Here, he conceded that working on the PS5 as a whole already brought an immense number of exciting challenges that he had to overcome, to say nothing of keeping the console design practical while making it look cool.

On that note, I then asked if he could shed some light on any design compromises he had to make with the engineering team, taking into account the limitations of exisiting technology and cost. After a little thought, Morisawa-san answered that there weren't actually too many compromises from his end, since he went in with a more practical than artistic mindset. Primarily, he highlighted that he had already accounted for the PS5's heatsinks right from the beginning (check out the hardware breakdown!).

I alluded that the larger-than-usual form design of the console is indeed to accommodate heat dissipation efficiencies, and Morisawa-san agreed that his experience in creating good thermal airflows with laptops in the past afforded him insights to how his design can work hand in hand with the PS5 engineering team to promote good airflow and prevent heat buildup - this is crucial, because the new hardware does run much hotter than the PS4 Pro. 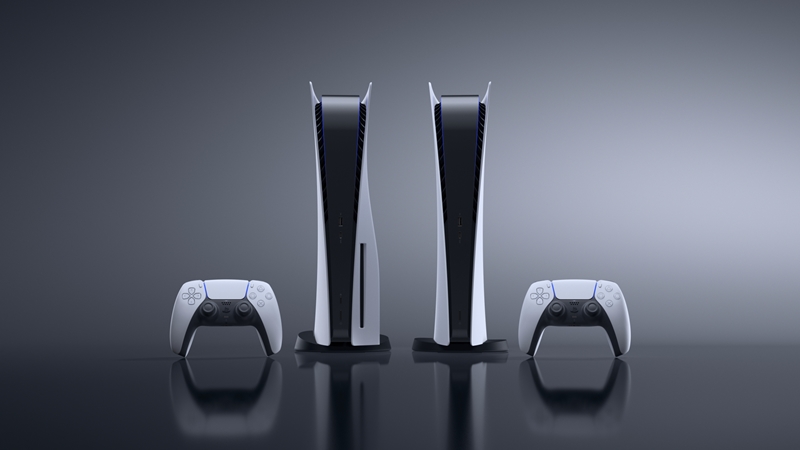 The community's recent (and somewhat divisive) feedback on the larger size of the console compared to its predecessors was also on his mind, and he admits that while he did think about that aspect, he decided that having increased airflow and performance as a result of improved heat dissipation was worth the size increase. It was also enlightening to hear that Morisawa-san was happy for fans to discuss about his design, divisive as it may be, as it was a good form of engagement that only raises the brand and awareness of the PS5 in the online and social space.

At the end of my interview, I asked if Morisawa-san wanted to share anything with the community, be it regarding the console, the experience, and so on. He answered this rather simply, saying that "perhaps players should take a little time to look closer at the PS5 when it arrives, because they might find that the console packs some hidden textures." (Hint: use a magnifying glass) 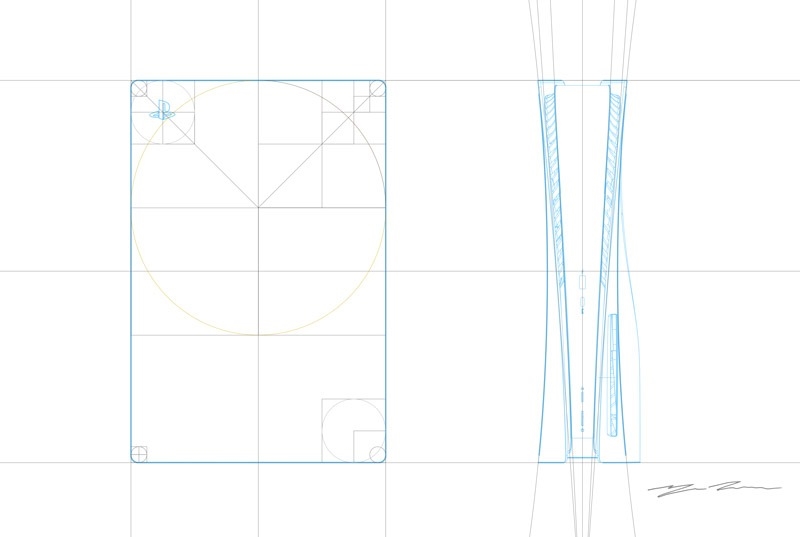 He did surprise me with one last goodie, though - an exclusive sketch of the PS5's final form, a sign-off of sort by Morisawa-san. It's a little hard to make out anything distinctive from the sketch here, but it's worth noting the immaculate attention to detail and symmetry - a distinctive hallmark of Japanese design. For example, just check out the logo - it's equidistant from both the top and left side of the console, not to mention that the other edges and shapes all line up perfectly as well. Frankly, it's quite mesmerising to look at, and while I can understand the divisive opinions by the public (oh, the memes!) there's no arguing that there were some very thoughtful process that went behind the design.

It's been an interesting and insightful session getting glimpses of the creative brain behind the snazzy-looking console. The PlayStation 5 will launch on 19 Nov (it's a Thursday). As it is, pre-orders have been wiped clean and low stocks can be expected running into 2021.