You could soon customize your ASUS motherboard with 3D-printed parts

You could soon customize your ASUS motherboard with 3D-printed parts 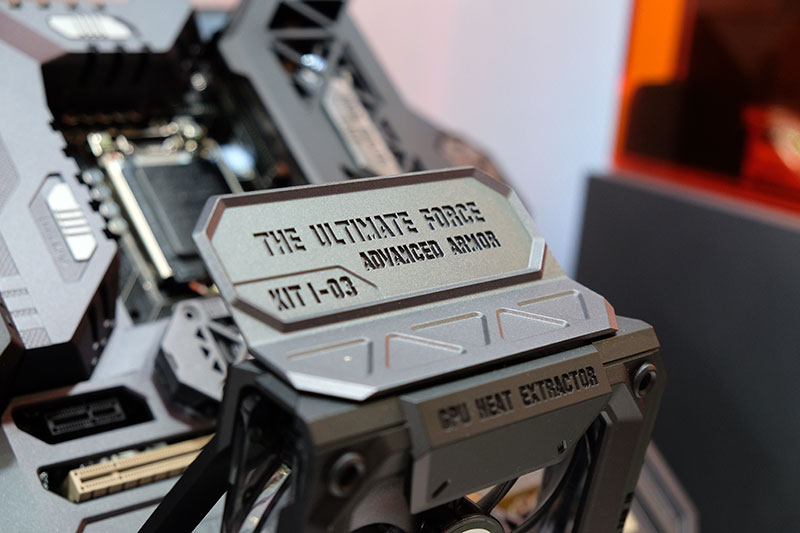 Customization, or rather the freedom to put your personal stamp on your system, has long been a cornerstone of the PC DIY community. At Computex 2016, ASUS tapped into this impulse with a new 3D printing project that will allow gamers and enthusiasts to 3D-print custom parts for their rigs, including things like personalized name plates and logos.

For now, support appears to be limited to the recently announced ROG Strix X99 Gaming and Rampage V Edition 10, and a handful of other newer boards, but ASUS says that future boards will feature more extensive support for 3D-printed customizations.

As things stand, some of the 3D-printed parts are still cobbled on a little crudely with some sort of adhesive, but the next generation of motherboards should allow for proper swapping of parts and modifications without the need to actually stick anything on. 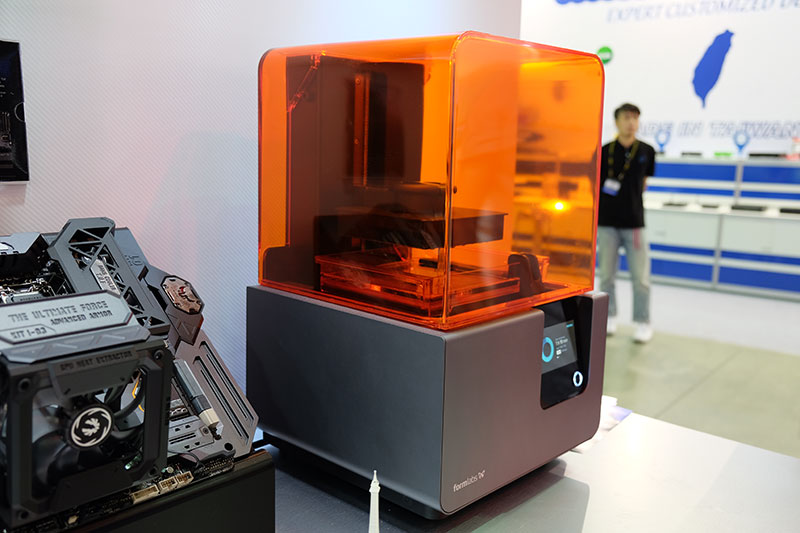 Furthermore, these add-on parts aren’t limited to just name plates and other aesthetic touches, and can serve a functional purpose as well. For instance, we also saw things ranging from graphics card and chassis fan holders to DRAM fan covers, so this isn’t just another exercise in frivolity.

ASUS says that it will release the design source files for the parts showcased at Computex, and users will be able to download the relevant files from the ROG website forum and reproduce the parts for their own builds.

But for now, here are some pictures of what’s possible with 3D printing. Having said that, this is still a rather niche area that will only interest serious PC enthusiasts – after all, you do also need to have a 3D printer – but we’re sure that these users will welcome any opportunity for further customization. 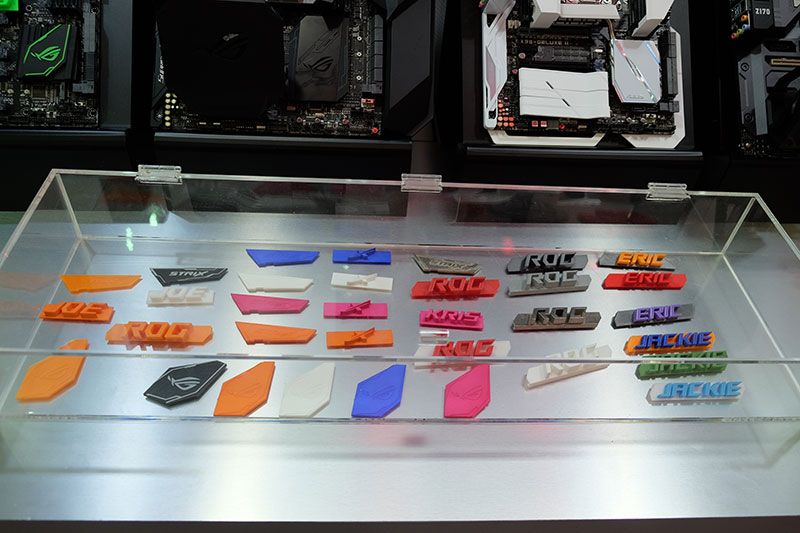 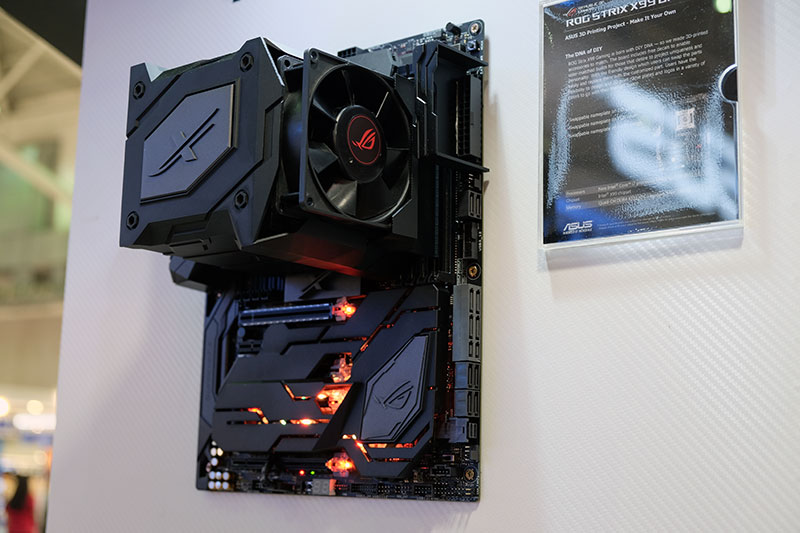 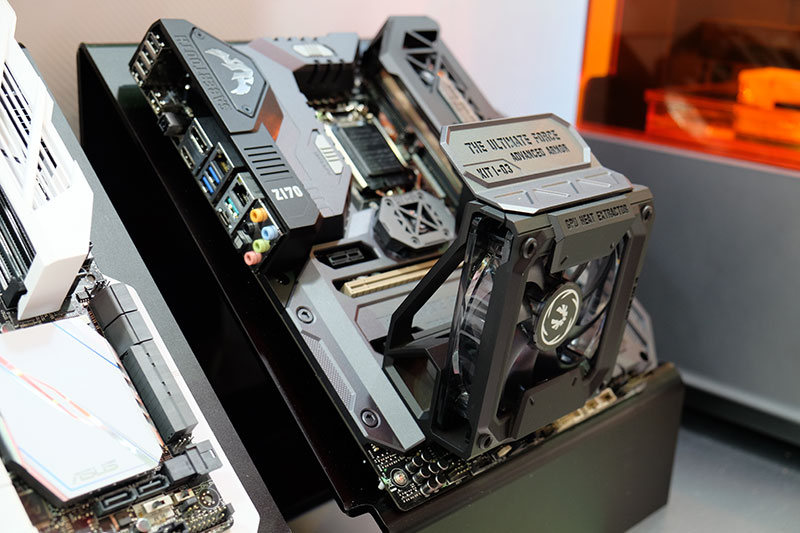 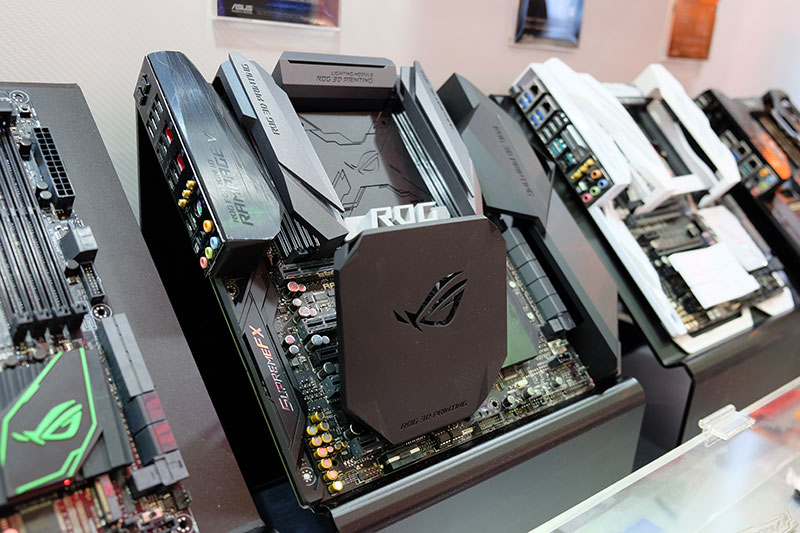 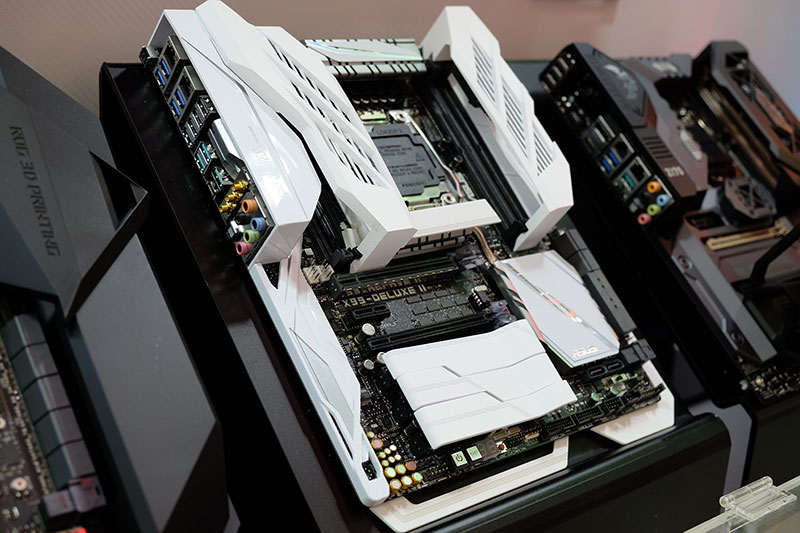 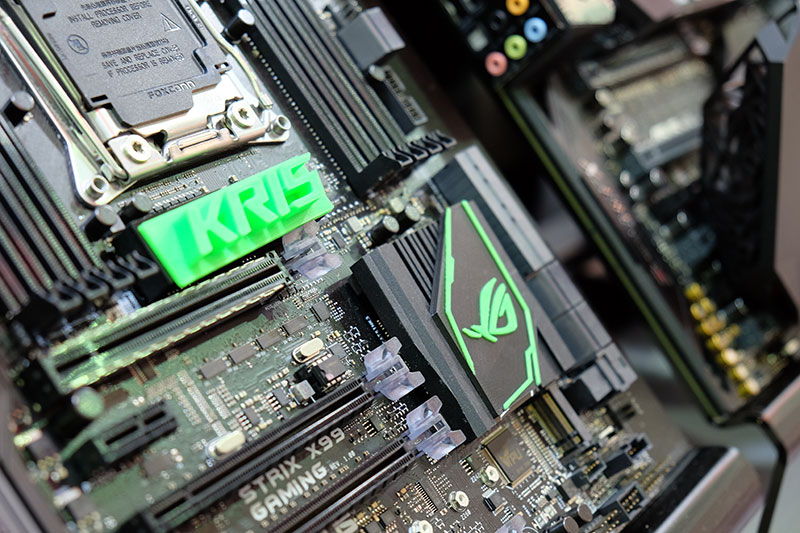