Note: This feature was first published on 29 September 2021. 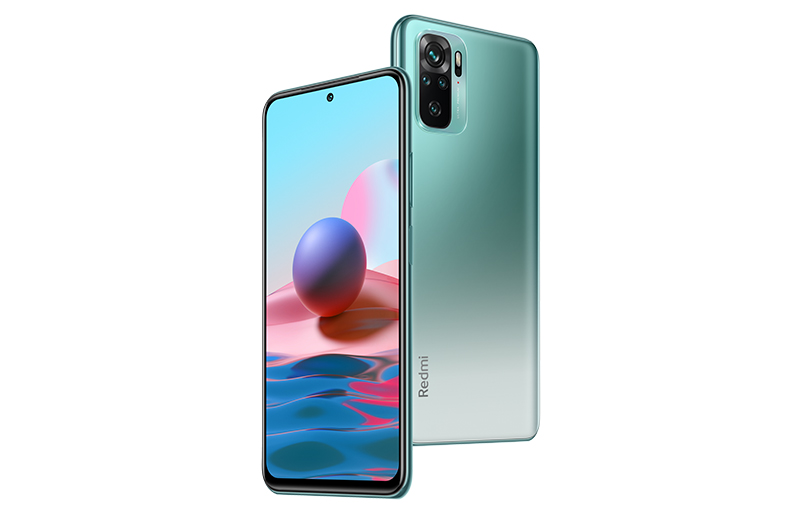 Xiaomi is known for its wide selection of entry-level and mid-range phones, which can get pretty confusing at times especially if you don't follow the updates they dish out.

For example, a Xiaomi shopper might come across several Redmi variants, with this year’s models stemming from its recently launched Redmi 10 and earlier released Redmi Note 10 series. It doesn’t help that they’re all priced quite similarly too, unlike Xiaomi’s clearer Mi series flagship devices (now with a simplified branding, starting from the Xiaomi 11T series).

Xiaomi Redmi phones are all the same, right?

No, in that different Redmi phones in the same generation can have vastly different hardware in terms of quality and modernity, despite sitting in the same price range. The Redmi 10 and Redmi Note 10 are really good examples of Xiaomi’s micro-differentiation. 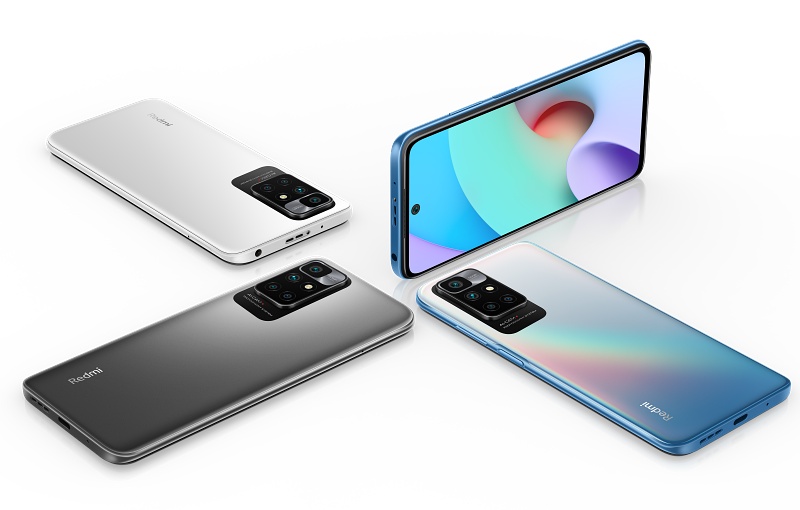 Despite having similar names, Redmi 10 and Redmi Note 10 were also launched five months apart. They also have several hardware differences despite having very similar starting prices. We’ve summarised its key differences below for you.

We put this table together because we believe in getting the most out of your purchases. Perhaps the S$20 might mean more to certain users, but it’s always good practice to be fully aware of what your money is really paying for - especially for phones with similar-sounding names and priced similarly too.

In our books, the choice is clear - the earlier launched Xiaomi Redmi Note 10 is easily the better device, not only in features but also in performance thanks to the Snapdragon processor. You can get it on Xiaomi Global flagship store on Lazada. Yes, that's right, there's a non-global Xiaomi flagship Lazada store too but it's out of stock. But fret not as both are official Lazada stores that will service the needs of Singapore and have the same warranty terms too.

What are my other options?

If you're really on a budget, perhaps the Redmi 10 and its S$20 savings might be a consideration that you can get it here. However, while you're at it, perhaps you can also consider other options in the market.

If you’re looking for sub-S$300 Android phones, there are (surprisingly) not as many alternatives in Singapore as we expected. These options aren’t necessarily better or cheaper than Xiaomi’s latest Redmi phones, but they fit within the S$300 budget.

Samsung has a Galaxy A12 - a 4G/LTE phone launched in 2021 with an LCD display and no NFC. But, it’s only S$228 (Lazada) - which offers even greater savings if you’re willing to give up features for better prices.

Vivo has the Y20s (S$299) and Y21 (S$229), with super entry-level specs to match. However, note that their displays are only 720p, even though they pack fast-charging and multiple camera types.

If you come across any other Android phones under S$300 that's worth a mention, do let us know as well.