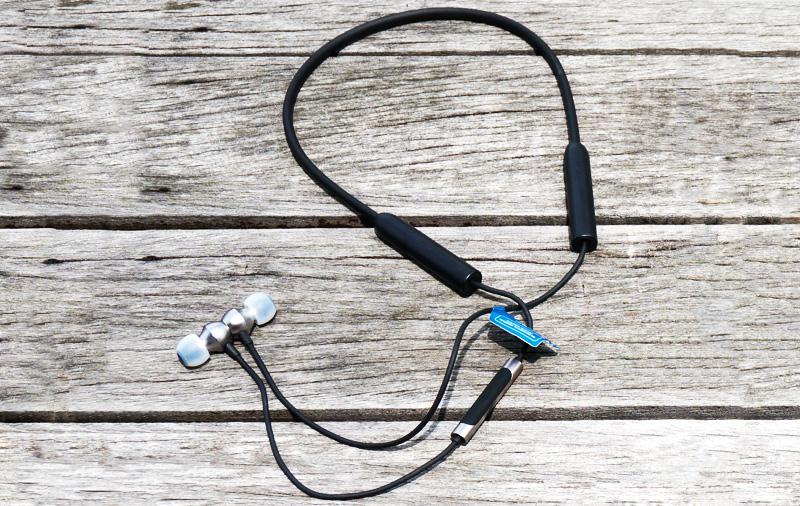 The RHA MA390 Wireless, on the other hand, is decidedly more minimalist, with the lightweight aluminum earbuds standing out as the main accents on the headphones. There’s a nice mix of silver on black here, so the headphones will fit nicely with whatever it is you choose to wear. This pair doesn't feature active noise canceling, but we found it easy to get a good seal with the selection of replaceable dual density silicon ear tips provided in the box, giving good passive noise isolation in its own right.

The fit also helps keep the headphones in your ears when you’re working out. And the headphones also have been tested to an IPX4 rating for resistance against sweat and water, making them ideal companions for your runs. No fast charging support here, but the MA390 offers up to eight hours of battery life, which should be plenty to take you through the day. It’s worth noting that RHA offers a three-year warranty with these headphones, a testament to their confidence in their build quality. 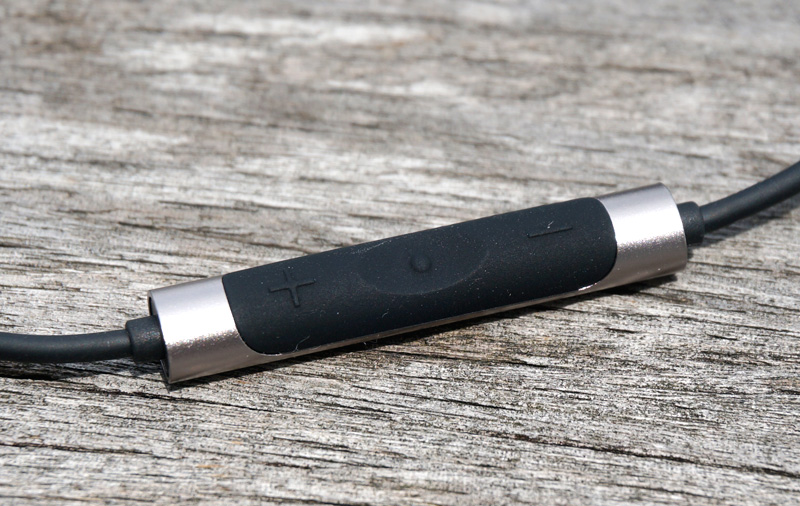 The MA390 Wireless uses Bluetooth 4.1 technology and supports aptX codecs for high-fidelity streaming. There are no specifics given as to the drivers used, but they’re said to cover a frequency range of 16Hz to 22kHz, easily the widest of the group. Coming in at just S$128, the RHA MA390 Wireless is also the cheapest wireless neckband headphones of the bunch, but that’s no indication of their quality at all.

It even comes with a three-button universal in-line microphone, but the buttons are a little stiff and so will take some effort to activate. The rounded sections on the neckband are also a little too fat, taking away from the sleekness of the entire design, but do seem to help hold the headphones in place. The headphones are listed as compatible with voice assistants like Siri, Cortana and Google Assistant.

It seems the RHA MA390 Wireless is capable of recreating nice mids and impactful upper bass notes too. When listening to a recording of Knocking on Heaven’s Door by Guns N’ Roses, the headphone turned in a lively performance with full mids and nice upper bass performance.

Moving on to Like a G6 by Fareast Movement, the MA390 Wireless showed that it does well with faster moving tracks too, with plenty of energy in the delivery. The bass isn’t as wholesome as the BackBeat Go 410, but it’s still enough to be felt, so the track doesn’t fall flat. It also shows pretty good stereo imaging, which is key for more immersive listening.

We ended off our testing with The Eagles’ Hotel California, we felt the highs on the MA390 Wireless weren’t as crisp as we’d like, as the headphones produced a slightly darker rendition than expected. It does well to provide separation between the crowd, the main vocals, and the guitar work though, so the overall listening experience is still a good one.