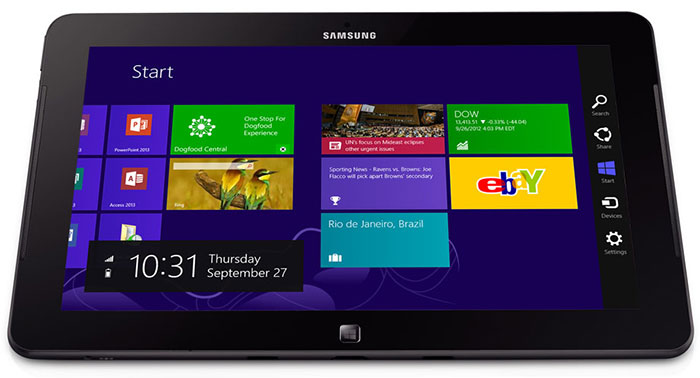 Microsoft's latest operating system - Windows 8 - has gone through what is probably its most radical upgrade in the past 20 years. Despite being built upon the foundation of Windows 7, it looks, behaves, and works very differently in many areas. Indeed, it's no hyperbole to say that Windows 8 is as different from Windows 7 as Windows 95 was from Windows 3.1; and once again, it starts right from the graphical user interface (which we'll explore in detail later).

And while Windows 8 still works with a traditional keyboard and mouse combo, there's no denying that it truly shines when you're using it on a touch-enabled device. Some might even say it’s made exclusively to be touched, poked and prodded. For the most part, we think so too, especially when you're in the new tile-based Start screen or using Modern-style apps. However, if you were to add the classic desktop into the mix, that’s where matters start to get a little bit complicated.

In this article, we shall explore the new lock screen, the new Modern-style Start screen (and a bit on what happens to the desktop), and why you should do yourself a favor by registering for a Microsoft account if you've decided to upgrade to Windows 8. 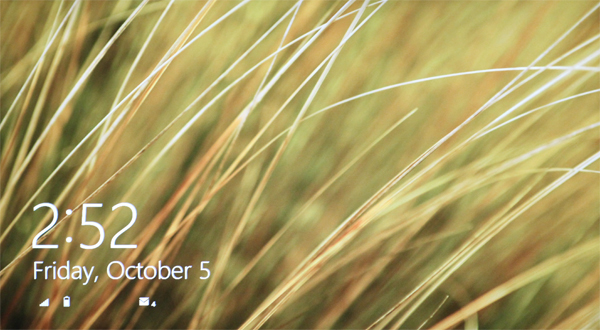 The new Windows 8 lock screen is quite different from what most users are used to. And in more ways than one, it resembles a smartphone lock screen. It’s now much more useful as it has notifications that update you on the machine’s status. For example, you can see at a glance the remaining battery life, Wi-Fi strength, whether or not the device is plugged in to power, whether you've any video call requests, new instant messages, or unread emails. There's also a big clock that tells you the time, along with smaller but legible text that tells you the date. The background is an image, which can be picked from a beautiful image collection baked into the OS (or you could use your own photo). These aspects of the new start screen aren't much use for a desktop system, but for mobile devices like notebooks and tablets, this is a step in the right direction. 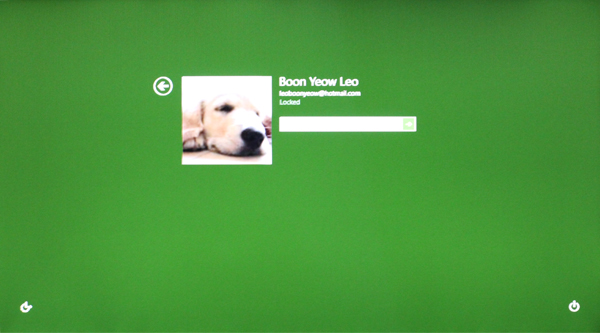 There are also a number of other ways you can log into the machine. For example, you can create a 4-digit PIN to sign into your Windows 8 PC quickly. Or, you can create a picture password. The latter is the most interesting method of signing into Windows 8. The general idea is choose a picture, draw on it, and the gestures you drew on the image, would be your password. You can choose from three different gestures: a tap, circle or line. Security strength is also in that order. While you can 'draw' with a mouse, it makes more sense if you've a touchscreen.

The next time you want to sign in to Windows, you can use a picture password or your alphanumeric password. When using a picture password, if you think a gesture is incorrect, you can always press the Start Over button to restart the process. However, note that after five unsuccessful picture password sign-in attempts, you'd have to use your standard password. 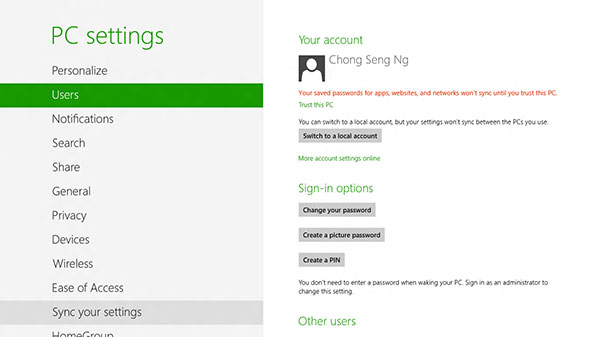 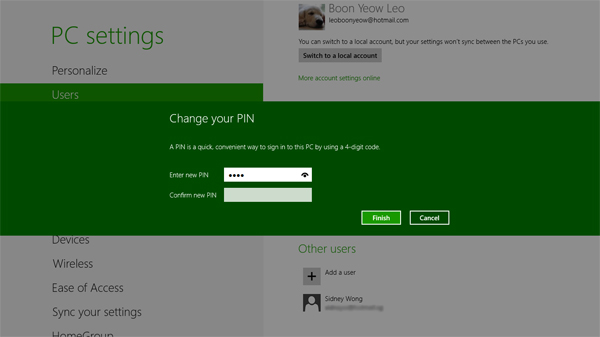 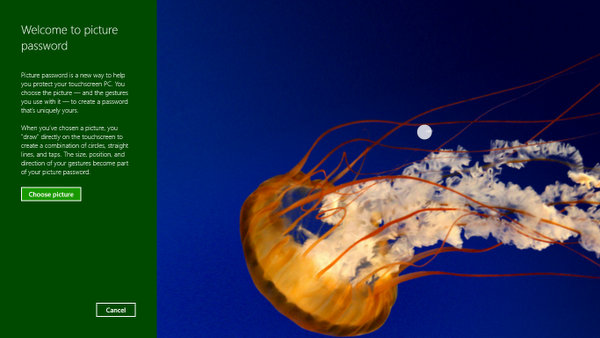 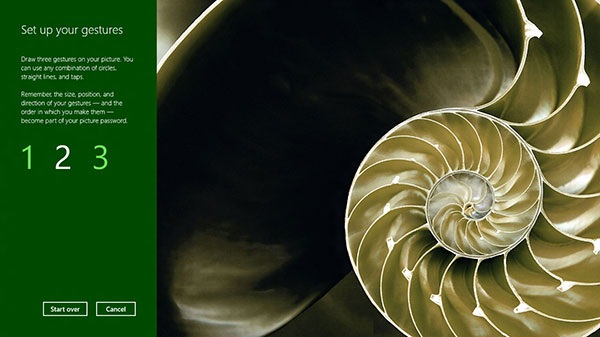